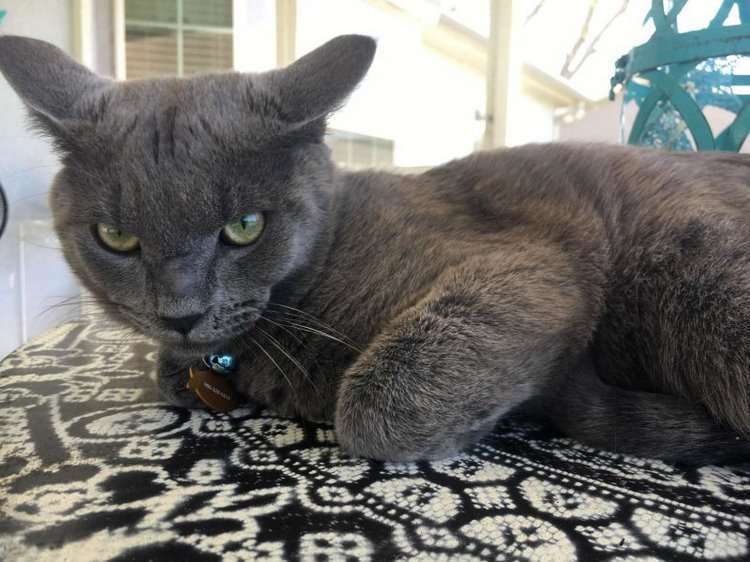 A boy named Ari asked his parents to adopt a cat for a long time. In the end, when they agreed, he himself went to the shelter to choose his four-legged friend.

How surprised the parents were when Ari chose a rather unremarkable elderly cat. 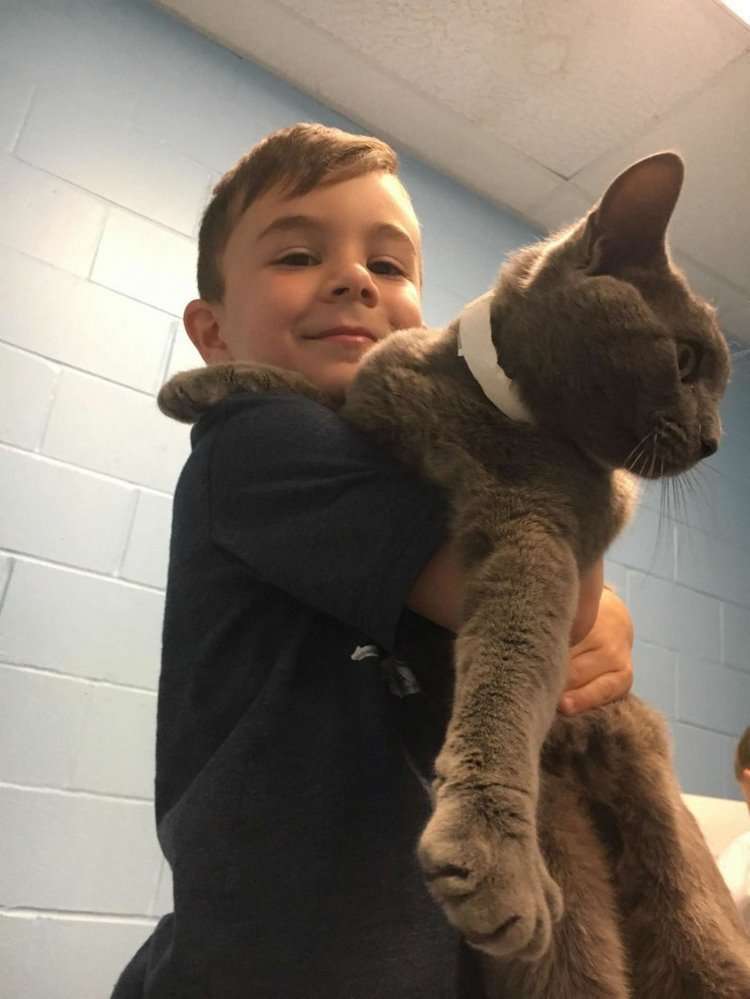 The boy’s mom, Stacy, explained that Ari thought the animal’s gaze was too sad. The cat really sat away from everyone, as if he understood that he had no chance of going home.

Surprisingly, the little resident of Florida quickly found a common language with the old cat. When he finally came out, it turned out that he had many old wounds.

But the boy’s appearance Big – that is the name of the cat – did not bother him at all. As the workers of the shelter explained, the wounds appeared due to the long street life.

As a result, Ari persuaded his mother to take home not a small kitten, for one of which they originally drove, namely Big. At first, the cat was afraid of the new place, but he settled down. 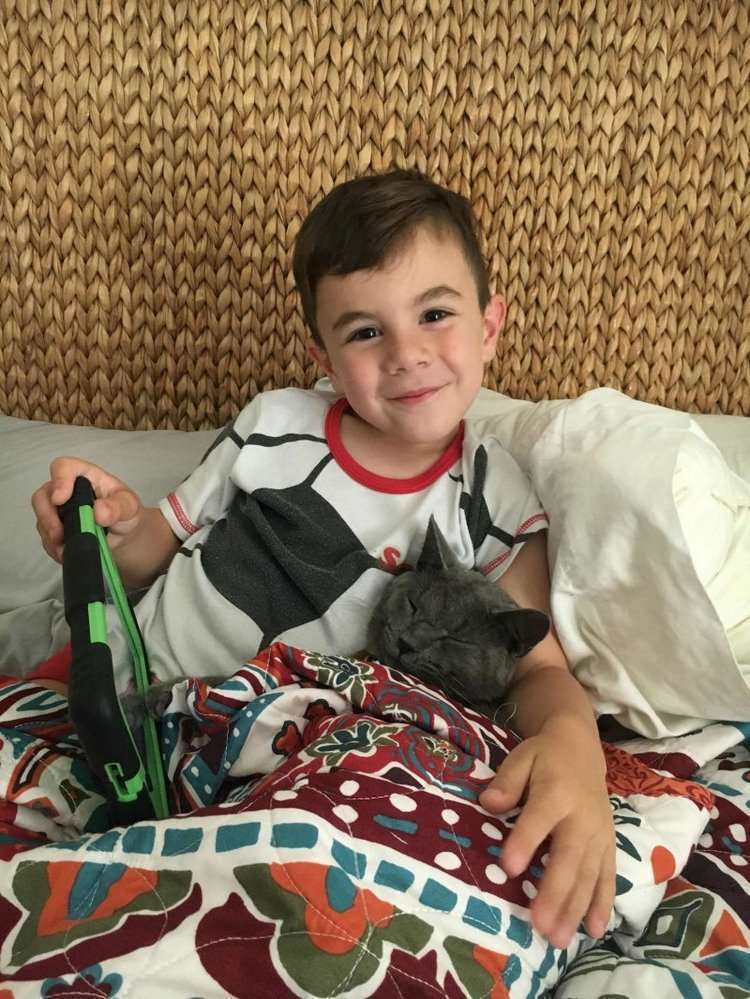 Trust in Ari, which somehow arose from the very beginning, helped him quickly get used to the new place.

Now Big has turned into a real active cat. He is crazy about his little master and plays as if he is very young. Stacy says she has never met such grateful and responsive animals before.