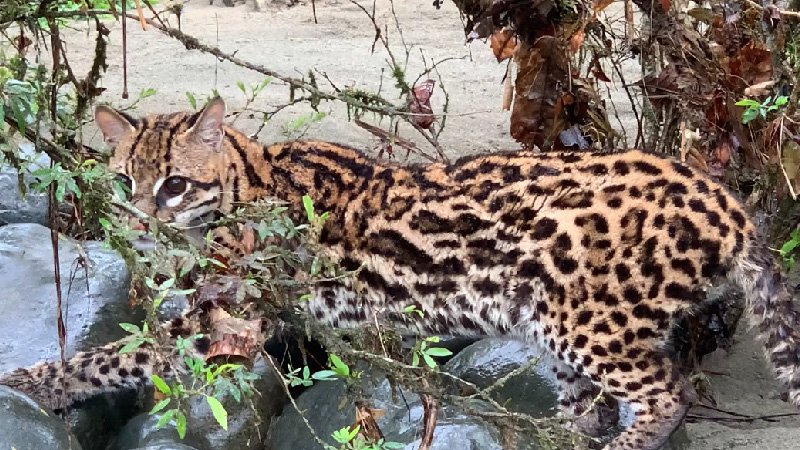 The Ecuadorian Ministry of Environment, with the support of special forces and animal rights activists, regularly conducts raids to curb the illegal trade in wild animals.

Ocelots and other animals are taken from private homes, farms, markets and then transported to rehabilitation centers.

Six female ocelots have recently been released into their natural environment. All of them were found during 2020, and then they stayed under the supervision of specialists for about a year.

After making sure that the animals are ready for independent life, the veterinarians carried out deworming and a set of necessary tests equipped the animals with microchips and sent them on a journey. 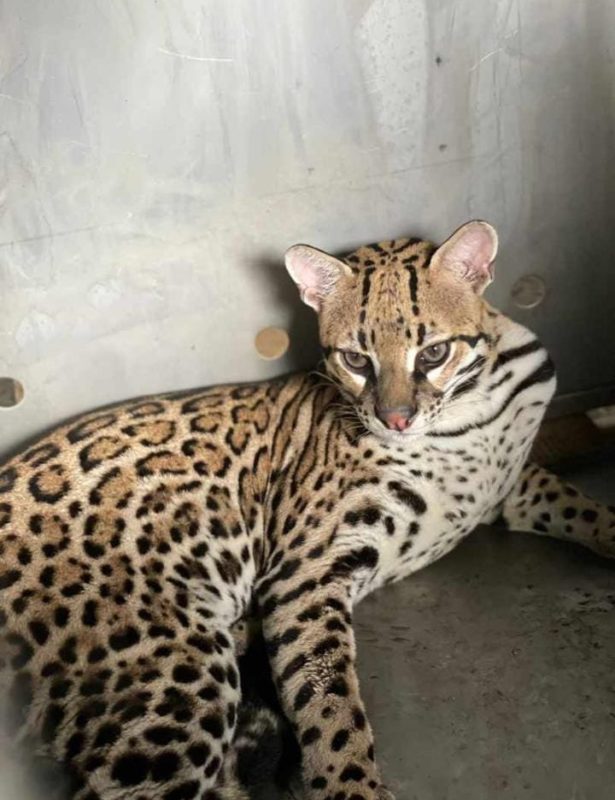 The cats were taken to the Cotacachi Cayapas Reserve, where they will be protected from any contact with humans.

Trafficking in wild animals is punishable in Ecuador by imprisonment for up to three years. Over the past seven years, more than 5,000 species of fauna have been saved together.

Ocelots are distributed in Central America, northern and central parts of South America. 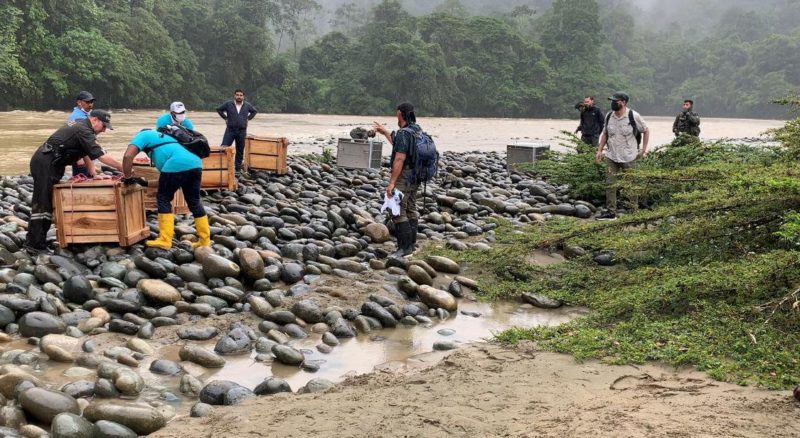 It’s hard to believe that for making money some people are ready to hurt animals, trade or kill them. Wildlife protectors shouldn’t be just concerned about this issue.

We need to speak about this and other problems of animal abuse more often and louder.

Six ocelots rescued from poachers are doing well now, they are returned to the wild in Ecuador
Share on Facebook