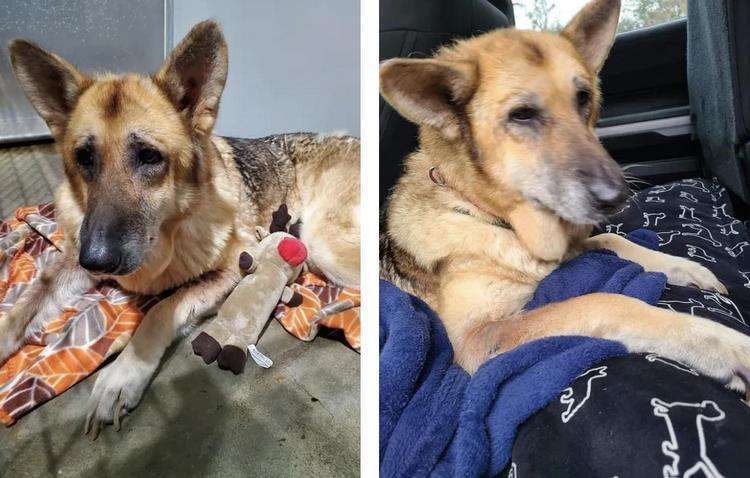 Sweet Home Doberman Rescue, California Animal Rescue, thanked the owner of the abandoned dog they found next to the door. The animal was wrapped in a blanket, along with food and a note found near.

In a letter left, the owner of the dog named Delilah said that she really wanted the pet to find a new home. But the staff of the rescue service did not condemn the owner.

Instead, they posted an open letter on the shelter’s official Facebook group page.

The message said that no one condemns the owner for such an act, because the reasons can be sad and complex.

The decision was probably made with difficulty, because Delilah could be a real friend and family member, with whom many pleasant memories of the best moments spent together are associated.

The staff mentioned that they understand that the owner may be suffering from the forced need to leave Delilah. Service workers sincerely thanked the owner for her care, because the dog was carefully left with food and warmth.

Thanks were also expressed for the years spent with the pet. Shelter staff assured the owner that her dog was okay, safe and cared for. 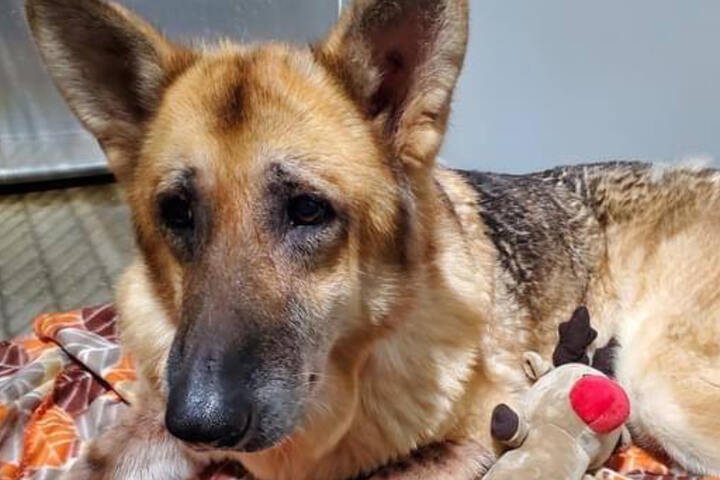 The letter received many likes and comments. Commentators were delighted with the act of the service workers, and also defended the owner and expressed opinions.

Delilah is really in good condition. She has been seen by veterinarians and is receiving the help she needs. Her condition was alarming, but proper care had already improved it. After recovery, the dog will begin to look for new owners.