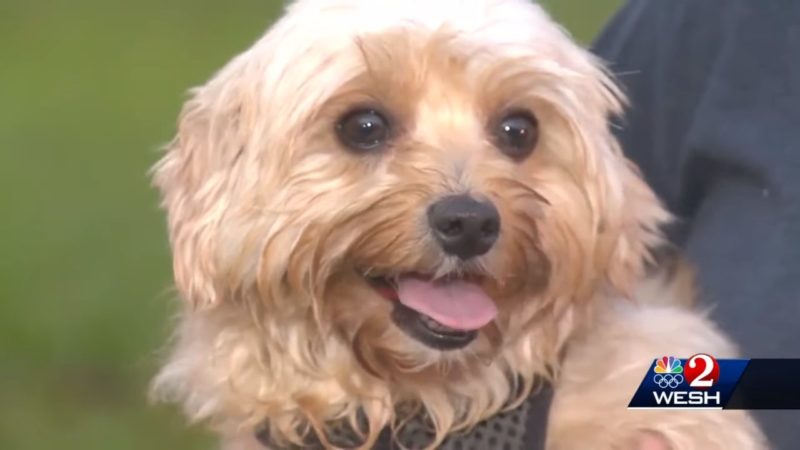 I can’t imagine our planet without dogs. These species are amazingly loyal and selfless. Thanks to their developed instincts, they can protect us from many dangers.

Like in this story where a dog named Maggie saved the life of his owner, alerting him and others to rush away from the flaming house.

It was a quiet night of July 28 when at 3 am Maggie started barking suddenly. It’s not a good feeling to wake up in the middle of the night from a dog bark.

However, the owner of the dog – Joel Rosa got up from his bed and realized that his dog is not just barking but something strange happens in his house. 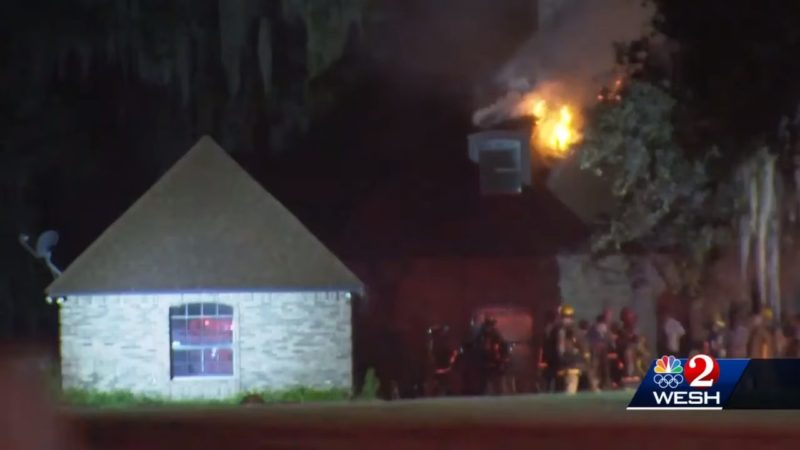 Soon he realized that the house roof was caught on fire. He ran away from the house trying to put the fire out with water but it didn’t work. The emergency workers arrived and started doing their job.

Flames reached the second floor. As Joel describes it was a very scary scene. He had no clue how his house started suddenly burning. 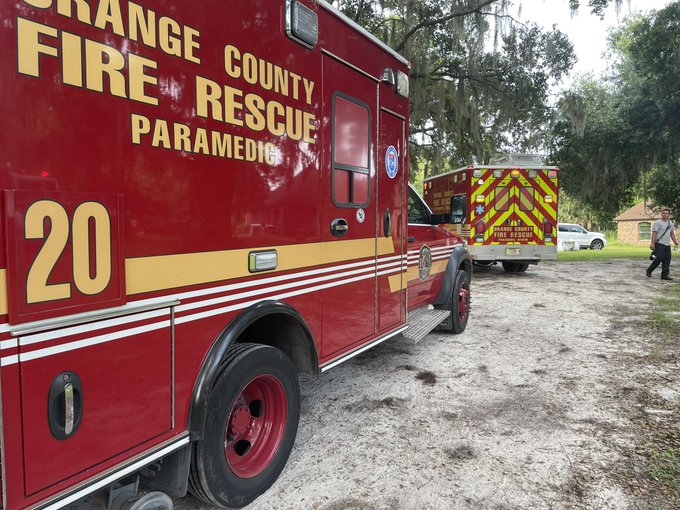 It turned out that due to the lightning strike the previous day, the fire was caused. Unfortunately, 80 percent of the house vanished. The good news is that no living being died during the horrific night.

Joel repeated saying, “Oh, she’s my hero, I love my dog. It’s amazing. I would say she saved my life.”