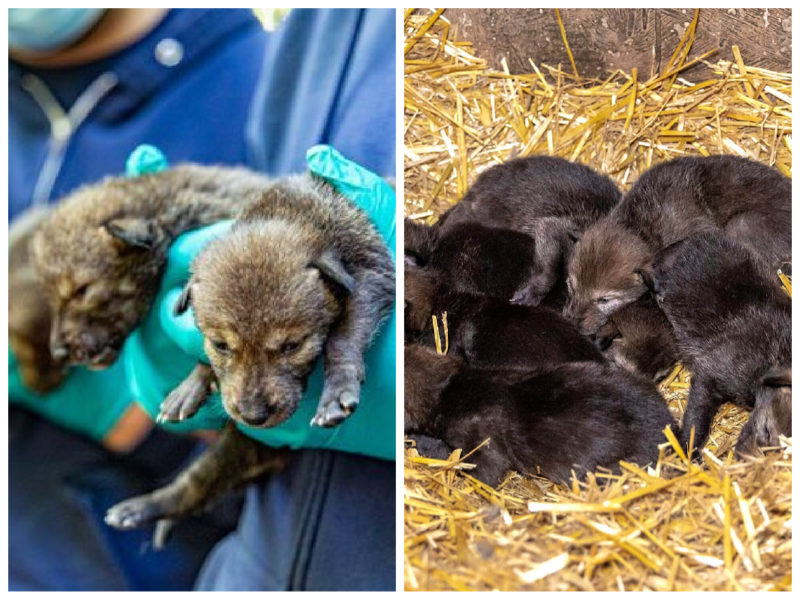 Res wolves have been included as critically endangered species since 1996. The number of the species in wild is less than 30. That’s why they are now kept in captivity to reproduce new generations.

What happened in the North Carolina Zoo, made us believe that there is hope for this species. 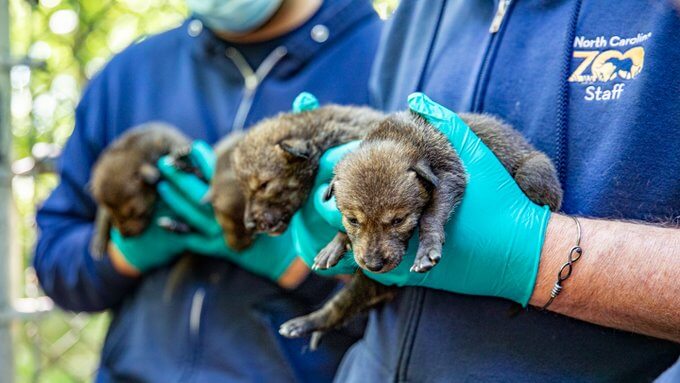 In May the zoo reported about the birth of 3 litters of wolf cubs. Totally, there were 12 cubs born in the same month, making a big celebration for the zoo and for the wildlife enthusiasts.

The zoo informs that all of the cubs are in good health. They are active and energetic cubs. 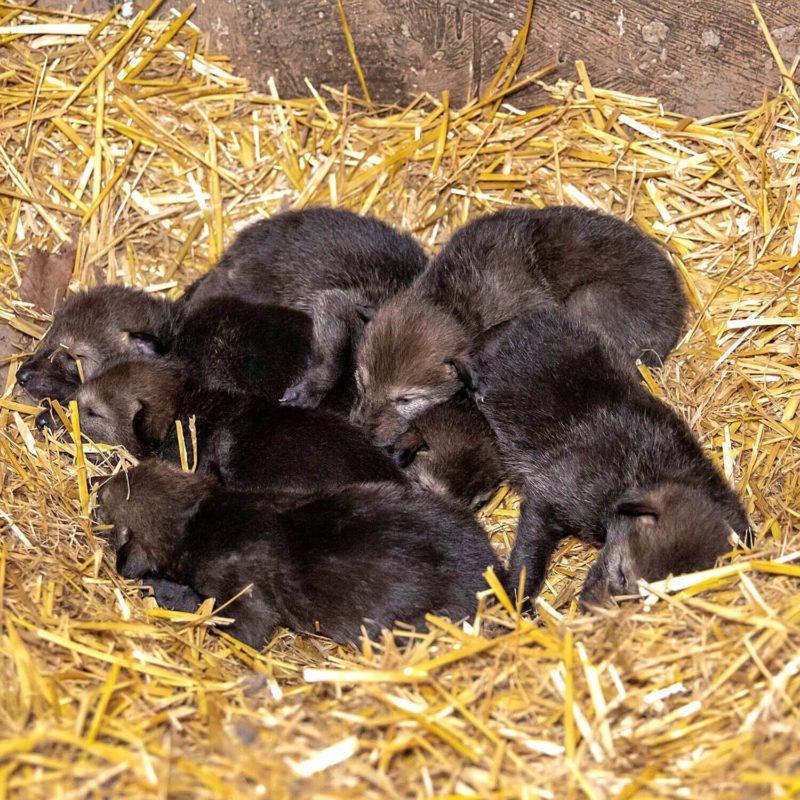 For more than 20 years the zoo is involved in the conservation of endangered species. All of the cubs are important for the zoo, as growing up they are moved to other places to continue on giving new population.

The breeding program helped to increase the number of red wolves to 36. All of the cubs are under the control of specialists who make efforts to keep them safe. 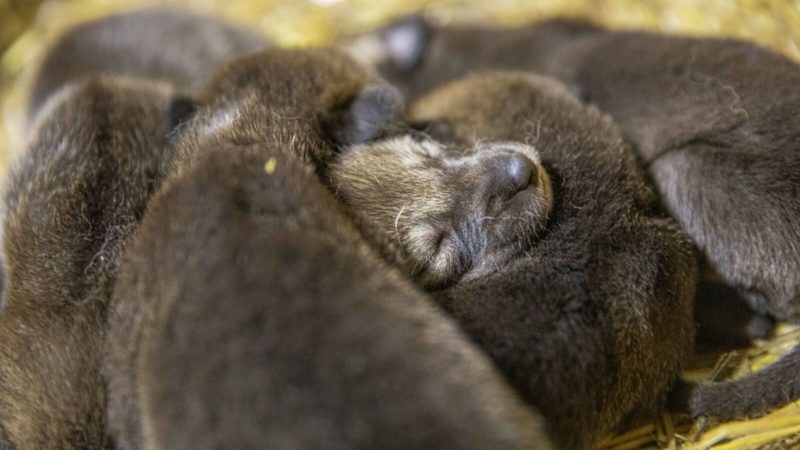 It’s even possible now to adopt one of the red wolves in support of the zoo.

What great news! It’s always pleasant to hear that some endangered species overcome the danger of disappearance.