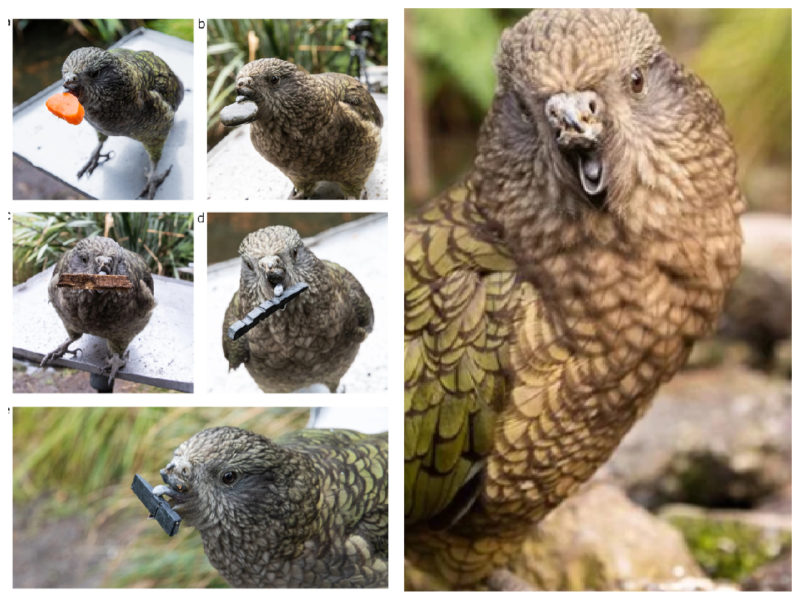 They talked about a parrot that, being disabled, was taught to compensate for the imperfections of his body with the help of pebbles – he cleans his plumage with them.

A family from New Zealand found Bruce in the wild in 2013 with a serious injury – the parrot lacks the upper part of the beak, which is why it cannot fully take care of itself using this part of the body.

However, the bird has adapted unbelievably well to living with this disability. To groom himself, he uses various tools such as pebbles, clamping them between the lower part of the beak and the tongue.

Scientists watched the parrot for nine days, finding growing evidence that his actions were deliberate. 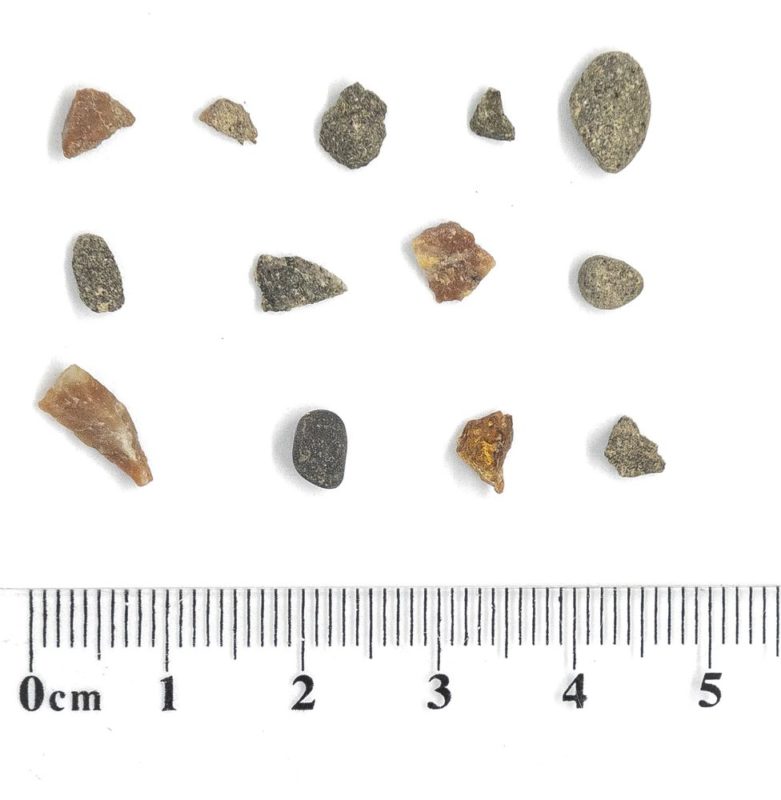 According to the authors of the work, the bird chose stones of a certain size for cleaning, and not arbitrary samples from those available in his environment. No other kea in his surroundings used pebbles for personal care.

Using a personal instrument in response to shortcomings demonstrates the great flexibility of their thinking. They are adaptable to deal with new issues.