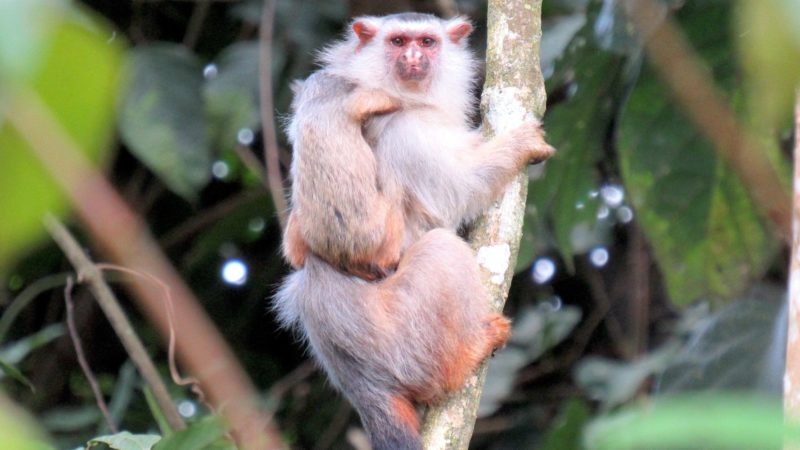 A group of scientists discovered in the Amazon a new species of broad-nosed monkeys from the marmoset family.

The primate was named Mico schneideri in honor of the Brazilian professor Horatio Schneider, who made a huge contribution to the study of the diversity and evolution of monkeys.

Monkeys from the genus Mico belong to the marmoset family, which includes more than a dozen species. Almost all of them live in the Amazon and inhabit endangered forests.

Currently, no environmental measures are being taken to protect the habitat of rare animals.

Scientists walked through the jungle and sailed in canoes, and during all this, they played the sounds that the monkeys make to track their reactions.

The collection of samples was carried out with the permission of the Institute for Biodiversity Conservation. Chico Mendes and in compliance with all protocols established for the study of primates in the protected areas of the Amazon. 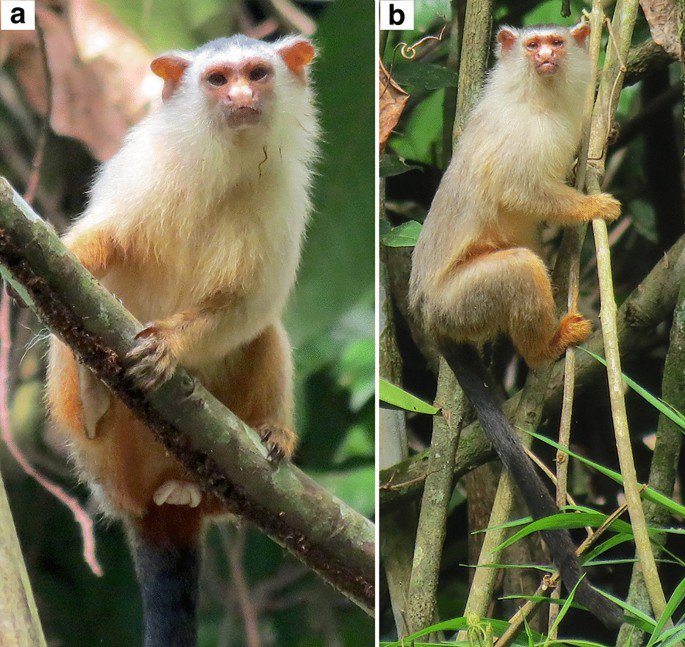 As a result, 598 samples of skins were obtained, which covered all known species of Mico, as well as Callibella, or the tiny marmoset.

The researchers then carried out comprehensive analyzes, including DNA analysis, which allowed not only to draw up the most accurate map of the distribution of monkeys but also to find a previously unknown species. 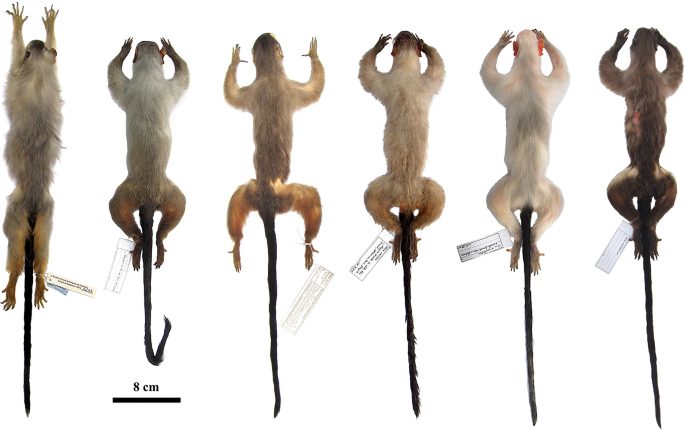 In the case of Schneider’s marmoset, the most notable differences were coat color and overall size, as well as range.

In total, there are 146 species and subspecies of primates in the Amazon, which make up 20% of the world’s diversity of these animals.

It is the largest primate diversity in the world. Learn about other endangered local fauna.

She found the sweetest and the most original cat, and couldn’t part with the tiny friend