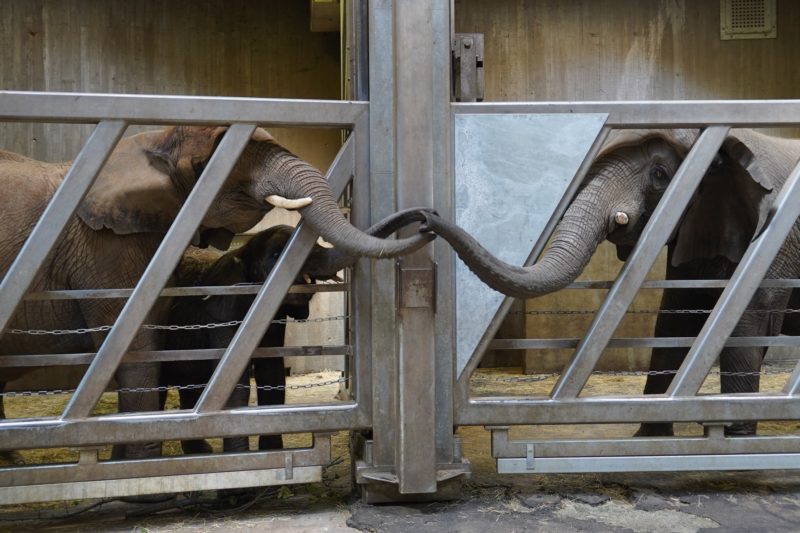 It seldom happens that separated animal families reunite each other after long years. Some people don’t even imagine that these creatures recognize their families after a lifetime of disconnection.

In this story, 39 years old elephant Pori reunites with her daughter – 19 years old Tana in a German zoo.

She touches her daughter with her trunk and then is being introduced to her grandchildren. The calves feel free in the presence of grandma. This heartwarming scene proves that animals never forget each other.

Generally, elephants are sociable animals. They don’t like loneliness. In this case, Pori didn’t just meet new elephants but reunited with her family. 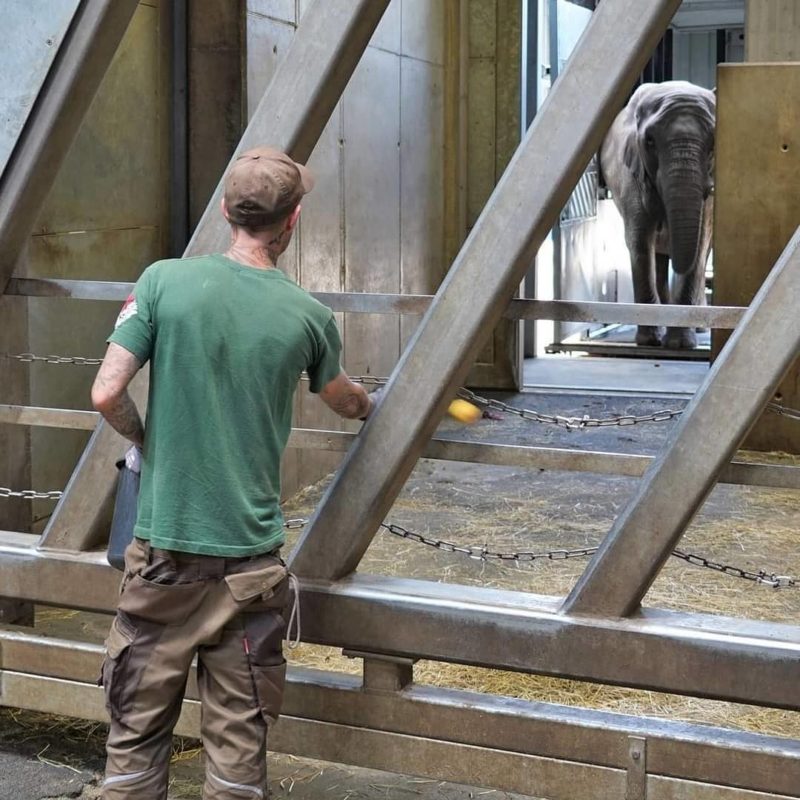 Pori was born in Zimbabwe. When she was 2 years old, she was taken to Germany. She stayed at the Magdeburg Zoo. Then in the frames of a breeding project she had her first calf – Tana. 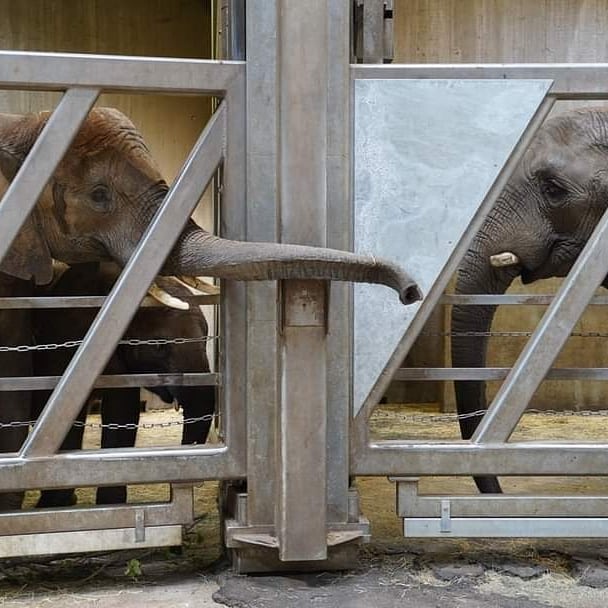 This is the first step that is taken to keep the species in herds with members consisting of structured families.

It’s so good to be informed that in Europe animals will spend their life with families during their whole lifetime!