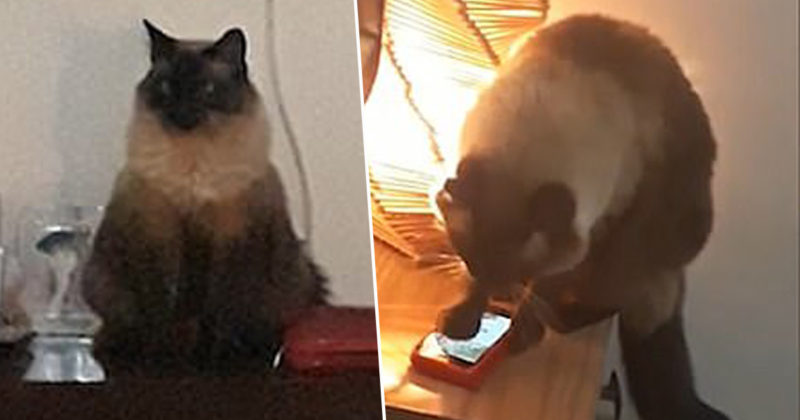 Not so long ago, a woman proved once again that cats feel like they are the owners of people. After all, she found herself in a rather strange situation, which at first seriously bothered her.

It all started with the fact that over time the woman thought that she simply did not hear the alarm clocks. Or they don’t work for one reason or another.

And only over time, she was able to get to the truth. It turned out that the reason for all the late work was her beloved cat named Joachim. The pet learned the time at which the alarm was supposed to ring, and therefore was always ready to do a mischievous trick!

Joachim even spied on exactly what gestures his owner uses to turn off the alarm. Indeed, in the world of modern technologies, it is simply not enough to press the button once to make the signal stop ringing. 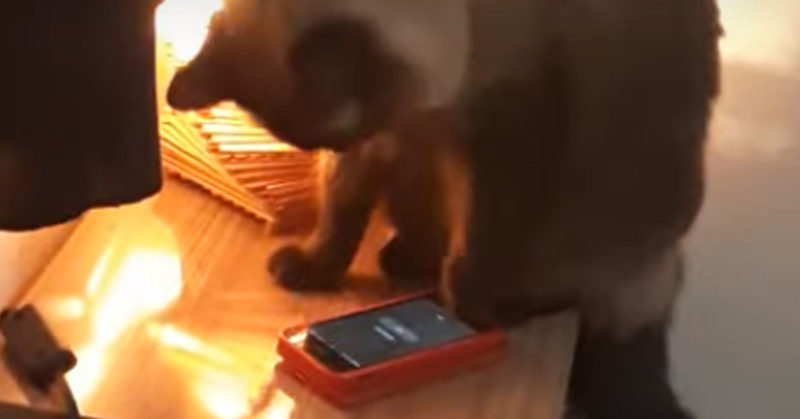 And yes, the cat from time to time just turned off the alarm clock of its owner.

One day the woman decided to arrange a “video trap” for her beloved pet. It was only after some time that the cat nevertheless noticed that in fact it was being filmed by a camera. 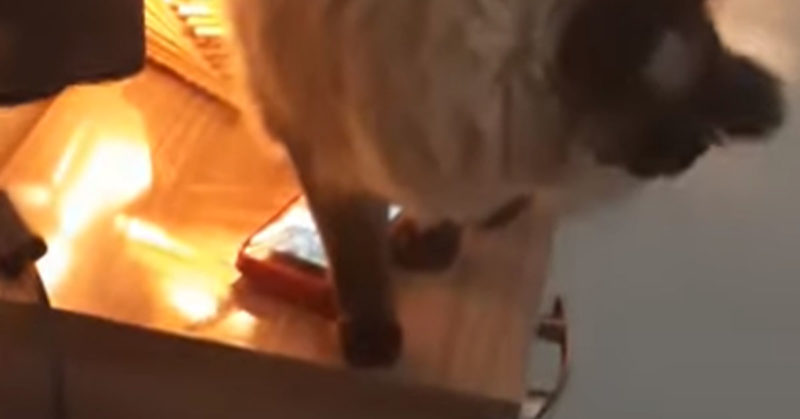 And even then, completely not feeling his guilt, Joachim decided to take revenge on the woman for the fact that she decided to shoot.

You can look at such a funny and very unexpected situation by simply turning on and watching the video below. We are fully confident that you will be completely delighted with everything that happened!

This is just a unique situation!