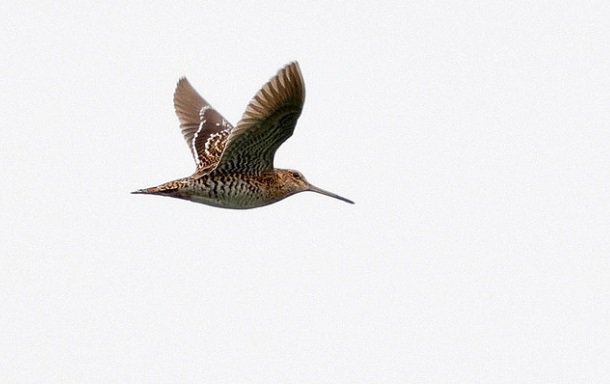 Specialists who studied small birds of the snipe family reported that one of the migrating birds of the species known as the great snipe, set a world record for birds, rising to an altitude of 8,700 meters.

The bird nests in wet swamps, in the lowlands of rivers and on lawns in the latitudes of the coniferous forests of Eurasia from Scandinavia to the Yenisei.

During migration, great snipes are capable of accelerating to a speed of 100 km / h, which allows them to cover a distance of six thousand kilometers in just 2-4 days.

To learn more about this migration, the researchers caught birds by attaching small sensors weighing up to two grams to them.

The data collected from these sensors showed that great snipe remained at an altitude of about 1600-2100 meters at night, and rose to 3800-4500 meters during the day. 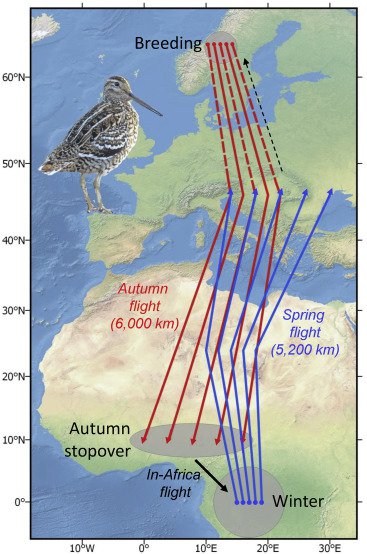 However, one of the birds spent 5 hours hovering more than eight kilometers, reaching a maximum altitude of 8,700 m.

This is the highest altitude ever recorded for a migratory bird. For comparison, the height of Everest is 8848 m.

While this feat is impressive, the researchers said they were actually more interested in the broader pattern they found in their data. 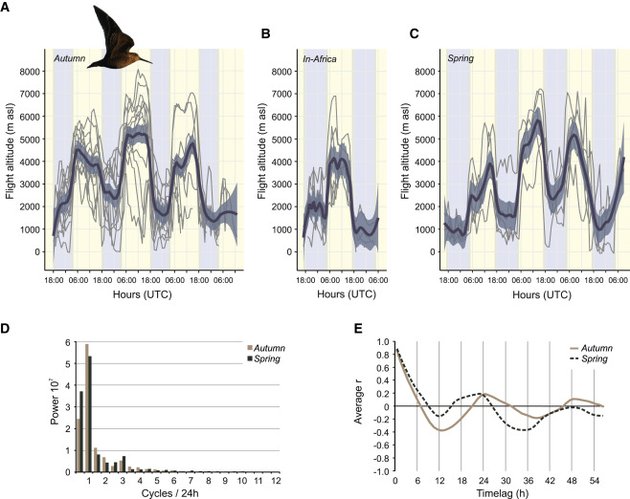 They have several explanations for why these creatures change their flight altitude depending on the time of day.

An explanation suggests that great snipes try to avoid overheating during the daytime by soaring to high places with colder air.

It’s still hard to believe that a bird can reach Mount Everest.