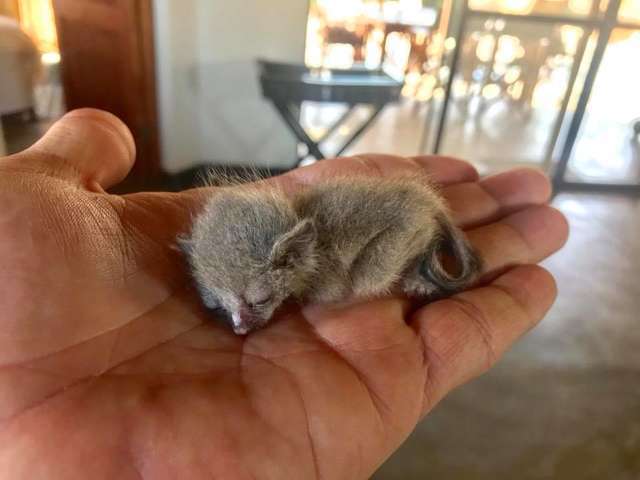 Photographer Rian Nissens moved into his new home in South Africa and found that the place was already taken. Right under the roof housed a family of small galago primates.

Four adult animals have chosen this house and made their nest. The unusual neighborhood did not cause Ryan any inconvenience, and he decided not to disturb the animals. 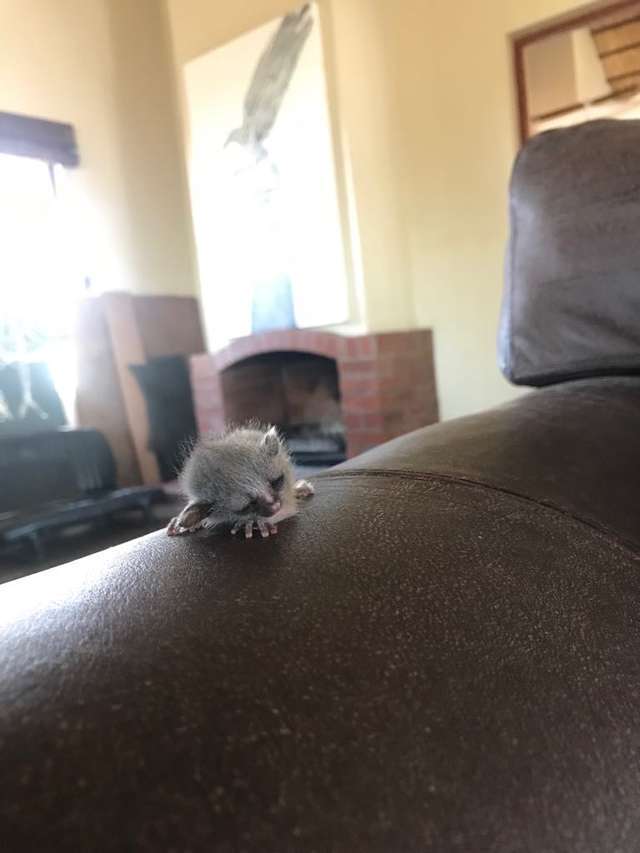 But one day he had to get to know them better. The photographer said he was working on his computer when he heard a strange sound.

It turned out that a small creature fell out of the nest and landed right on the sofa. Fortunately, the baby was not injured and got off with only a slight fright. But his mother was restlessly thrashing around on the roof and watching Ryan intently.

The man was fascinated by this little one and took a good look at it. Then he put it on the kitchen table and moved away so that the mother could approach him. She grabbed her baby and in a few jumps returned it to the nest.

And so, in a few spectacular jumps, she delivered her child back to the nest. 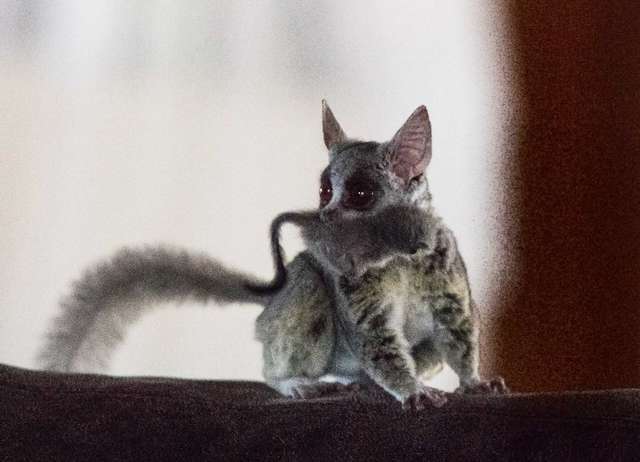 Thank you, Ryan for your understanding and for letting the family beautiful animals reunite in peace.

Man was working at home when he heard something fall on the sofa. And then he found a little animal
Share on Facebook