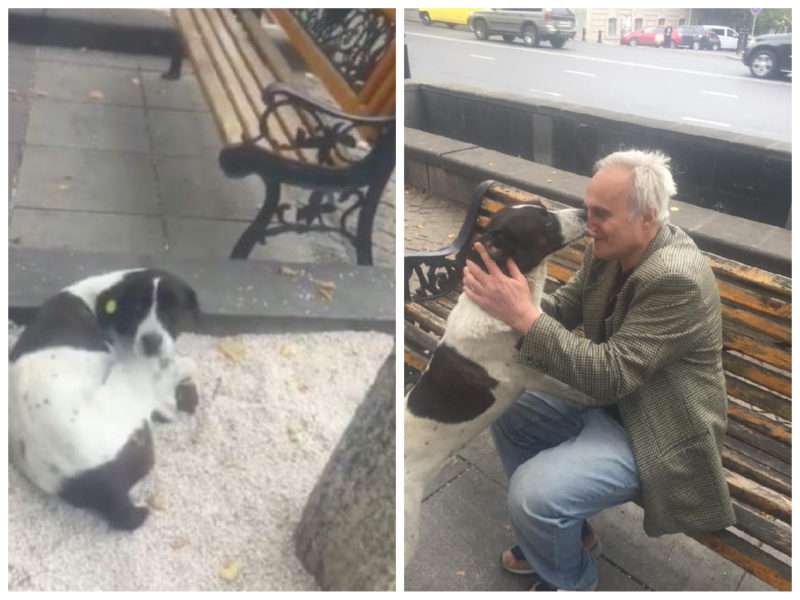 Pets literally become part of our families, and their loss hurts as much as the loss of a person. Giorgi Berezhiani from Georgia faced this situation 3 years ago, having lost his dog named Jorge.

The man searched for the dog both himself and with the help of advertisements, but to no avail. And now, a few years later, he received a call that someone had seen a similar dog near the opera house. 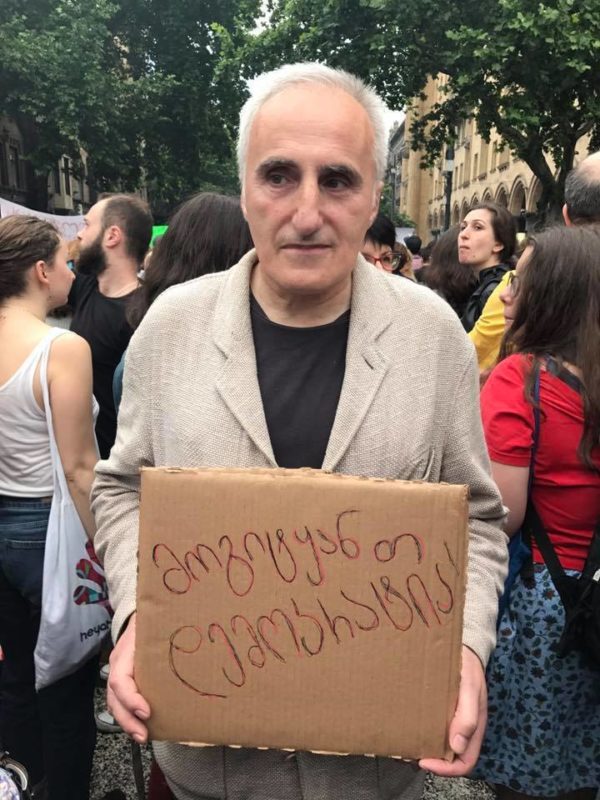 Giorgi drove out to check if it was his pet.

3 years ago Giorgi Berezhiani lost his dog named Jorge. The search was unsuccessful.

In early October, the man received a call saying that a similar dog was noticed, so he went to the place. 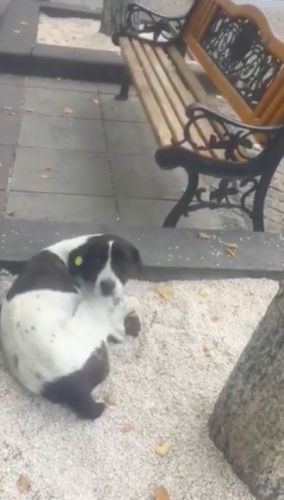 The man saw the dog lying under the tree and called out. Hearing his voice, the dog turned around and recognized the owner.

He rushed to Giorgi, whining and barking.

A woman came out to the noise and photographed the reunited friends. Jorge had a tag on his ear, which means that he had been vaccinated, and the dog itself is not dangerous. 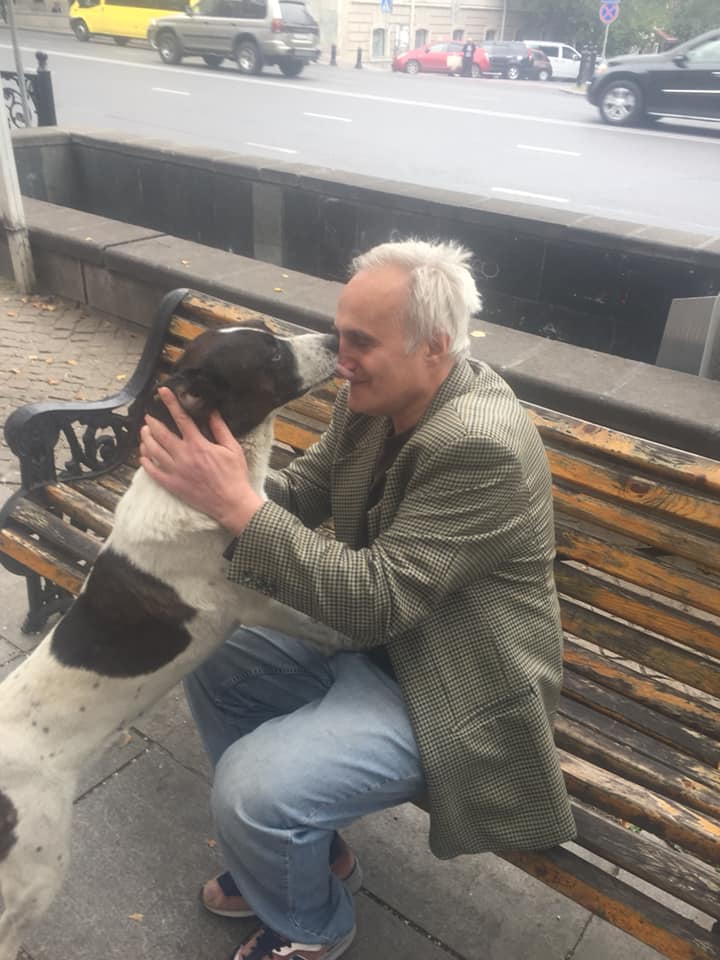 On Sunday, Giorgi posted a video on Facebook that received over 154,000 views.

Man met his dog, whom he had been looking for 3 years: their reunion is so emotional
Share on Facebook

To save the baby, the dog brought a stranger to a mountainous place