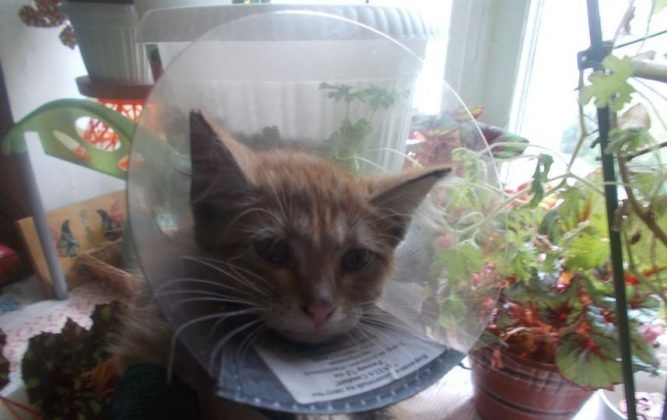 Egor Kuzin is the owner of the Cats and People cafe in Moscow. The man is very fond of animals and once he had to risk his life to save a kitten.

On his Facebook page, Yegor told a story about a little kitten that spent two days on the rails in the subway. 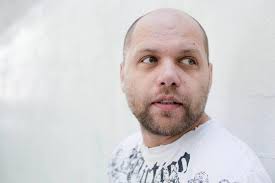 Metro workers were not going to do anything. Trains rushed over the kitten one by one, and his life hung in the balance.

Realizing that he could not wait for help from the metro workers, Yegor decided to act independently. He jumped straight onto the tracks. He himself could not pull the kitten out.

But now the head of the station still gave instructions to save the animal. But it was possible to do this much earlier and at night, when the trains do not run on the metro.

For the offense, Yegor was detained by the police, but so many people stood up for him that law enforcement officers released the animal lover. 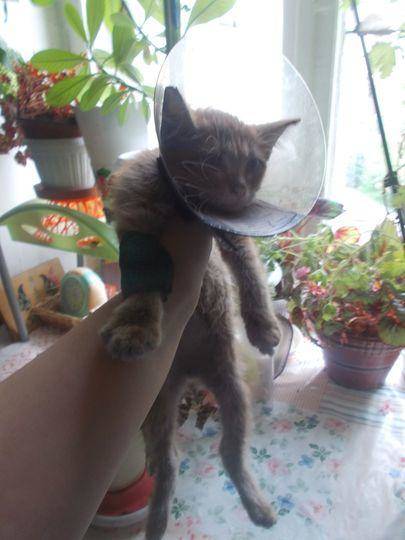 The rescued kitten turned out to be a girl. Her toe was broken and her tail cut off. Apparently, people mocked her and threw her on the rails. But now the kitten is doing well, she has already been taken to a new home.

The stray cat unmistakably determined who to entrust her kittens