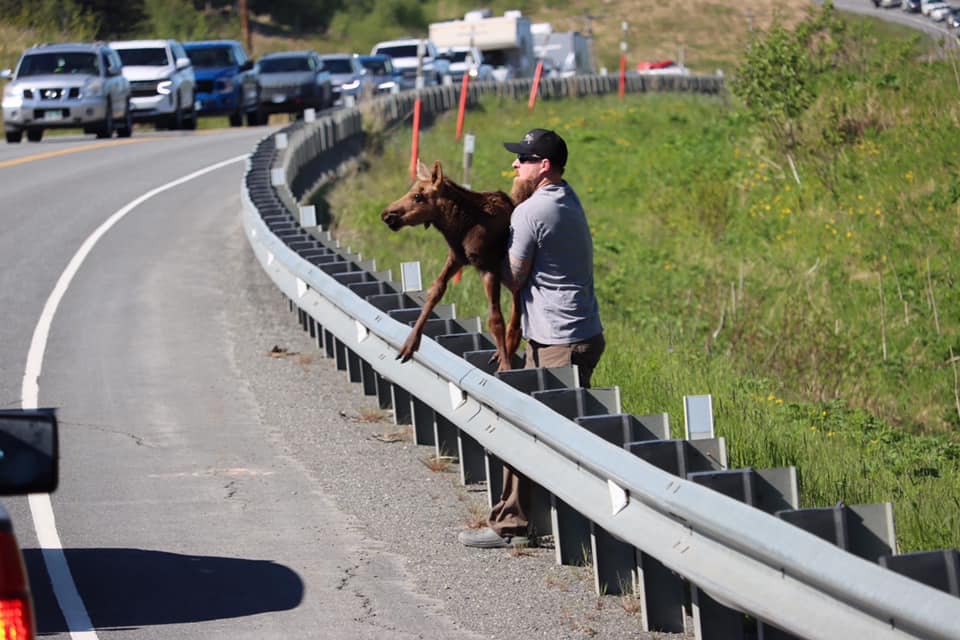 Sometimes mankind and animals get in the same place crossing each other’s borders. Well, it’s a good thing if the reason for behaving so is the kind intention. Something similar happened in this story.

Driving on the highway of Anchorage, Alaska a man spotted a moose baby that was struggling to pass over the road guardrail. Without hesitating, he approached the baby and carried him out of the stuck place. Actually, it was a dangerous thing to do. 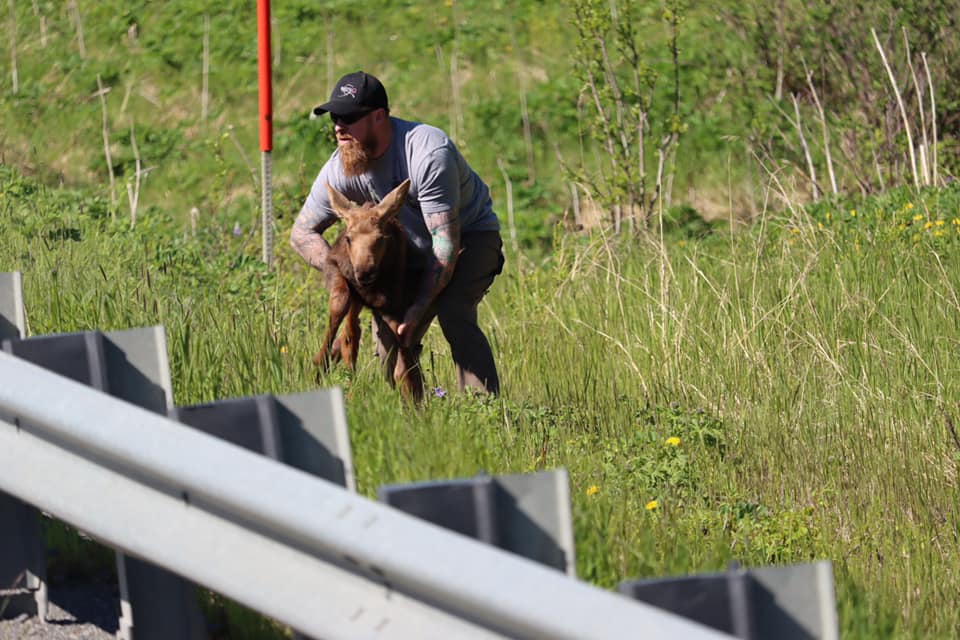 Wildlife defenders say it might be dangerous both for the man and the baby moose. The mother moose that was waiting for his baby, could attack the man or neglect the baby that interacted with the man.

But the brave man named Joe Tate knew all the risks of his steps. He is a military veteran and hunting guide. So his experience with the representatives of wildlife is quite enough to rescue a moose baby.

Luckily, he succeeded, and the baby returned to its mom.

Actually, in terms of law, rescuing the baby moose was illegal. It was the job of animal rescuers. Anyways, Joe wasn’t charged. Alaska Wildlife Troopers say that the man had only good intentions. 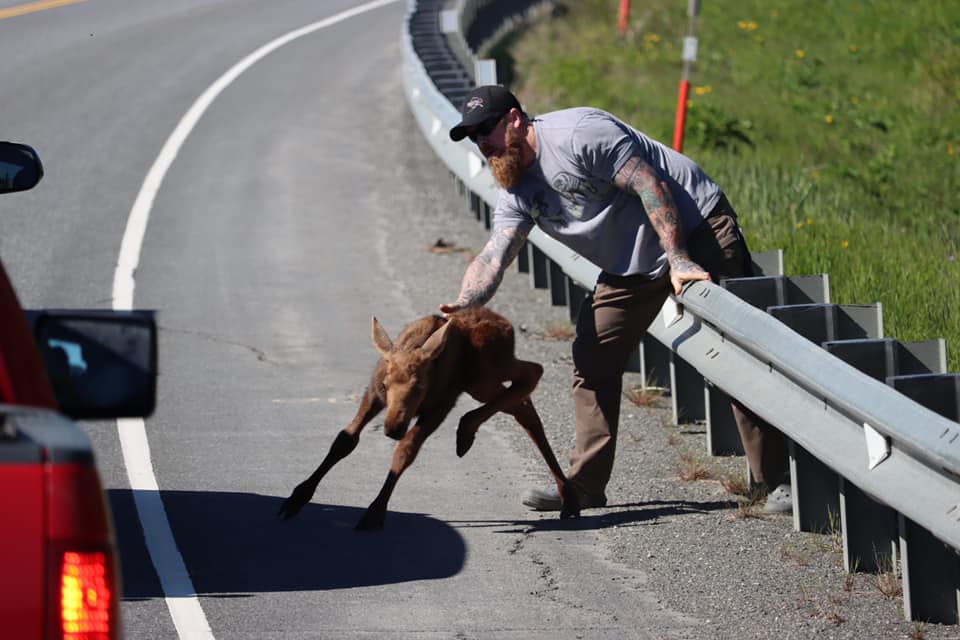 We are thankful to Joe that didn’t think of doing something illegal but immediately rescued the baby animal that could have been dead by the time rescuers arrived.

To get rid of the mouse the guy decided to get a cat, but something definitely went wrong