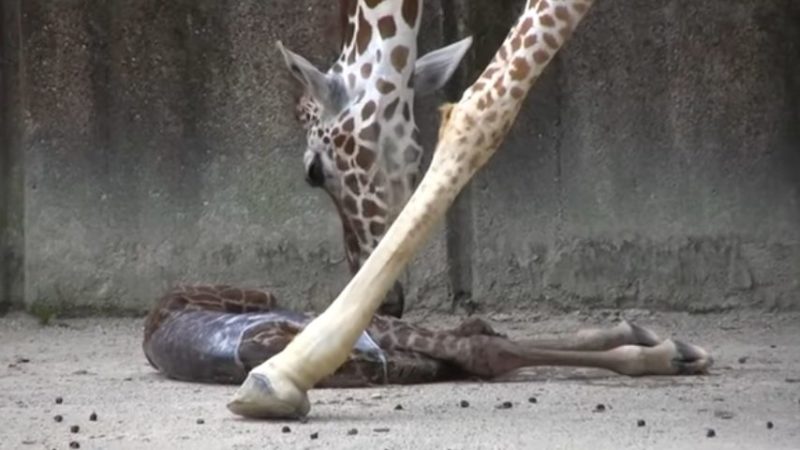 There are so few lucky people that witness the birth of wild animals. It’s a quite seldom thing to witness a giraffe giving birth in a zoo.

But in this story, Memphis zoo visitors had the chance to watch a stunning sight of a pregnant giraffe that had a baby 1-2 days earlier than foreseen. 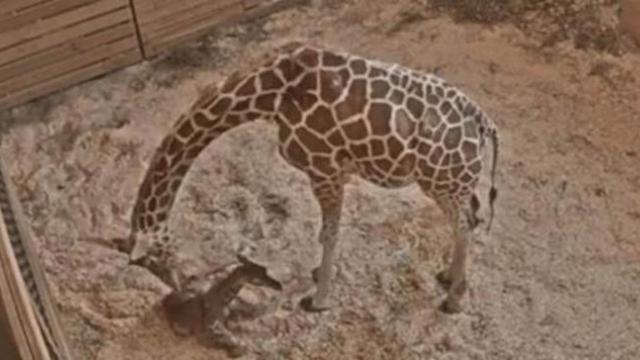 It was a randomly picked day to visit a zoo for all the people there. No one would imagine seeing a birth sight of a mother giraffe.

At first, the mom was trying to find a place to have the baby. She was tired and concerned. Little by little the legs of the baby was soon seen. Then her body and the head were welcomed on the planet!

When the giraffe realized that her baby is born she started licking it and doing her maternal responsibilities. It seemed that the child might be sick or tired but unexpectedly he tried walking.

After several attempts, he succeeded. Later his mom helped him to stay longer on his feet. 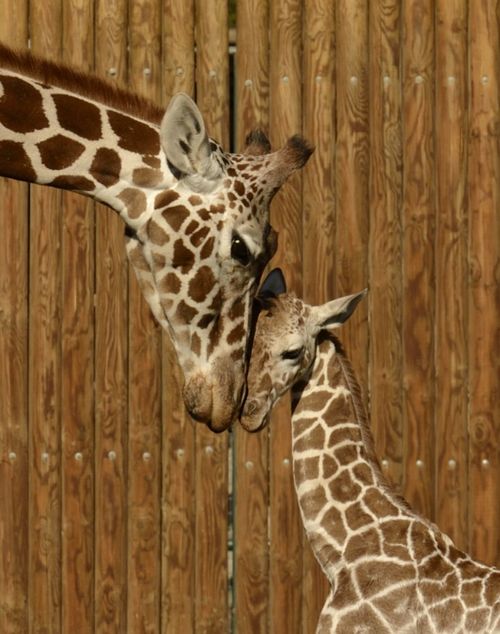 How excited and impressed the zoo visitors must have been!