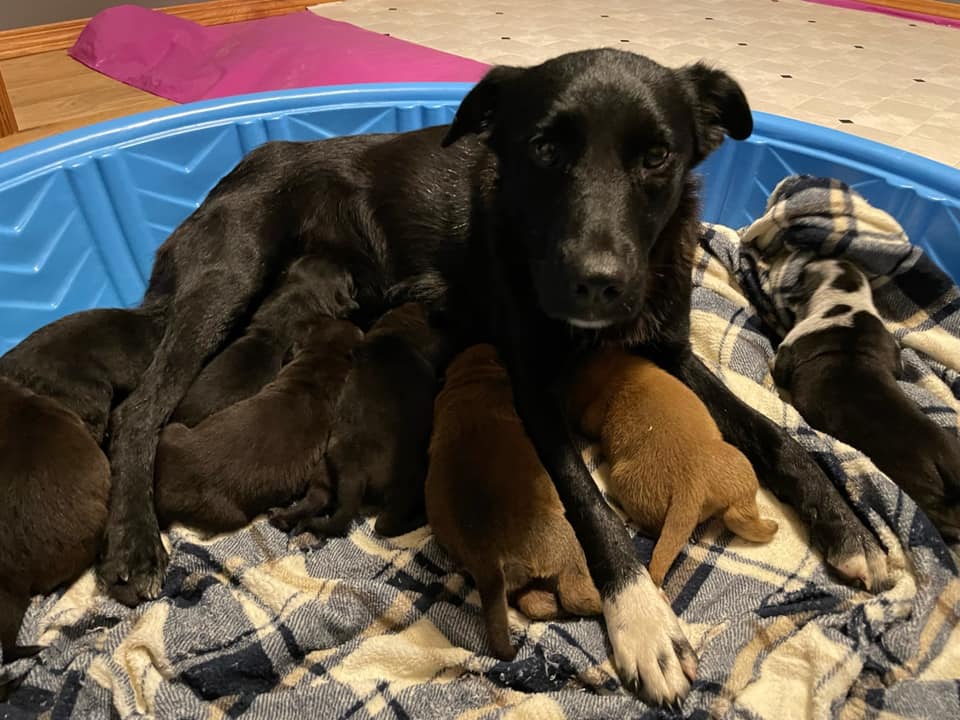 It’s never boring to repeat that mother’s love is the most powerful phenomenon in nature. It’s something miraculous put into them that is responsible for love, care, protection, affection, etc.

Mother’s instincts are so strong that can lead her to care for other’s children. Something similar happened when ten newborn pups lost their mother. Poor Poppy passed away unexpectedly, leaving her helpless pups without care. 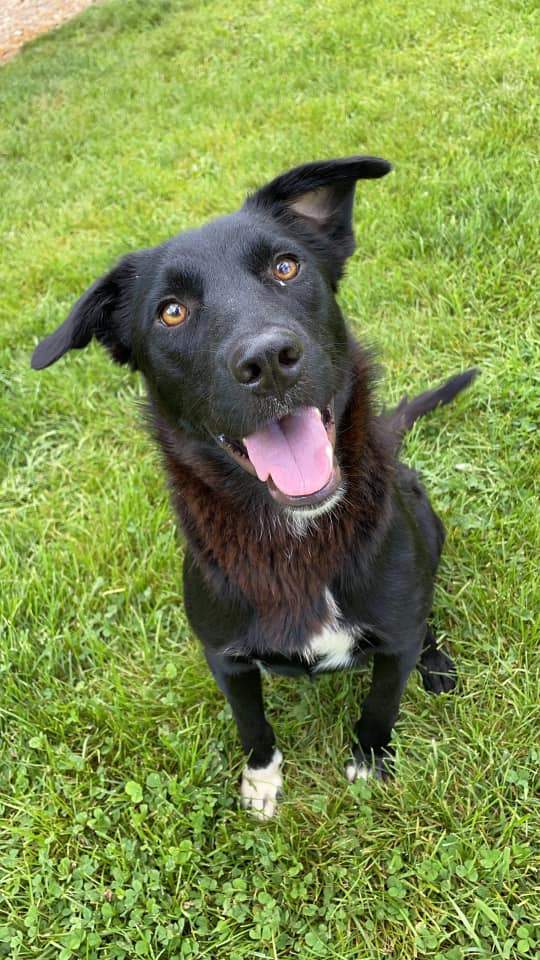 Gladly, volunteers started bottle feeding babies but they needed a mom that would take care of them and only an animal of their kind would do it.

Then, people who were looking after the pups found a mom that had just lost her litter of puppies. She was all devastated and under depression. 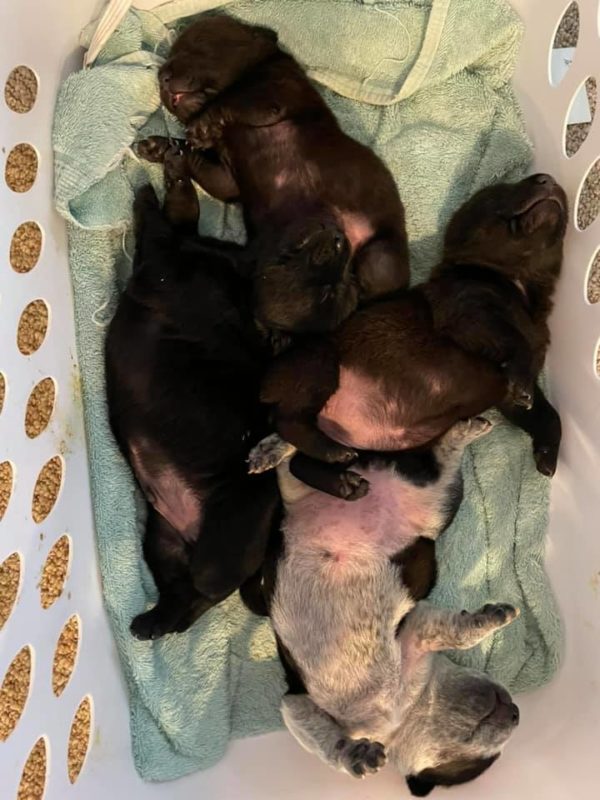 Poor Pepper couldn’t find her rest until she was introduced to the little babies. Soon after seeing them, she laid down herself, nursing the pups.

It was nothing but a miracle. A perfect way to rescue the pups and let Pepper enjoy her mothering.

Pepper is now taking care of her adopted pups. They are all healthy and full of life. Poppy would be so thankful to Pepper for being the mom of her puppies!