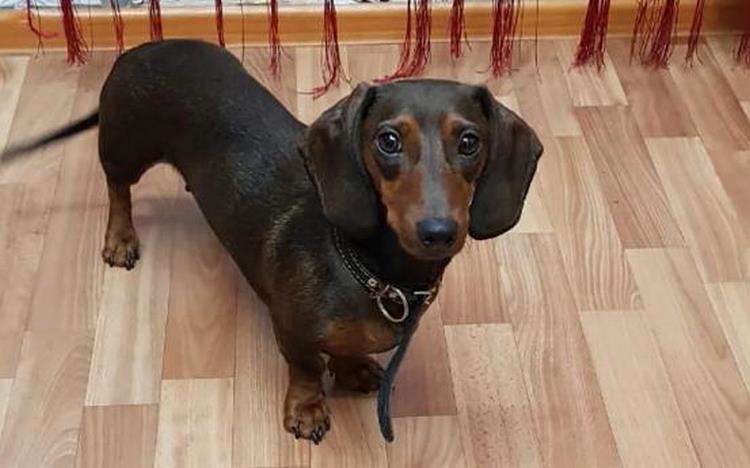 The breed does not always become a guarantee of a good life. For example, this was proved by the story of a dachshund named Jesse.

She was found at the entrance of a house in Kursk. A man with a dachshund had never been noticed in the area, so Jesse’s appearance astonished everyone. 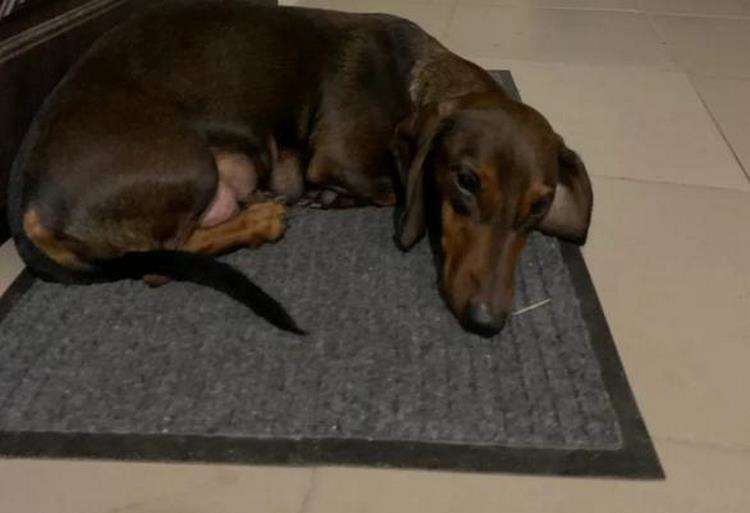 Compassionate neighbors began to look for the owner. But numerous advertisements were ignored. Bad thoughts began to creep in: perhaps the dog did not nestle in the entrance but was thrown. Because of this, the dachshund went for overexposure.

At first, at overexposure, Jesse was very scared of everything. She preferred to sit in the corner of the room and did not make contact. It turned out that the dog has problems with the mammary glands.

As suggested by the veterinarian, they appeared due to early childbirth. Due to stress, Jesse refused to eat … 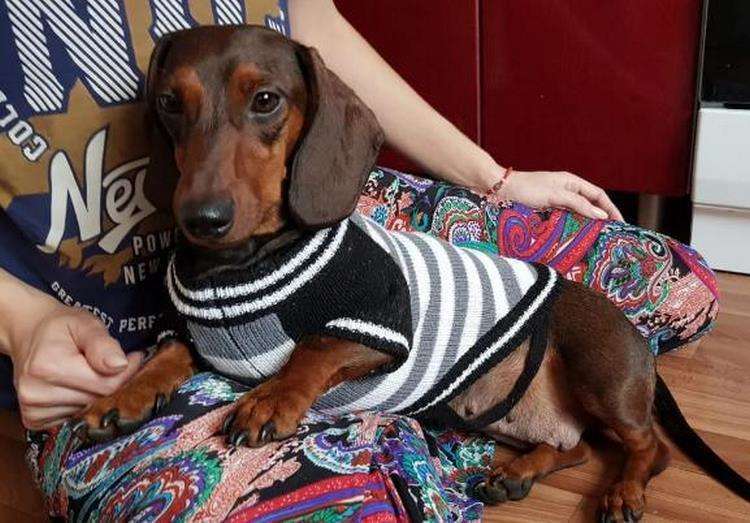 But the attention, patience and care of the curators helped Jesse transform. The dog began to trust people again.

She stopped being intimidated by sudden movements, loud sounds, she fell in love with lying on people’s knees and playing with her curators. Most likely, Jesse will quickly find a new family and become a real family darling.

Little dog huddled on a rug in someone else’s entrance, shuddering at every rustle
Share on Facebook

A ten-year-old cat with a rare disease asked people for help; soon he defeated the disease