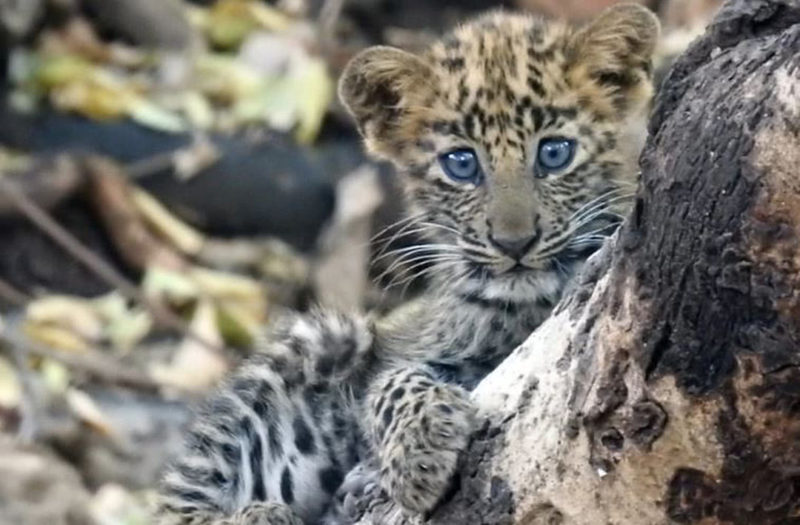 It’s hard to believe that different wild animal species can make friends and even more care about each other. It becomes more doubtful when the love is shared between ancient enemies- lion and leopard.

It’s not clear whether it was out of compassion or mother instincts but the reality is that a lioness rescued a two-month-old leopard. The baby was sick, so his mother abandoned him. 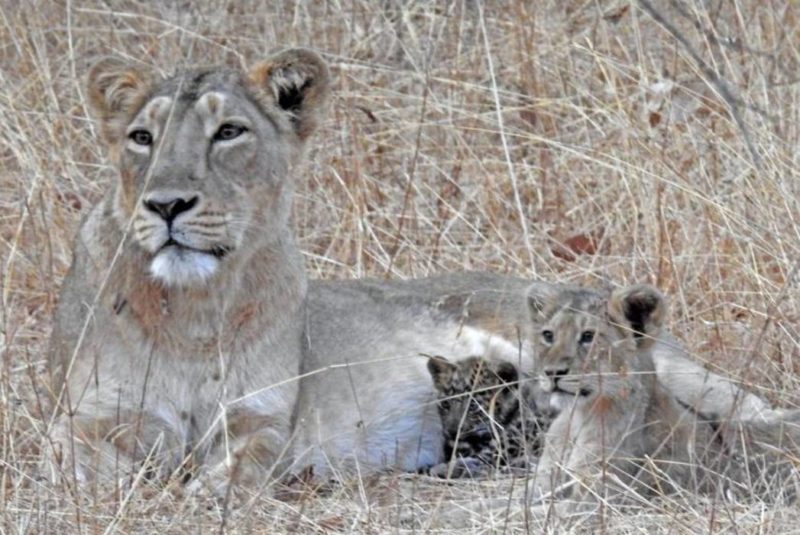 Yet, a representative of an enemy species – a lioness decided to become the foster mother for the poor cub.

The mama lioness adopted the baby and nursed him as her own baby. This happened in the Gir National Park. 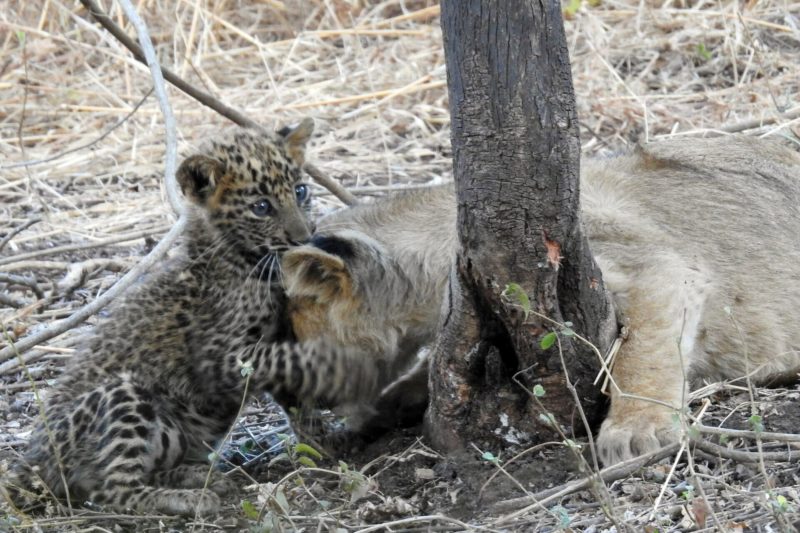 It’s even warmer that not only the foster mom but also her lion cubs accepted the leopard with happiness and joy. They immediately let him into their gang!

Unfortunately, the baby leopard passed away because of the hernia he had. He spent the happiest 1,5 months with the lion family.

It’s so relieving that the cub enjoyed the love of family before passing away.