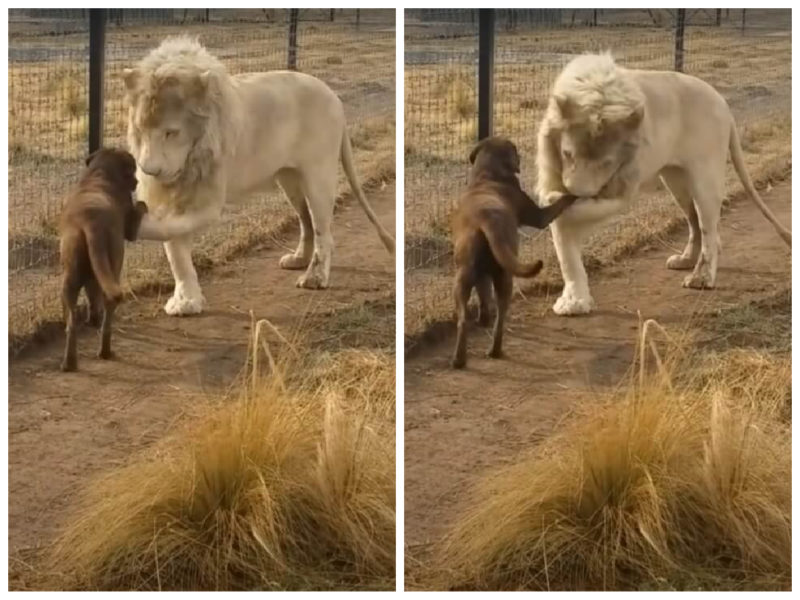 Everybody knows that lions usually don’t make friends with other species. But sometimes rules just don’t work, and we hear about very unlikely friendships.

Once again animals prove that nothing can make a boundary between their friendships. 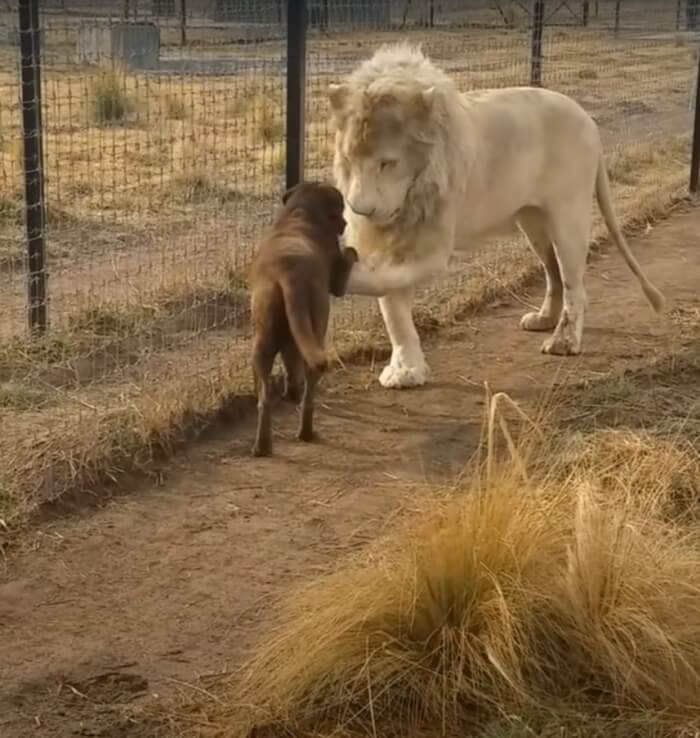 This time a white lion shaking the hand of his dog friend filmed at the Black Jaguar-White Tiger Foundation in 2018 went viral and gained more than 60m views.

The beautiful friends were rescued in 2016 as babies and since then they have been raising together as friends. Miki the lion and Camila the dog are close friends. 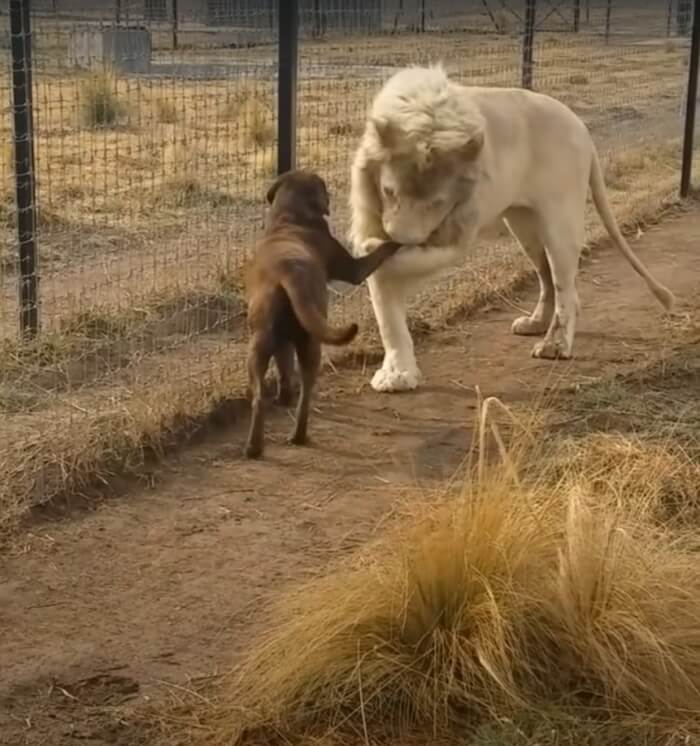 If they are separated for reason, they both get nervous and sad. They just can live without each other. They especially like playing with each other.

Camila doesn’t care that she is smaller in size than the big white lion. She feels safe in the presence of Miki. 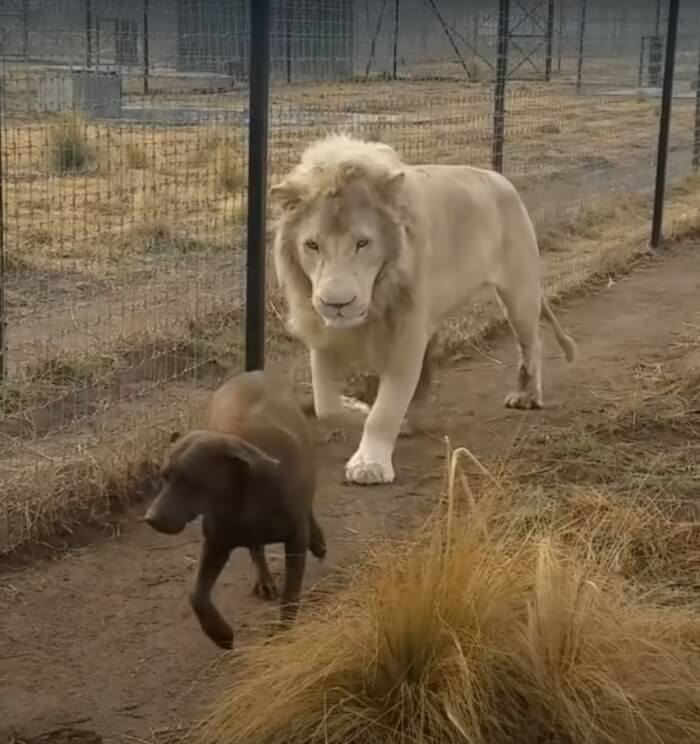 Yet it’s not clear why the big cat scooped up and kissed his friend’s paw. Maybe he was asking for forgiveness from his best friend.

The video never gets old. It shows the pure love between animals that has no boundaries.

I wish humans can take an example from this kind of friendship that doesn’t seek for profit.

These triplet twins are copies of one another: The mom of these cute angels couldn’t distinguish them