No wonder they say that Japan is the most advanced and progressive country in the world. But the price of such achievements is high – here the working day lasts a very long time. Because of this, people are constantly tired and tense.

Japan leads in the number of suicides due to karoshi – a death syndrome resulting from overworking. 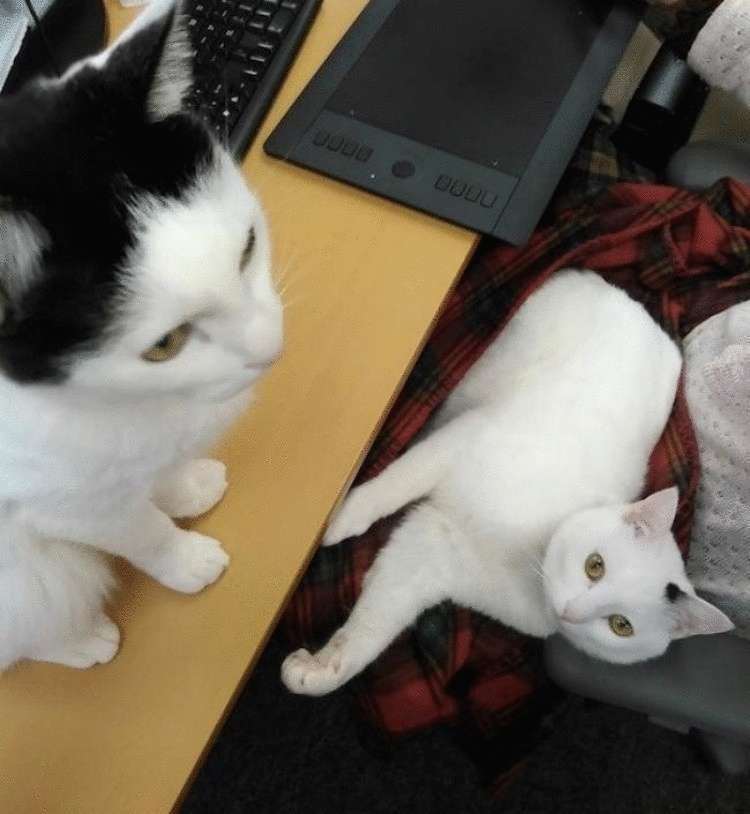 Therefore, employers come up with different ways to relieve fatigue. The state even has special accelerators for employees to go home.

And some managers are allowed to bring cats to work. One company also provided bonuses for those who bring a pet to the office with them. True, it is better that it be a street cat.

The employees were very enthusiastic about the idea. Now the office is full of animals. Some even adopted several cats. Office workers enjoy working in the company of fluffy and cute creatures.

The management received what this experiment was started for – the stress resistance and productivity of employees increased significantly. Homeless cats found a new home.

It is much more comfortable and safer to live in the office than on the street. Most likely, other employers will pick up this idea too.

Would you work more effectively in such an environment?