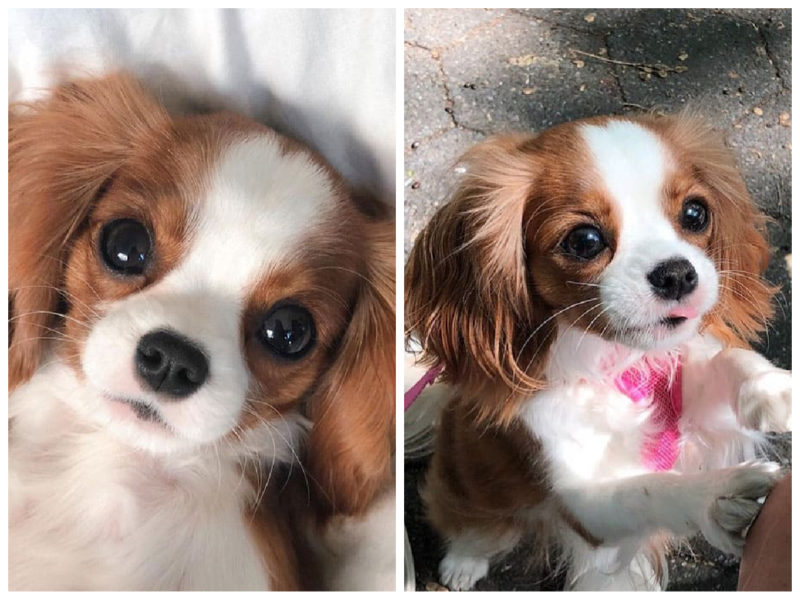 Puppies are the most adorable animals that we meet. They are tiny, cute, soft and funny.

As for Cavalier King Charles Spaniel breed, these doggies are so sweet that you can’t get enough of them.

And the smallest puppy from this breed took the attention of dog lovers. Nessa is the smallest known Cavalier King Charles Spaniel. Though he is fully grown up 2 years old, he looks like a puppy. 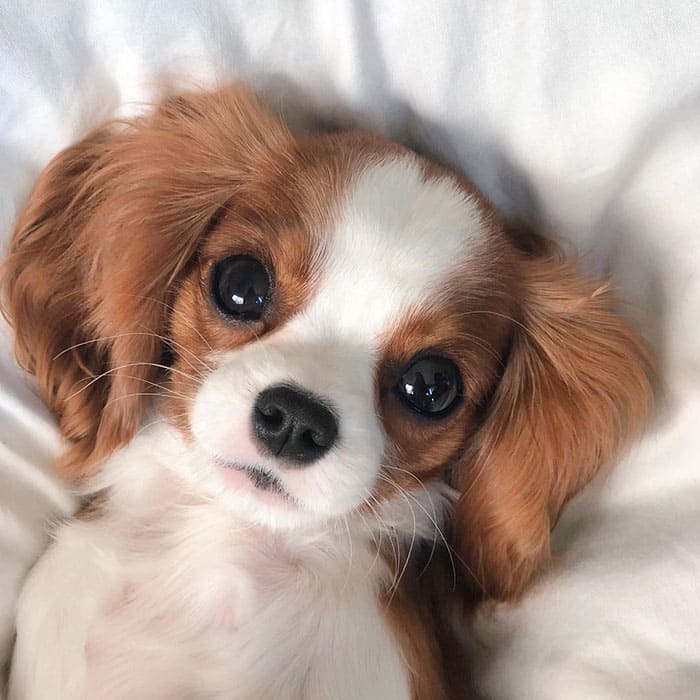 When you look at Nessa you think it’s a few month old puppy. He weighs 7 pounds. Generally, dogs of this breed weigh 13-17 pounds but not Nessa.

He has become a big star thanks to his adorable appearance. The unusual pup has the most beautiful eyes. Those big eyes won’t let you stay indifferent. 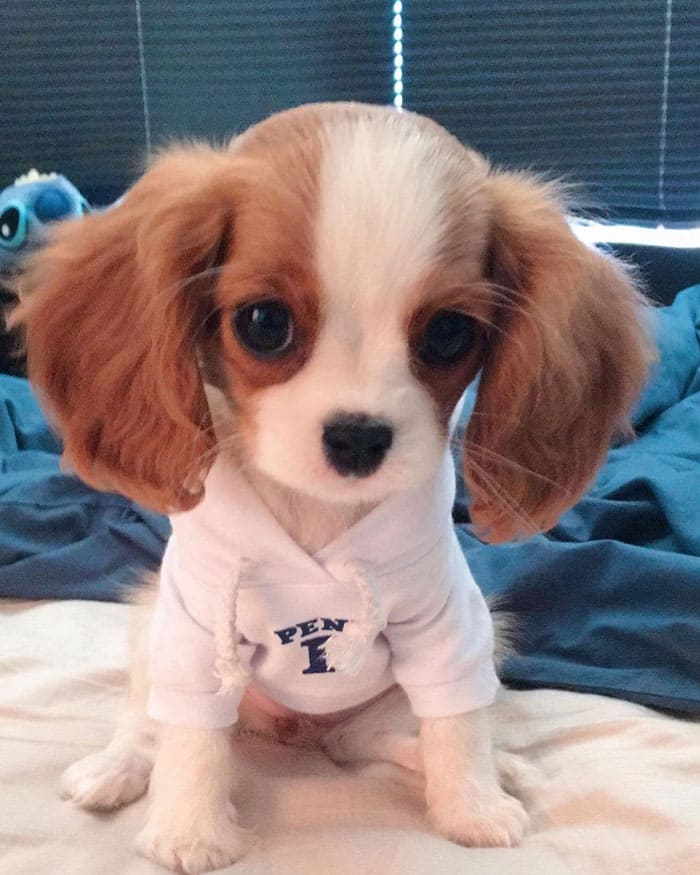 It seems as if this pup comes from cartoons. And his facial expression will give a desire to hug Nessa.

This breed is sociable. They are especially nice with children. The only difficulty is giving them your whole time and attention. 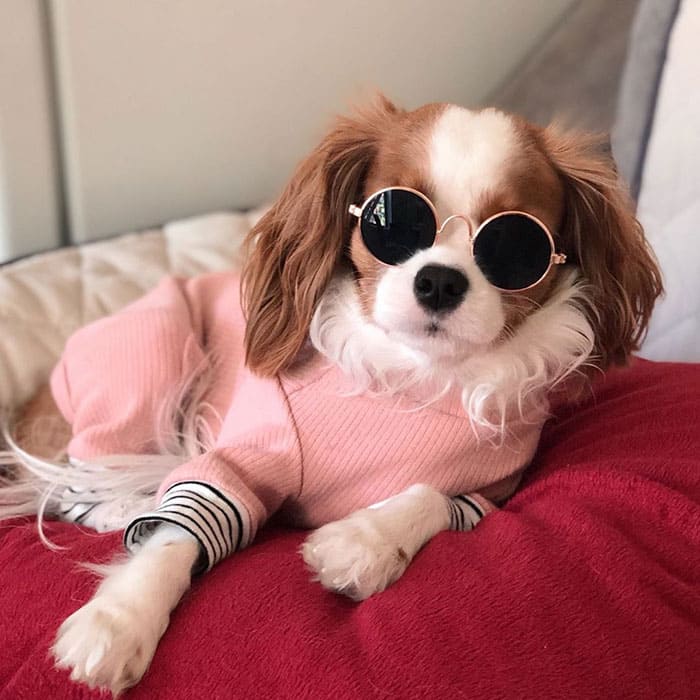 It’s difficult not to fall in love with this fragile doggie. For sure, Nessa’s owners are lucky to have him. He has unreal beauty.

What makes him so adorable is his small size, big eyes and drooping ears.

Man constantly visited the kitten rescued from the fire, now it will not work to part with him