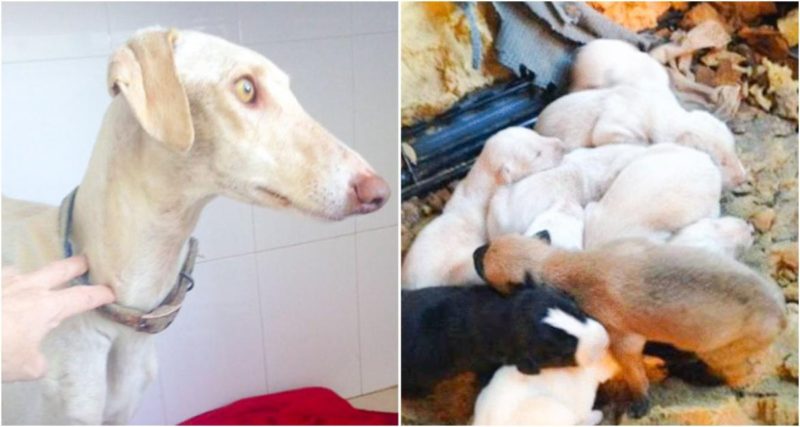 Lianna Powell is a psychologist. She was walking home and saw a dog that was injured. The girl wanted to take the dog to the doctor, but the animal didn’t obey her.

At the clinic, the dog was very restless. She kept whining and thrashing about. As a result, Lianna and the doctor went after the dog. She led them outside the city, where it became clear why the animal behaved this way.

The fact is that she had puppies who were left without a mother. Naturally, the babies were incredibly happy about her return.

All puppies were healthy. The doctor said that someone most likely abandoned the dog, after which it injured its paws. 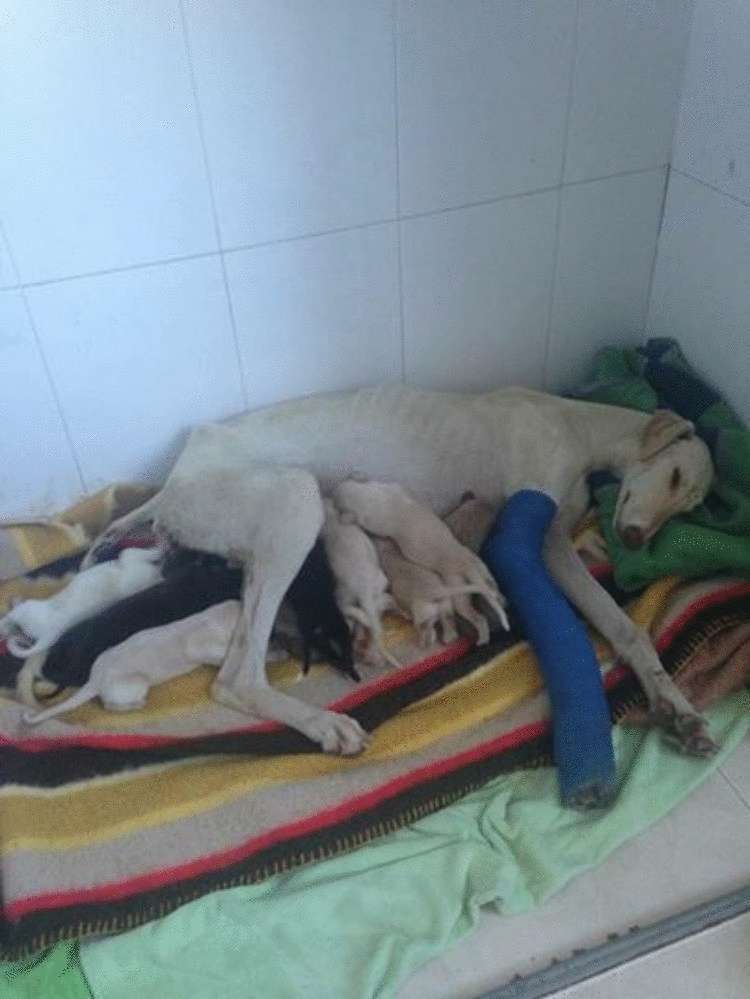 And of course, the fact that her babies were saved is a real miracle. As for the dog, Lianna fully paid for her treatment. After the dog recovers, it will be transferred to a shelter.

Her babies are also with her now. As for the puppies, it’s important to wait until they grow up a little. After that, they will be distributed to those people who need puppies. 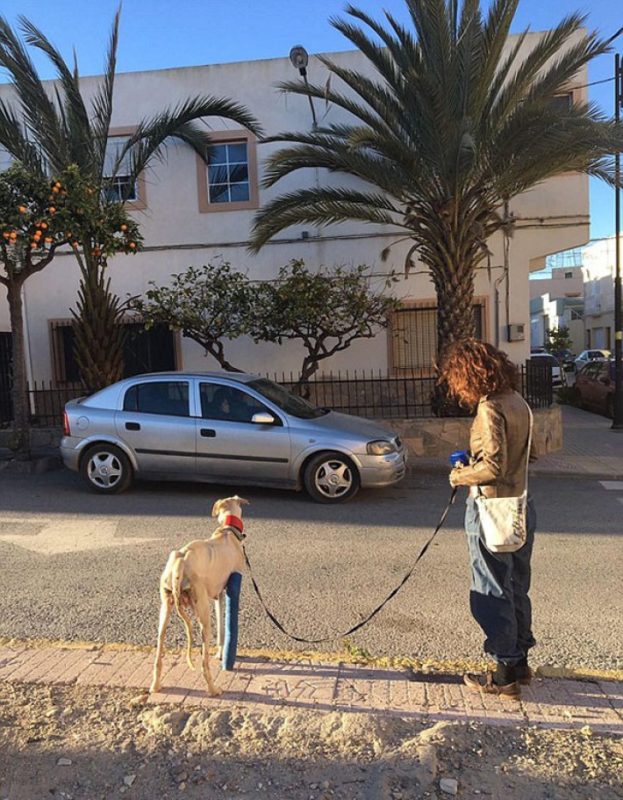 This whole story has become a real miracle, which testifies to the boundless maternal love. Dogs are the best moms that even humans have a lot to learn from.