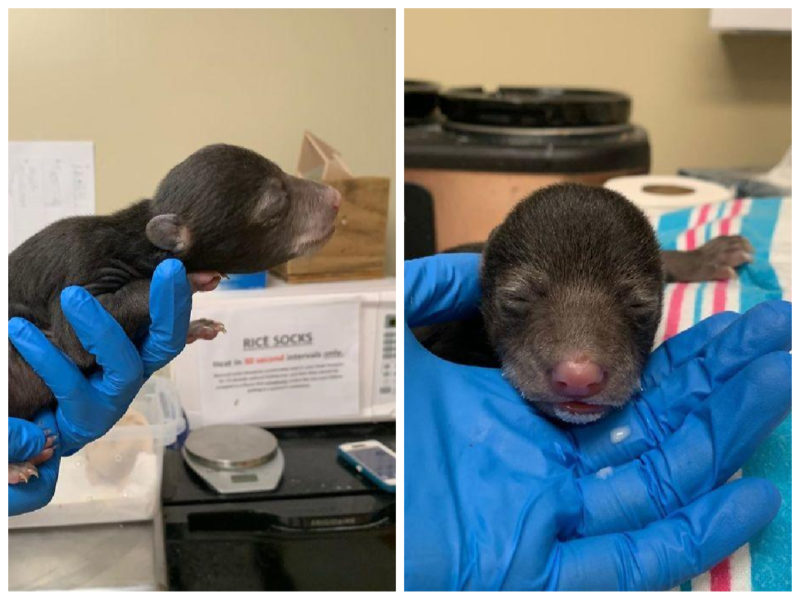 Dog owners know that their pets have a habit of bringing them a wide variety of items, from socks and slippers to sticks and leaves. However, this dog brought something different, which greatly surprised its owners.

Back in early February, a domestic dog from Washington County, Virginia brought a strange baby animal to its owners. 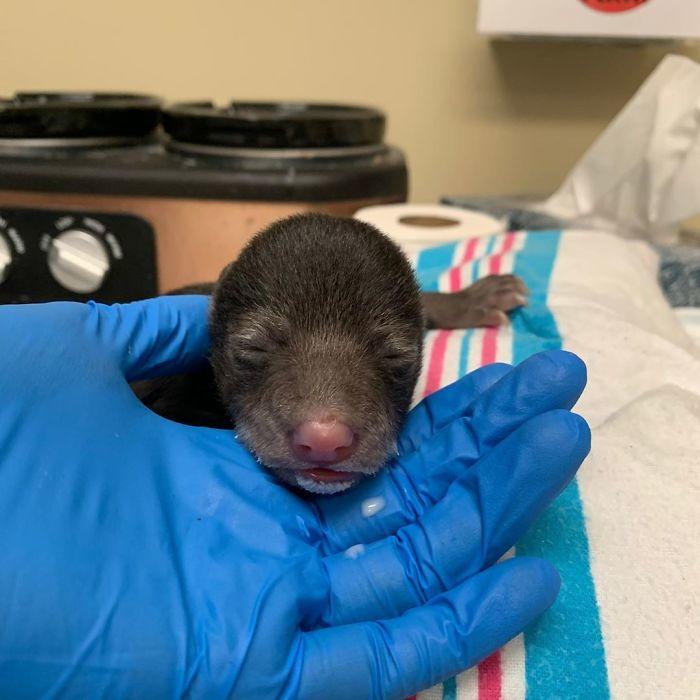 It turned out that this is not a dog puppy, but a tiny bear cub. The dog’s owners contacted the US Fish and Wildlife Service and they came and took the animal.

After examination, it turned out that the bear was dehydrated, weighed only 540 grams, but was generally healthy. 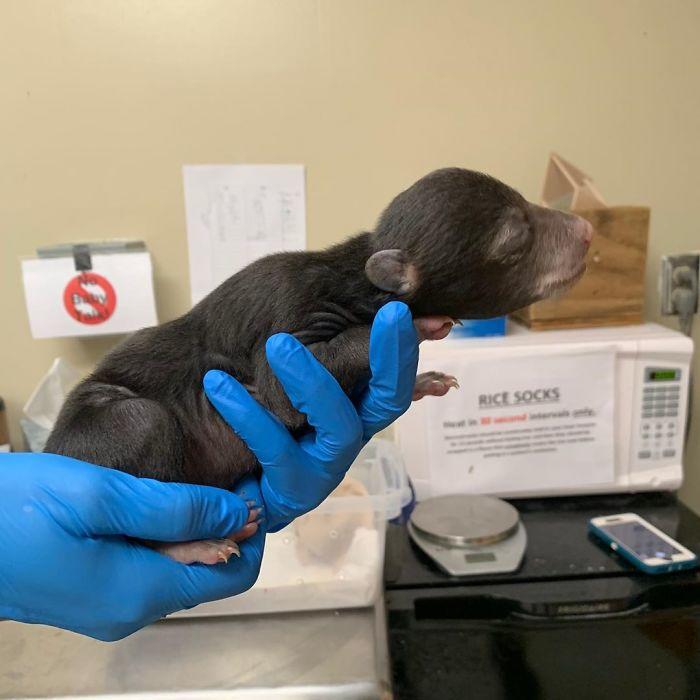 Rehabilitation staff developed a 24-hour bottle-feeding regime for the baby black bear, and he began to gain weight.

As it turned out, a few days earlier, another black bear cub was found, it turned out to be a girl weighing 566 grams, which was then placed in the same incubator with a bear cub that was found earlier. 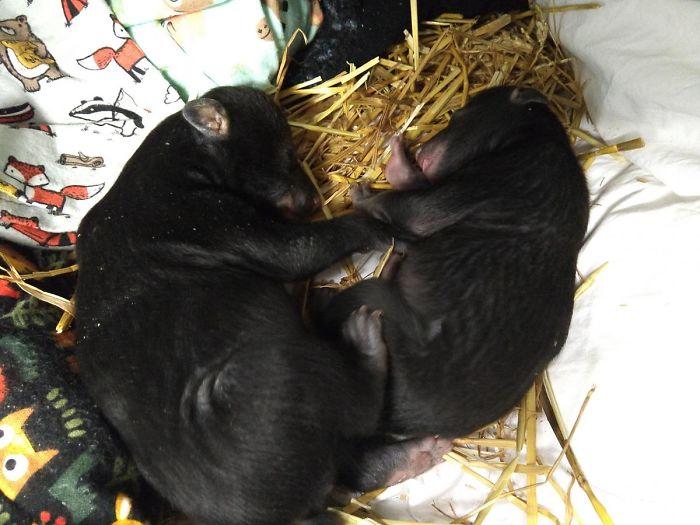 Fortunately, after both cubs gained weight, they were placed with foster mothers who will raise them like family.

How lucky we are to have around dogs as the most loyal and smartest pets!

In the United States, a dog brought home a puppy that turned out to be not a pet at all
Share on Facebook