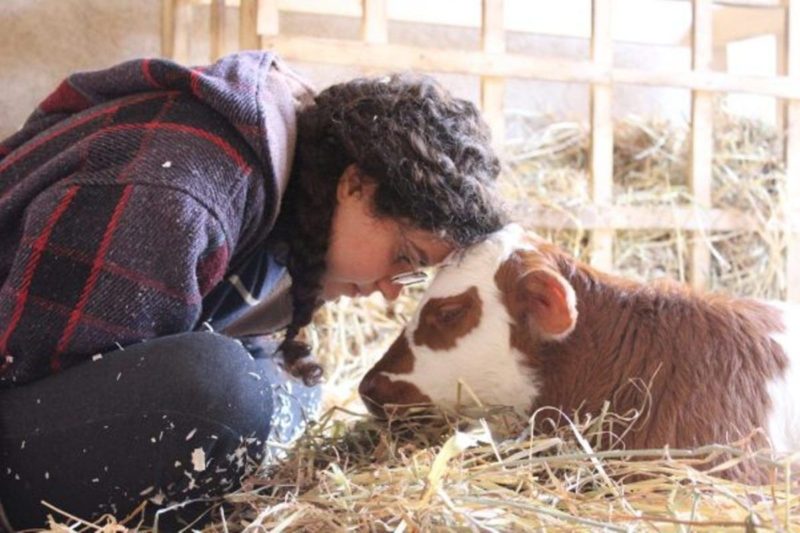 In the village of Olesh in Israel, there is a rescue center for livestock Freedom Farm. The farmers took pity on these animals and did not give them up for slaughter.

The farm is inhabited by a three-legged donkey, a sheep with a prosthesis, a blind goat and many other unfortunate living creatures. Broiler chickens, which were saved from feeding, also live here. In total, almost two hundred and forty pets have found their home in Freedom Farm.

The maintenance of this center annually takes up to a million dollars. Donations come not only from Israel, but also from other countries of the world. In the center, livestock and poultry are fed and given a roof over their heads.

In addition, the inhabitants of the farm receive massages, acupuncture and physiotherapy. 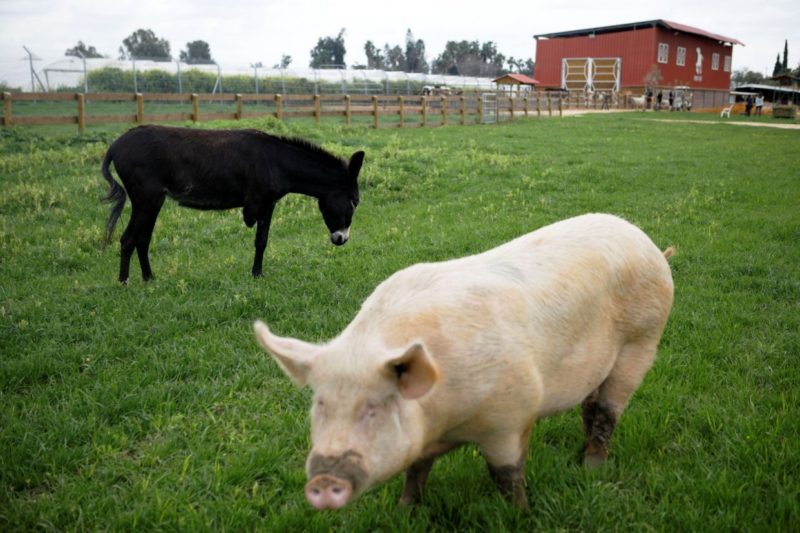 Freedom Farm also has one more goal: citizens come to the animal rescue center on excursions. “In this place, a person can see and communicate with animals, the meat of which he usually sees in the store.

Here people will be able to understand that livestock is not a food product. Each inhabitant of the farm has a name, personality and story of salvation,” says Meital Ben Ari, one of the founders of the unusual farm. 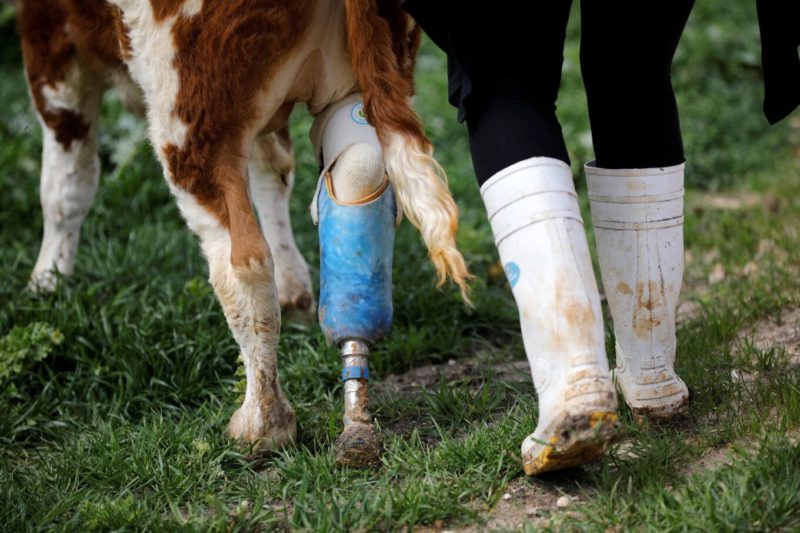 She and co-founder Adit Romano met at a vegetarian workshop. Having found a lot in common, the women decided to unite and save the unfortunate animals together.

Meital also says that communicating with disabled animals helps children with special needs. After excursions here, they no longer feel so sharply their difference from other people.

Our smaller brothers always touch people. Unfortunately, we often do not even know how they suffer. In fact, they need very little: food, shelter and care. Thinking about our own problems, we forget about those who need help so much.