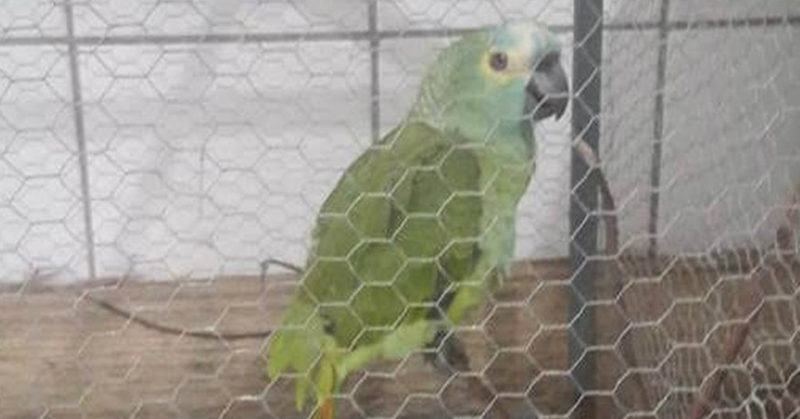 Many animals are accustomed to constantly helping people in a variety of matters. But, as a rule, we perceive dogs as faithful helpers. After all, they really can be the most loyal and obedient. Such animals easily fulfill many commands and always obey people.

It just turned out that not only dogs can be properly trained and educated. Not so long ago in Brazil, a parrot was arrested, which was trained by traffickers in illegal substances. Yes, we agree, it’s really hard to believe!

But the parrot turned out to be too smart a creature. It turned out that he warned his owners about the approach to the house of the police.

As soon as cars passed by or there was any threat to the safety of criminals, the bird immediately began to shout: “Mom, police!”.

When the parrot was brought to the station, he was simply silent. The police tried to get at least some information from the bird. But he completely ignored the law enforcement officers. 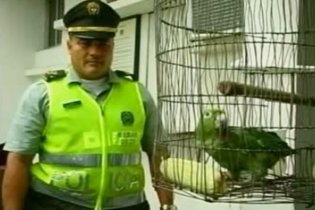 It can be seen that the criminals have clearly learned to train the parrot very well and efficiently. After all, they could even count on the fact that the police would try to get at least some information from the bird.

And even the professionals who work with parrots could not find out even some small details from the parrot. 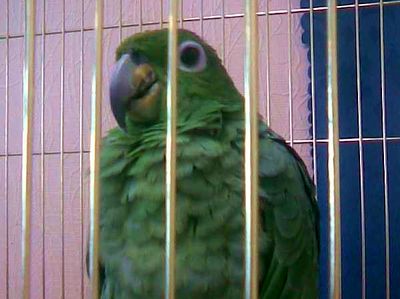 Now the bird has been transferred to the local zoo. It is no longer planned to conduct any pet interrogations. Sources say that in about three months they want to let the parrot go free.

After all, everyone has already understood that the bird will not give any useful information for the investigation at all.