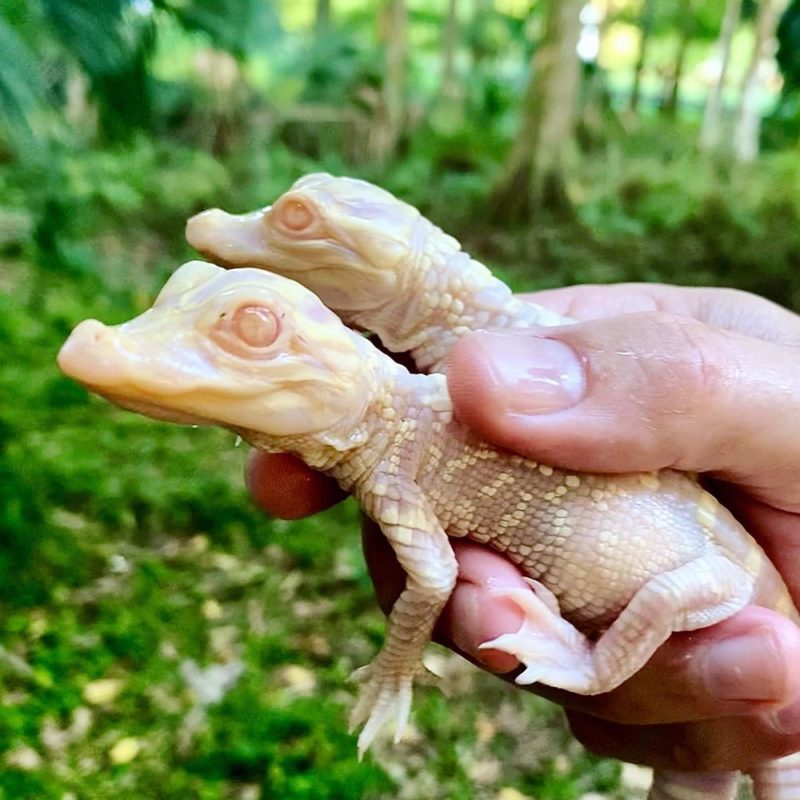 Albinism among representatives of the fauna is not a very rare phenomenon, but it is very difficult for such animals to survive in the wild: they are rejected by their relatives, they attract the attention of predators.

For alligators, albinism is especially dangerous. Combined with all the threats, they face two more. Many of them have crooked jaws, and their fair skin is not adapted to their habitat.

The animals became the first pair of breeding albino alligators in Central Florida – now it is one of the few places in the world where visitors can see these rare species of fauna. 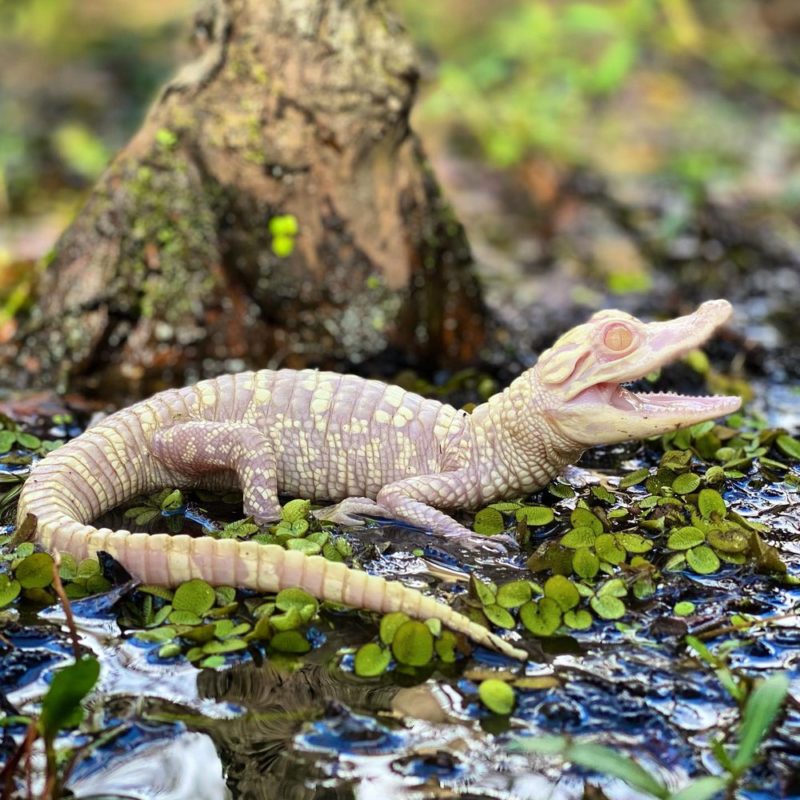 At the time of purchase, the male named Blizzard was 12 years old, and his girlfriend Snezhinka was 23 years old. The male is somewhat larger than the female in size, both of them have a light color not only of the body but also of the eyes, which look like drops of milk.

In this case, Snowflake’s right eye is opaque white, and there are two red spots on the left eye.

The ideal conditions created for them in the park allowed the animals to have no problems with reproduction. 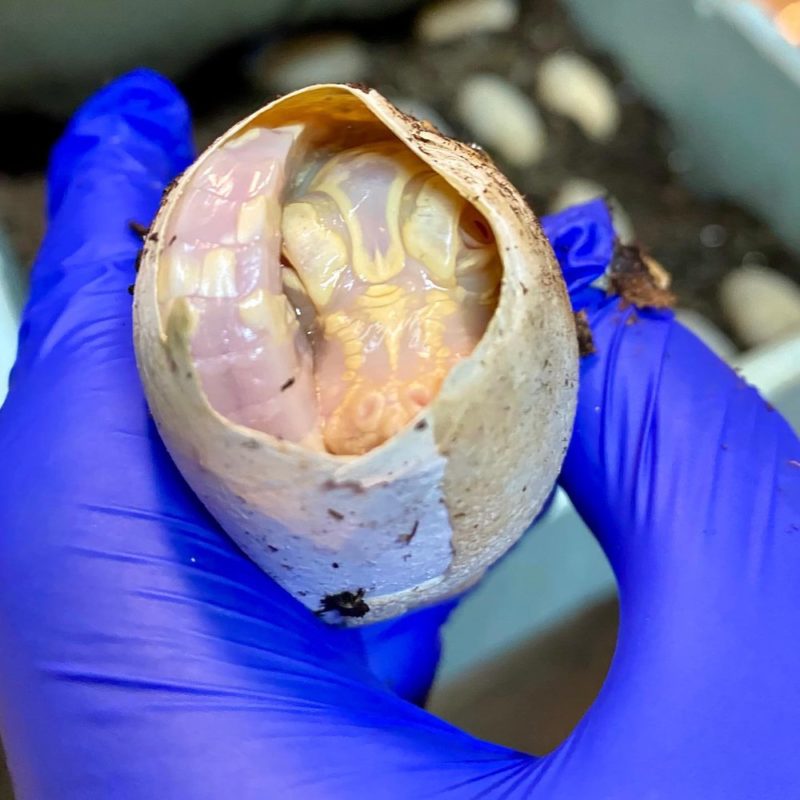 Most of their babies are completely normal, but in 2019 one of the babies inherited their trait from their parents. This year the situation repeated itself, and even more: out of 18 babies, two turned out to be albinos at once.

Now all newborns, including “special” ones, receive full care and comfortable climatic conditions in separate terrariums.

White alligators can be not only albinos: sometimes leucism is the cause.

In an American park two rare albino alligators were born at once: they are in safe hands
Share on Facebook