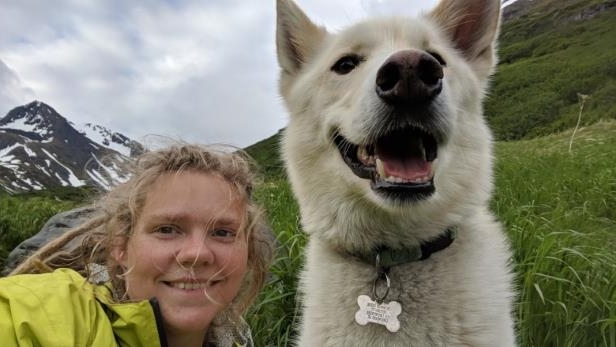 How to spend free time and vacation – everyone decides for himself. Amelia Milling (21 years old), being deaf and dumb, was fond of mountaineering.

Mountain peaks attracted her since childhood.

Taking a short vacation, Amelia decided to conquer the Alno peak in Alaska. But the unexpected happened. The girl fell off a cliff and found herself several hundred meters below. 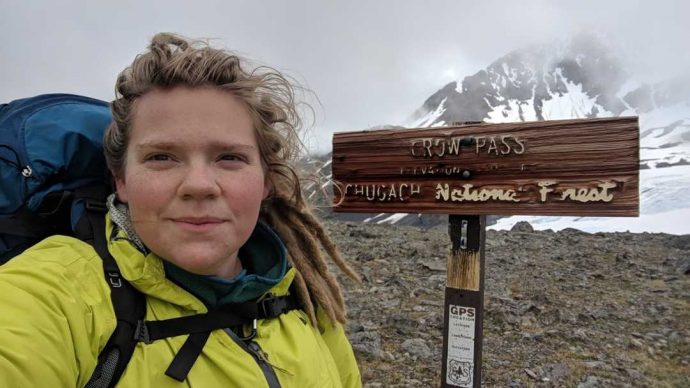 To the surprise of the rescuers, who were soon there, Amelia was not alone.

What happened to Amelia?

Fortunately, this fall did not entail serious consequences, the bones were not broken and Amelia did not lose consciousness. She just got lost and couldn’t determine her location. She didn’t know what to do or how to get out on the trail.

But the unexpected happened .. Barking was heard, and the girl saw a dog in front of her. It was a Husky dog, specially trained to find people who were in a difficult situation. The dog finds such people and takes them to the tourist trail.

On the dog’s collar was her name – Nanuk, which apparently got lost and wandered in these parts. 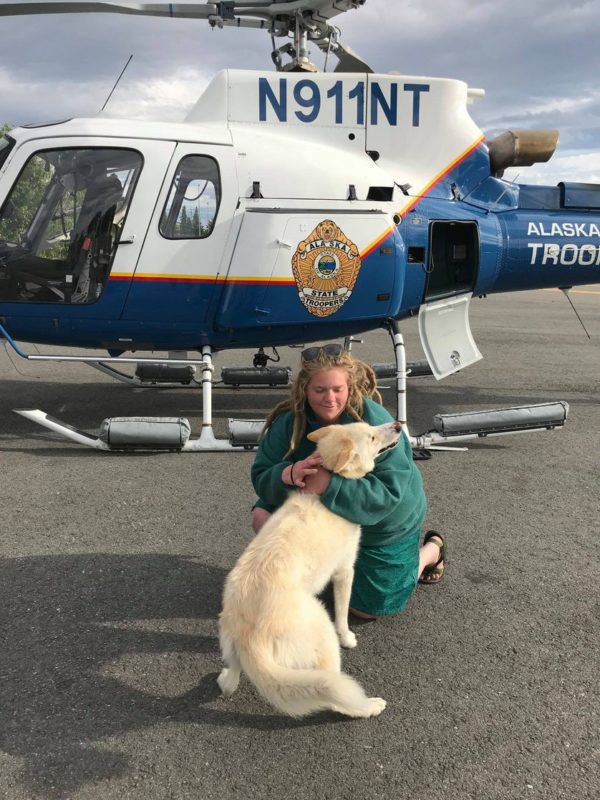 He did not leave Amelia for a minute. He was able to pull her out of the river as she tried to cross her. It was just a gift from destiny.

Later, Amelia was able to use the GPS system to ask for help.

Help arrived on time. The girl was safe, and Nanuk rendered invaluable help to her.

In Alaska, a lost dog saved a tourist who fell off a cliff and received several injuries
Share on Facebook

Smart dog helps his owner push the trapped car out of floodwater: not a dog but a close friend