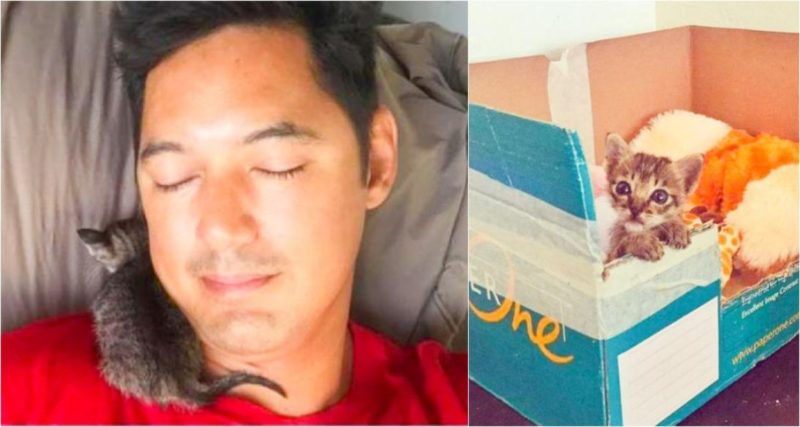 Mark Nelson has always had little enthusiasm for cats. No, he didn’t hate, but he never dreamed of becoming a cat owner. He wouldn’t have known that one day he would have to completely change his mind.

While in the Philippines, Mark heard a friend’s daughter tell a story that literally happened to her on the beach: street dogs attacked two kittens and managed to tear one to pieces despite the girl’s attempts to save the unfortunate babies. 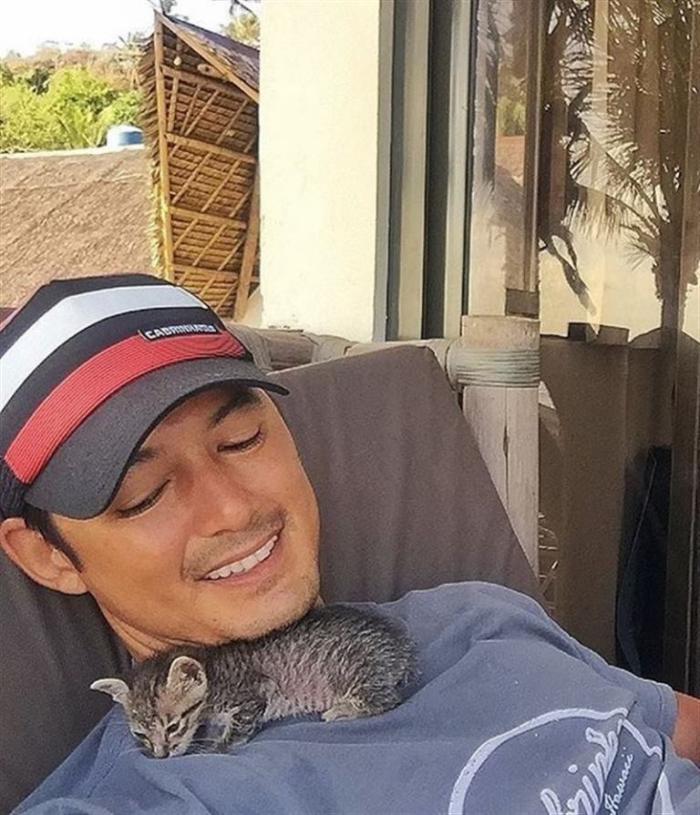 The second kitten still managed to escape from the enraged enemies, but no one knew where he was.

Without understanding why he was so excited about this incident, Mark asked the girl to take him to the place where she had seen the kitten for the last time. Fortunately, it didn’t take long to look for the lost one. 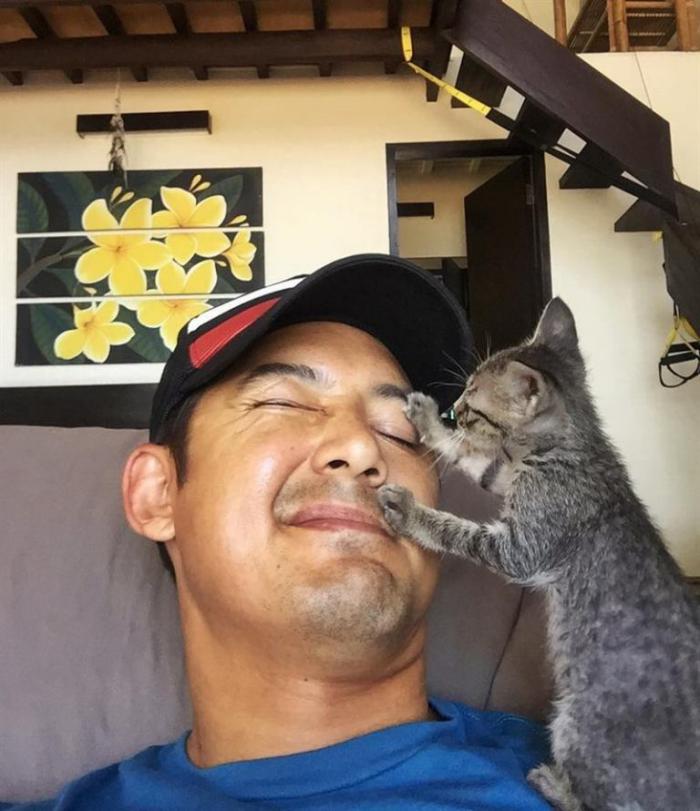 And now, in Nelson’s arms – the frightened kitten that fits in the palm of his hand. Mark spent more than one hour on the beach, waiting for the return of the mother-cat. Alas, the wait was in vain.

“There was nothing to do, I had to take the miraculously rescued kitten with me …”

Since then, the baby, named Nala, has grown noticeably. And Mark Nelson, not hiding his smile, says that this little helpless kitten showed him what real happiness is.

Historic birth of the rare Southern white rhino at Virginia Animal Center – welcome to the world!