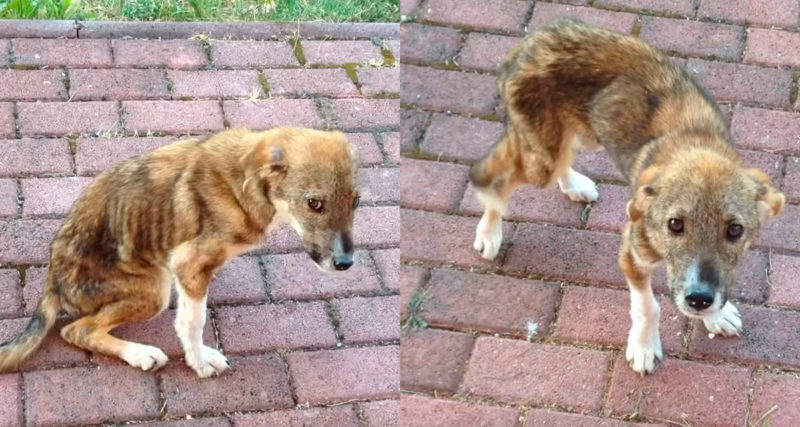 He learned a lot of sorrow and suffering during his childhood. In addition to the fact that the baby had many different infections, he still had bigger problems with the spine …

A Canadian couple accidentally saw this puppy. He immediately liked the young people. They began to feed him and quietly getting to know him.

The puppy was very welcoming and friendly. Several days after the first meeting, they took the puppy and took him to the veterinary clinic. 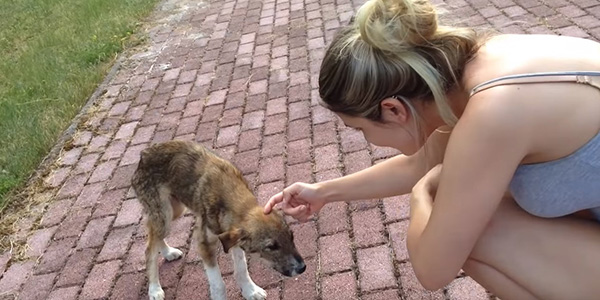 The couple firmly decided to adopt him and to do so, it was necessary to prepare the documents and the puppy himself for the flight.

The puppy was put on a chip, received several vaccinations and injections from infections.

The young people decided to start treating the spine already in Canada since the injury was old and did not cause any painful sensations in the animal. 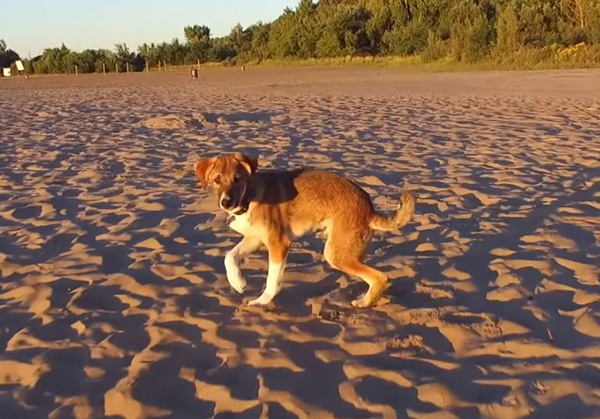 But the flight had to be postponed by a whole 14 days, as the puppy was too emaciated for such travel.

In the house of its new owners, the puppy very quickly got used to and made friends with another dog, who also lives with the young couple.

Unfortunately, it was not possible to cure the puppy’s spine, but the main thing is that it does not bother him in any way and the dog can run and play with another four-legged member of his family.