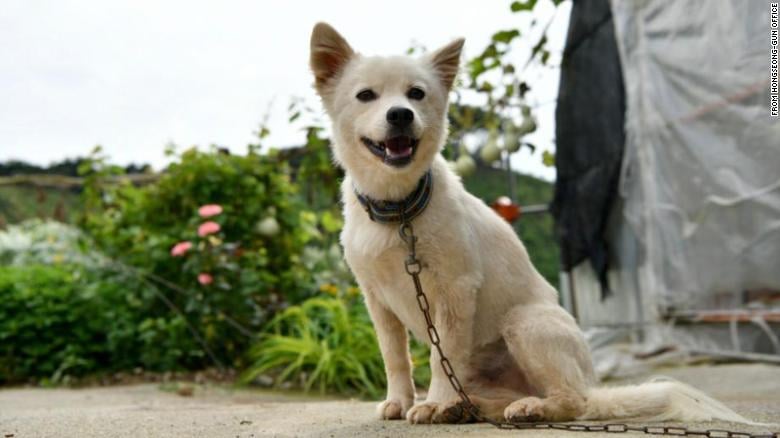 It’s not enough to say that we love dogs. They do much bigger things in order to see us safe and sound. Having a good dog by your side will comfort you in the bad days and save you in case you have troubles.

Baekgu is one of that dogs that won’t ever leave his owners alone. This heroic dog got famous for saving the life of his 39-year-old owner that was lost for very long hours.

Baekgu is a 4 years old dog that had a difficult life. His family abandoned him when he was a baby. Then the pup was saved from a dog attack.

Finally, he found his comfort with a new family where everybody loved him. Baekgu has the strongest bond with the 93 years old woman that suffers from dementia.

On a usual day in August, the woman went missing. She was nowhere to be found for 40 hours. Her relatives announced about her loss and were deeply worried.

Later the woman was found in a rice field laying on the ground. She was unconscious. 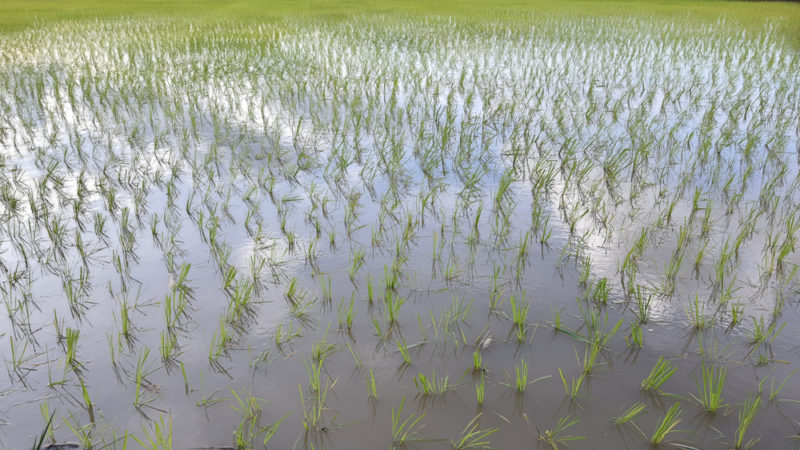 It turns out that during the search rescuers used a special drone that is sensitive to heat. So the drone noticed a running dog in the field that was trying to lead the device to his owner.

As the temperature of the woman’s body dropped, the drone didn’t detect her. However, thanks to the loyal dog that stayed all the time next to his owner, her body was identified. 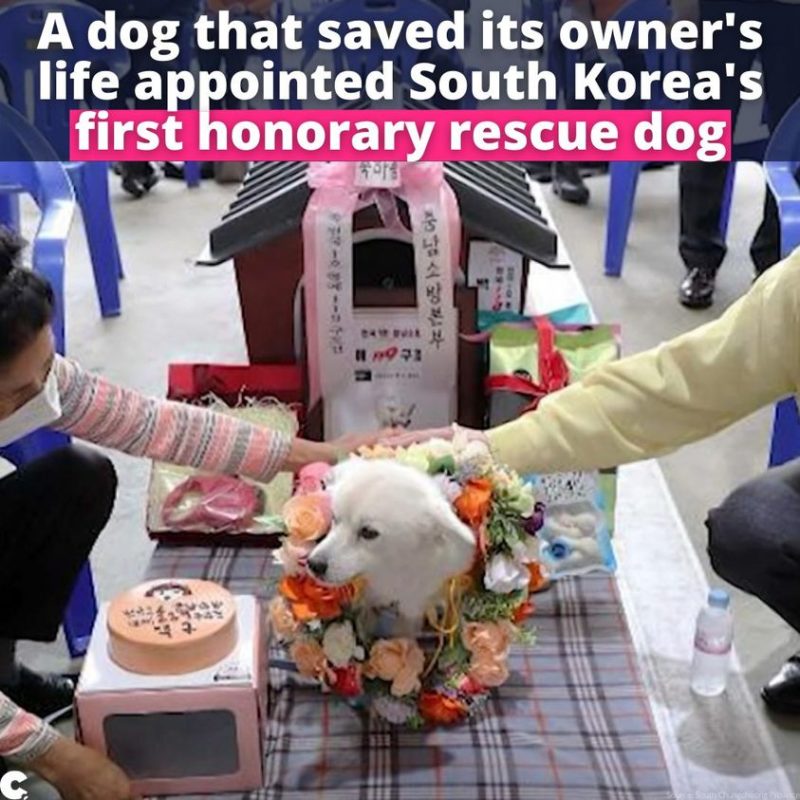 Thanks to the faithful dog, the woman stayed alive. Though those were rainy and cold days, the dog kept his owner warm.

Afterward, the woman was taken to the hospital. Soon after she recovered.

The dog was praised as a hero not only just by his family but also by the local government. He got an official honor.