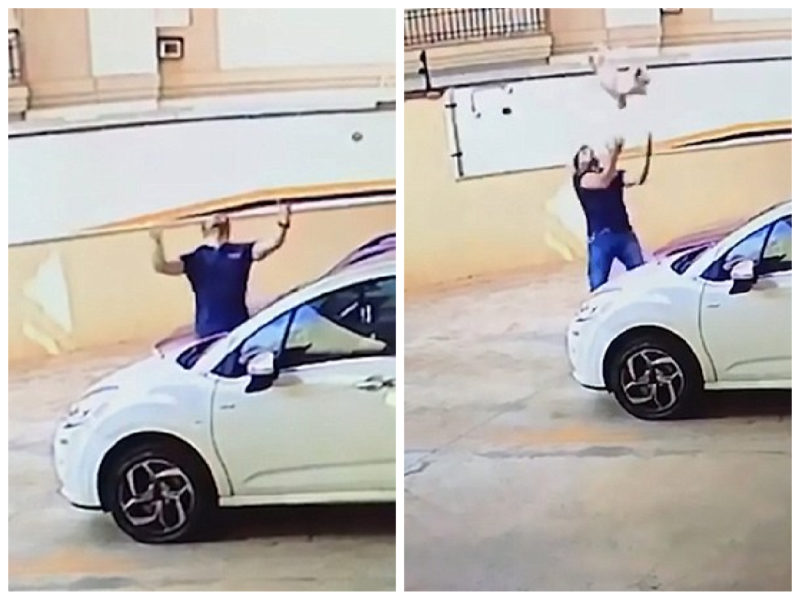 The name of Joao Augusto got famous in San Paulo, Brazil when the man saved a dog from certain death. This man truly was in the right place at the right moment saving the life of Shih Tzu dog.

The man from Brazil lives in a block of flats. Once he was going to enter his apartment when something unexpected happened. A tiny pup was on its way to climb down from the 9th-floor balcony. 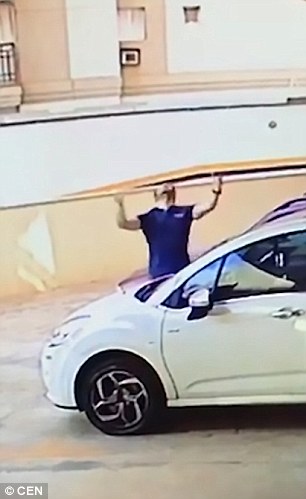 Joao immediately realized that the dog is in a danger and rushed to the parking place, trying to do something to rescue the dog. Next moment the pup climbed down the balcony.

As the man says he asked for a towel or cloth to catch the animal but there was literally no time for it. He knew he couldn’t catch the animal in his hands but at least he could cushion the fall. 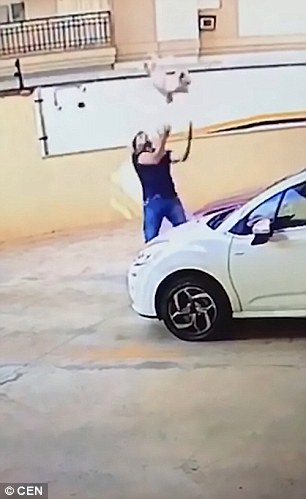 Fortunately, the brave man managed to catch the dog in his arms. Gladly, no scratches were left on the body of the dog who had just fallen from 100 ft height.

Neither the dog nor the rescuer was harmed. The owner of the pup was a little scared. Afterward, he decided to put bars on his balcony to prevent such incidents in the future. 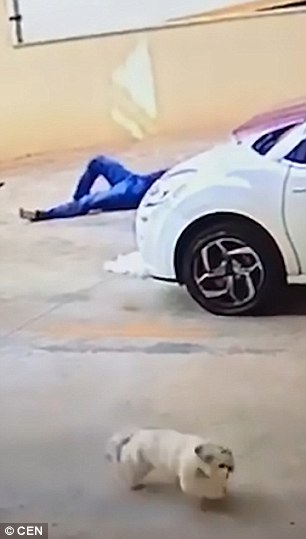 Now the pup can enjoy the view from their balcony without any danger!