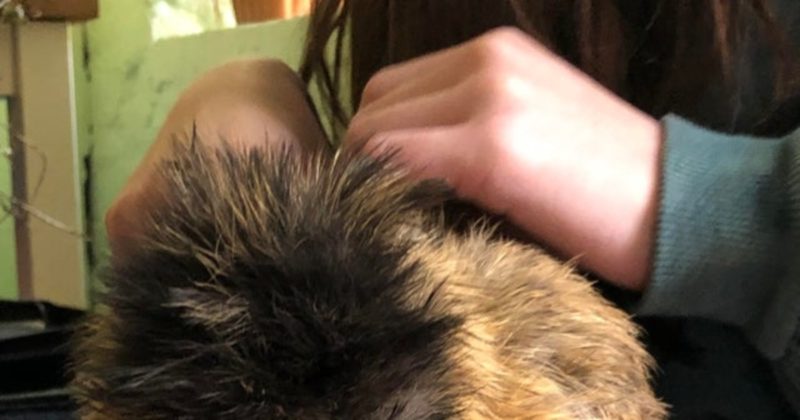 People with imperfect vision know better than anyone what it is like not to see something. But sometimes this situation happens to those who cannot complain about their eyesight. And this only means that something opens up to their eyes that they have never encountered before.

This is exactly the situation that happened with the redditor under the nickname “HenryfromCC”. The guy shared a story about how he noticed an unfamiliar girl in a bar with a carrying bag for animals.

At some point, a fluffy creature managed to get out of there. This situation surprised the redditor a little because he mistook the girl’s pet for a cat.

However, as soon as the guy looked more closely, he could see the bird’s paws and beak on the animal. Here the young man was already confused because he could not understand what kind of creature it was! 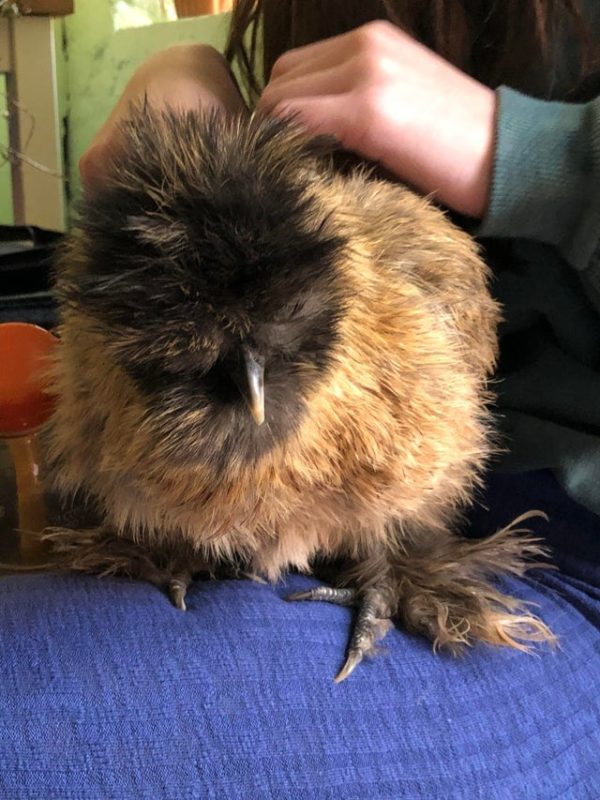 A Reddit user under the nickname “leaife” gave the most detailed answer to the question of what kind of unusual ”cat” it is.

In the picture of the redditor there really was a silky chicken. It got its name due to the bizarre plumage, which is so soft and delicate to the touch that it resembles silk.

With such a fluffy coat, these chickens do an excellent job with the status of pets. 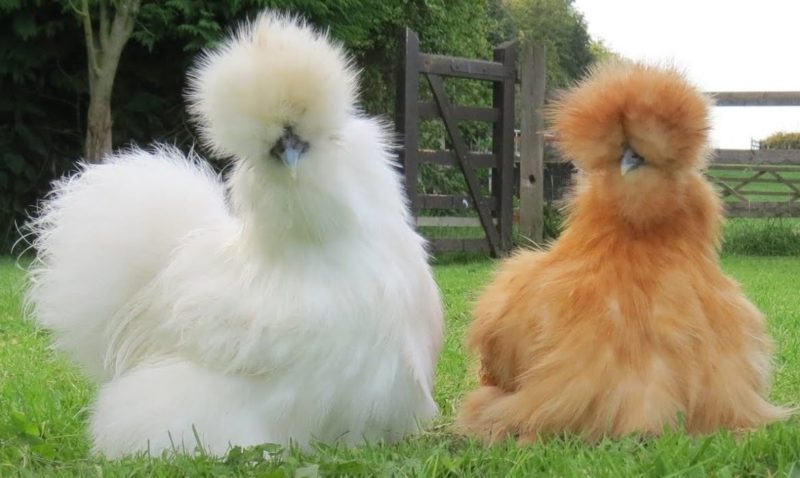 In addition to thick plumage, these creatures boast an unusual skin color for chickens – they have black skin! And also five fingers on the paws instead of four.

Such an unusual breed of chickens surprised not only the author of the picture but also other redditors, which they wrote about in the comments. However, this discovery turned out to be very pleasant for everyone!

Guy saw a stranger’s pet and decided that it was a cat, but it turned out to have a beak! Not everyone knew about such an animal
Share on Facebook