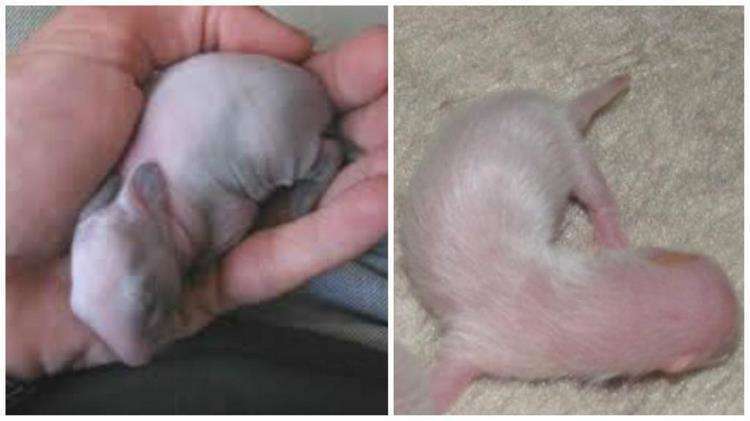 One day a guy was just returning home when he suddenly noticed a small living being in front of the entrance. For a long time, the young man could not determine what kind of animal it was.

In addition, it was a very tiny and newborn cub. However, the guy could not leave the unknown baby at the entrance, so he decided to take him home.

He began to look after a new friend. The cub was very small, therefore it could not yet feed on its own. The resourceful guy figured out how to get out of this situation and decided to use a pipette to feed the baby with milk in this way. 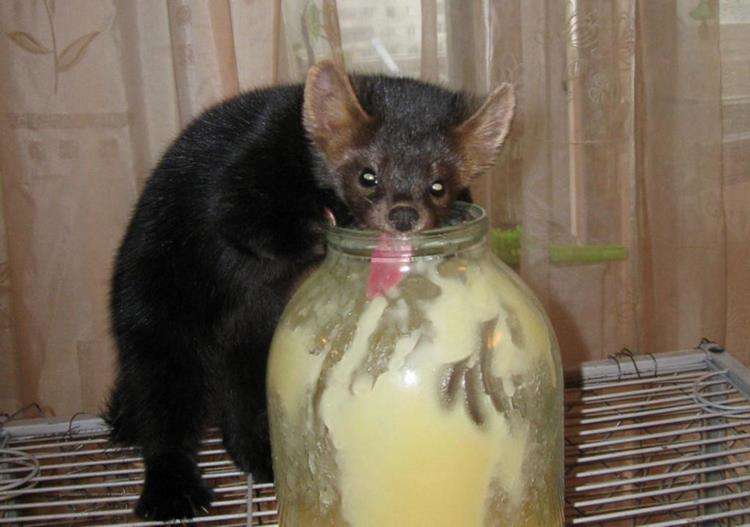 So, the animal grew up, traits began to be traced, indicating that the found animal was a Barguzin sable. In addition, it became noticeable that the animal’s hind leg was damaged.

The young man named his pet Lucky. And this accurately describes the furry friend, because the baby was very lucky with the owner, who literally saved him from death. 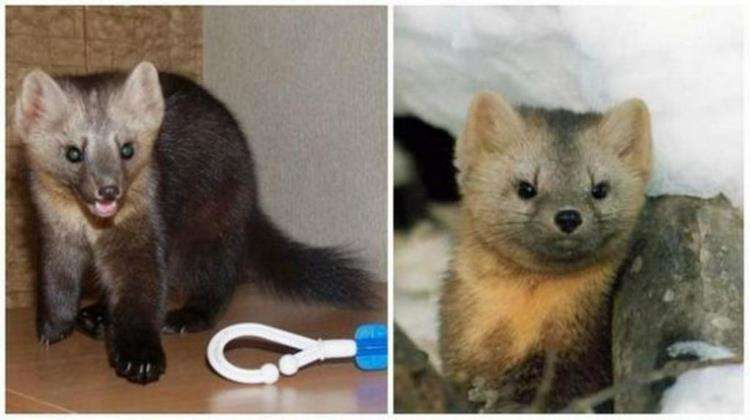 The guy takes care of his animal very warmly and lovingly, providing him with all the comfortable conditions for life. Although Lucky belongs to the category of wild animals, he feels great in the apartment, because literally from birth he grew up in such conditions.