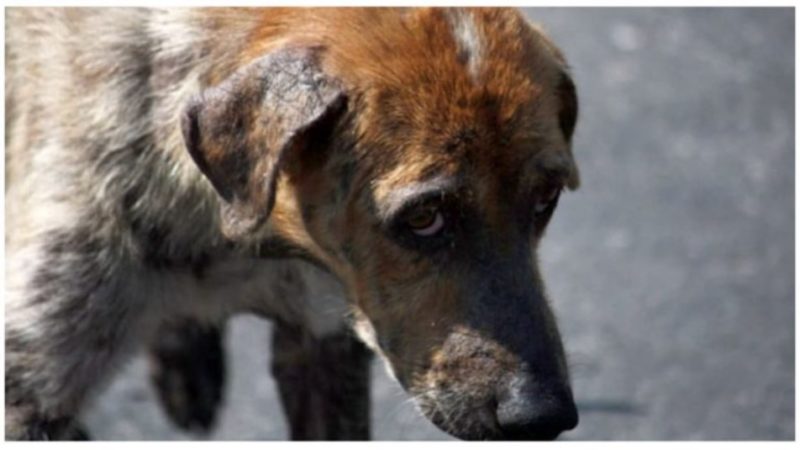 A dog named Bonya appeared in a café where he was fed, and at night he guarded the territory of the establishment.

Once he had a family, but after four years the owners decided to move to another city and leave him as they no longer needed an ordinary mongrel. Instead, they brought in a thoroughbred German shepherd. Thus, Bonya became unnecessary.

Since the dog was domestic, he couldn’t put up with street life. Every day he had to look for food and a new shelter.

Thus, he found himself in a landfill where many street dogs lived. By nature, Bonya was very calm and friendly, so the landfill worker immediately liked him. Once the dog got very sick. The man took him to his apartment and did everything to cure the dog.

Soon, he became very attached to the man and no longer felt lonely. They walked together, went fishing, slept together, and they lived together for three years. 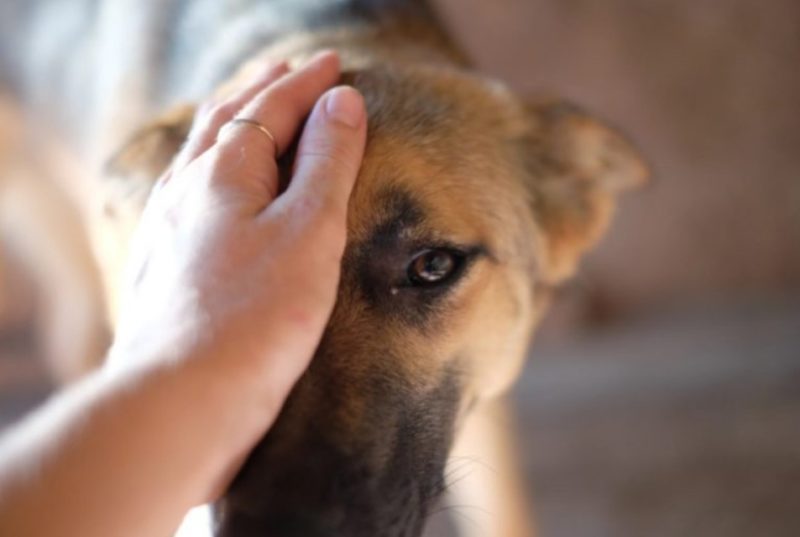 But one day the man became sick and was taken to the hospital. After that, he never saw him again. The dog’s wandering life began again. He missed his owner very much and didn’t leave his house in any way.

The café staff loved him and often fed him. The owner of the establishment also liked the doggie, because he followed all his commands.

And thanks to these people, the dog wasn’t left alone!