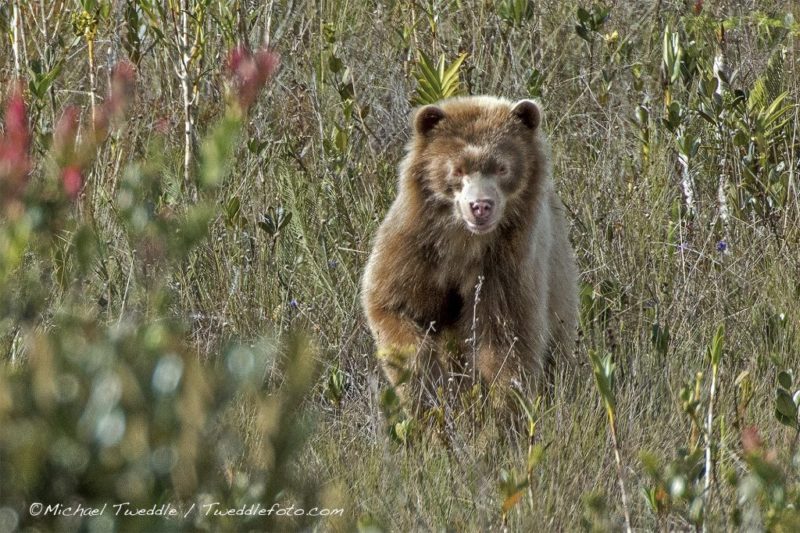 A new study in Peru has found that the country is home to more spectacled bears than previously thought.

Biologists went to the Peruvian Andes in search of the yellow-tailed monkey – the rarest endemic of these forests, but local residents and environmentalists reported that bears are regularly found here.

This forced the team to re-prioritize the expedition: discovering about spectacled bears is equally unique. 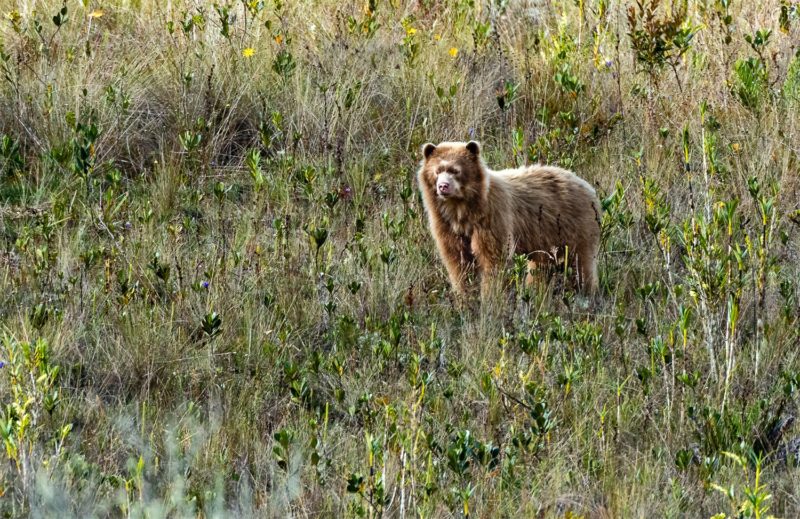 The spectacled bear is considered “shy”: very little is known about its life in the wild. The beast was so skillfully hiding from people that until the mid-2000s it was mistakenly believed that it was nocturnal. 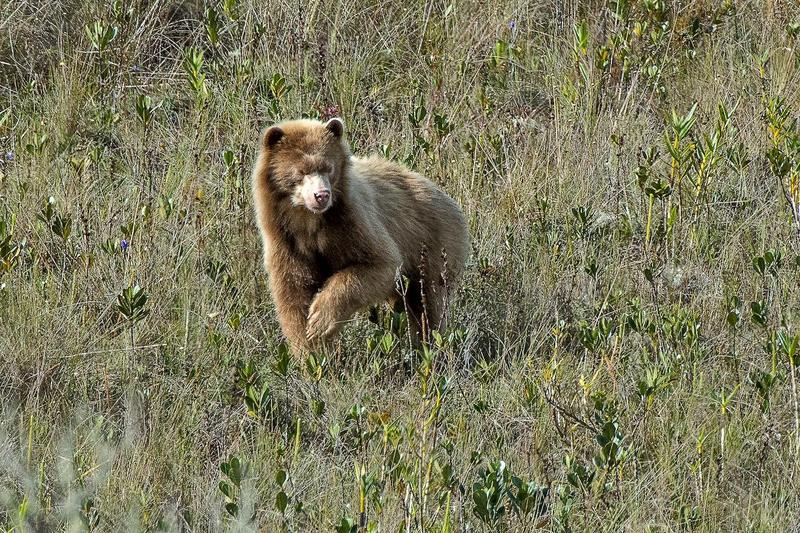 The spectacled bear is vulnerable; it is threatened by poaching and habitat loss.

During the observation period, the bear several times caught the eye of a person, including four individuals, were recorded at once in one day.

The bears have been individually identified based on the unique design of their faces. The data obtained allowed us to calculate the population density: over 10 bears per 100 square km. This is more than double the previous data! 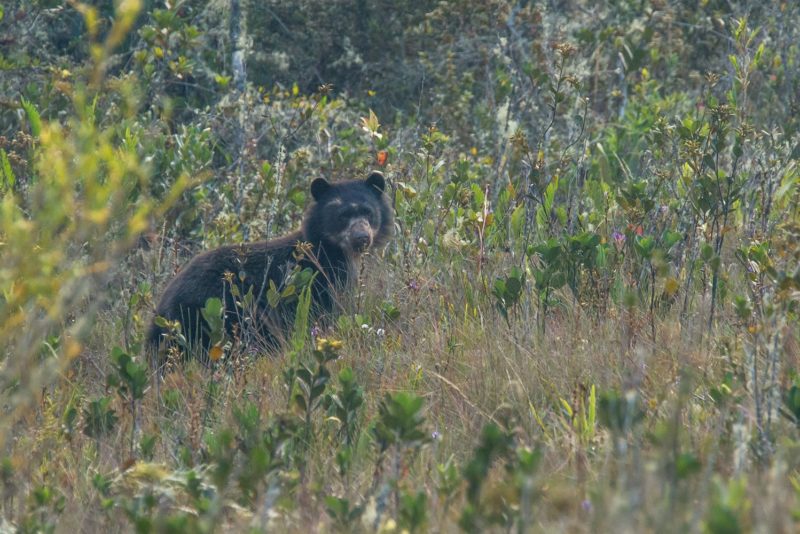 Another interesting discovery is a meeting with the “golden bear”.

Usually, the fur of the spectacled bear is almost completely black, and coming across a real golden bear with your own eyes is “an amazing experience,” scientists say.

Further research will be required to find out how common the unusual coloration is in this population, and what caused it.

The specialists note that their explorations are made in a limited area and do not necessarily apply to large spaces.

However, the fact that these bears appear in groups can be considered in their conservation, which means they need more space.

The love of a mother: a woman pretended to be a male for more than 40 years to support her daughter