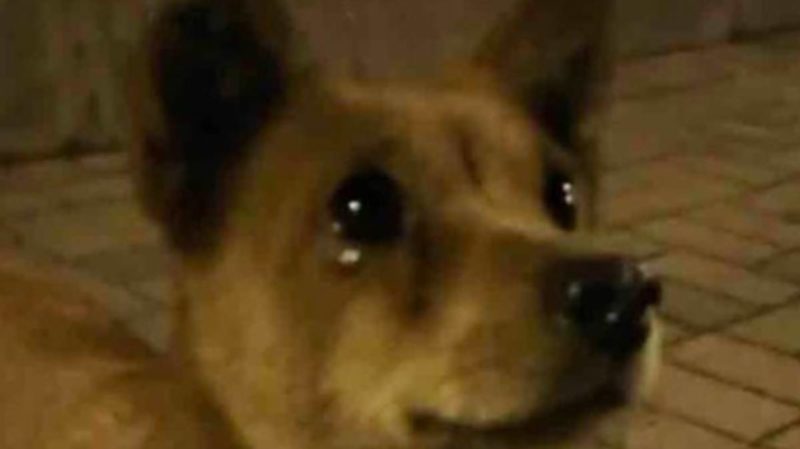 A girl from the Chinese city of Jinzhong fed a stray dog, and he cried with happiness. The video with this touching story went viral and caused a storm of emotions among viewers.

The video shows how the dog first plaintively asks for food, and then, as if crying with happiness, eats his portion. 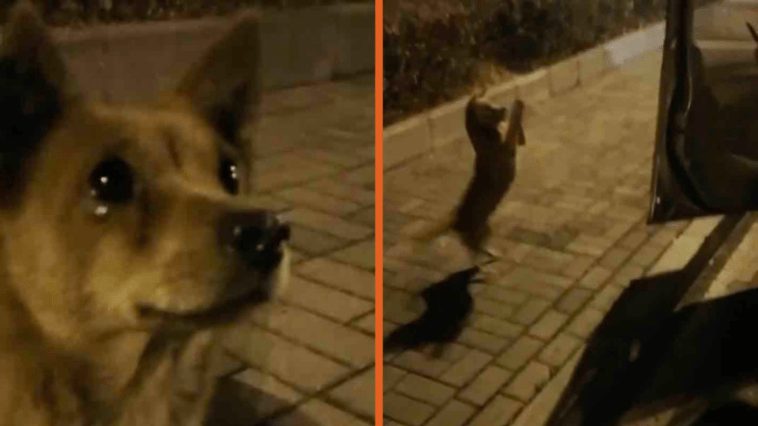 The girl said that she and her friends decided to go to the park, where she met a homeless dog. He stood on his hind legs, and with his front legs, he actively asked for food from random passers-by. The girl offered sausages to the dog.

The animal ate the treat, and then tears glistened in its eyes. The user of the social network was sure that the dog was crying with happiness.

The next day, the girl again decided to go to the park to find the dog there. The dog was again in the same place. The girl again offered food to the animal and noticed tears. Then she and her friends decided to take the dog home.

Young people offered treats and tried to put the dog in the car, but he ran away. He probably thought that stray dog ​​catchers were trying to lure him in. 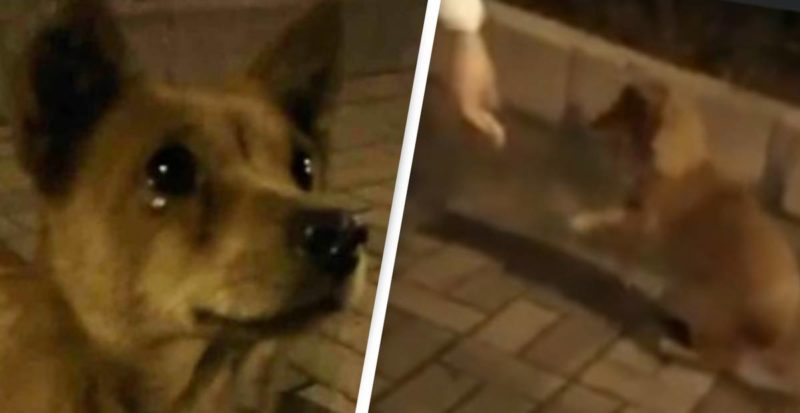 Luckily, this story has a happy ending. It turned out that the stray dog ​​wandered into a car dealership, whose employees decided to leave the pet and take care of it.

Two swans begged people for help. What this guy did is incredible and worth your attention