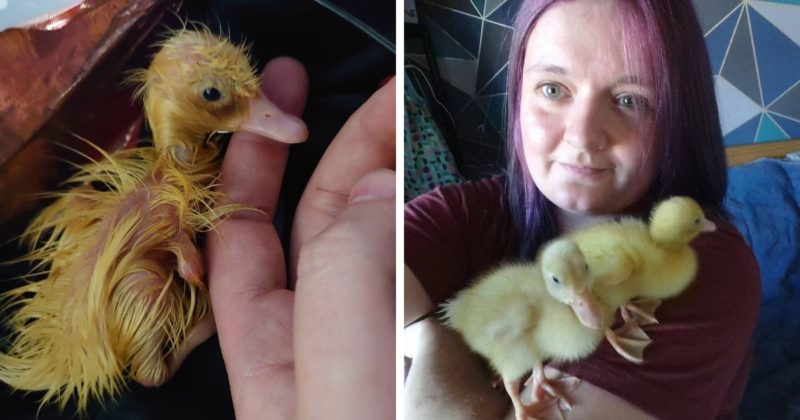 During quarantine, Charlie watched a video about how a guy raised chickens from quail eggs and decided to repeat his experiment in order to somehow pass the time. She bought 6 duck eggs from the grocery store without really expecting anything.

Charlie set up a home incubator, turned her eggs three times a day, and patiently waited for at least one duckling to appear. 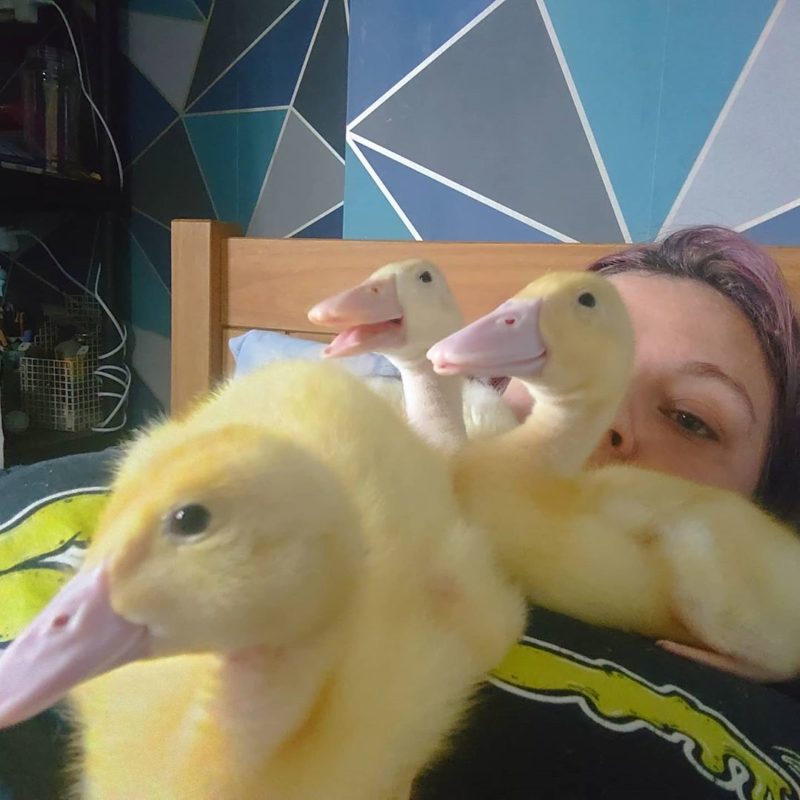 Although Charlie was preparing for the appearance of a duckling, she was still surprised when Beep was born.

She managed to capture the moment of his birth and then created an Instagram account to share this news with the whole world. Charlie did not know then that soon two more ducklings will be born.

Pip joined the family, which pleased both his older brother Bip and their owner Charlie. Soon a third duckling, Mip, joined them. 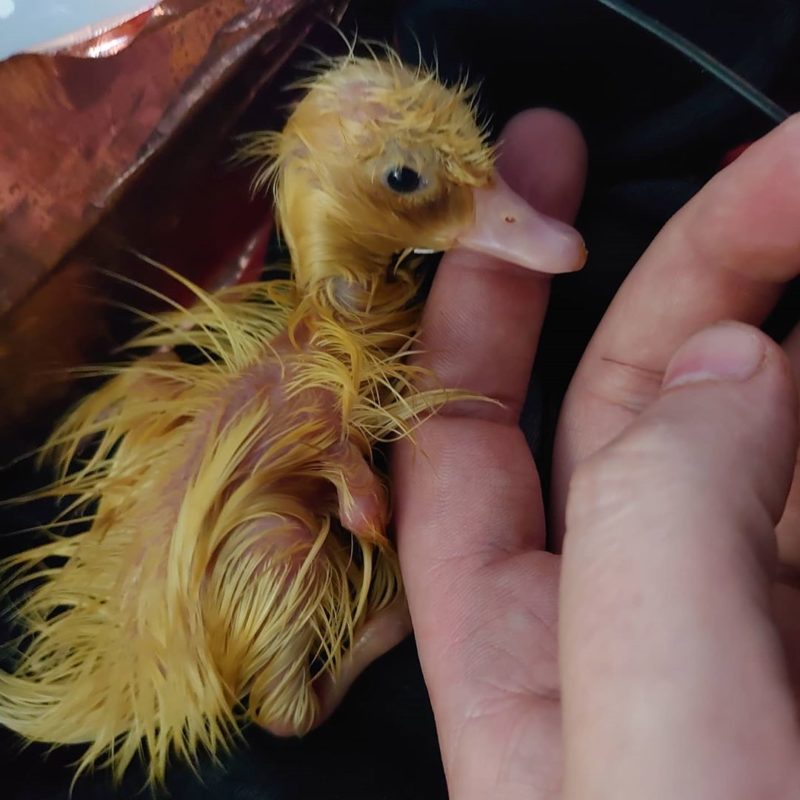 Of the 6 eggs bought for incubation, half hatched! Three healthy ducklings are now followed by 2,300 people on Instagram.

On the box in which Charlie once bought future ducklings, their species is indicated as Braddock, color:white. When the birds first hatched, it was difficult to tell if they really belonged to this species. But later, a white feather appeared on the eldest Bip’s chest.

“All three are already very big.”

Internet users are delighted with this story and do not stop writing to Charlie about how fascinated they are with ducklings:

“My heart can’t stand this mercy”

“These babes are so lucky to have you! I will follow their journey.”

Girl bought eggs in the store and decided to conduct an experiment. The result is clearly better than scrambled eggs
Share on Facebook

Dog looked so bad that he was mistaken for a werewolf. Six months later, he turned into a gorgeous German Shepherd