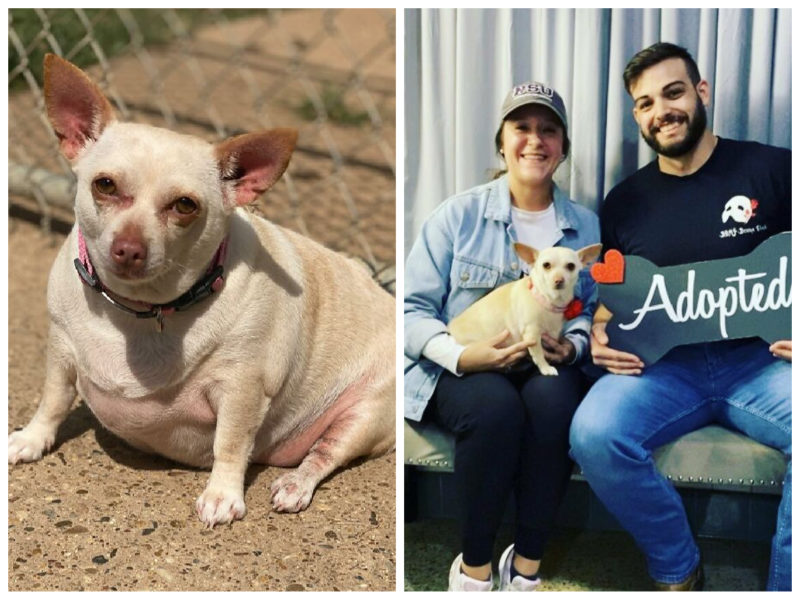 Rosemary was the fattest Chihuahua ever seen at the shelter where her previous owners took her. Her weight was 4 times that of any normal Chihuahua.

But the shelter workers were not afraid and began to fight with all their might for the life and health of this well-fed baby so that in the end she would find a truly loving home.

According to the Humane Society of Northwest Louisiana, the owners brought the dog into the shelter with a request to euthanize the animal. 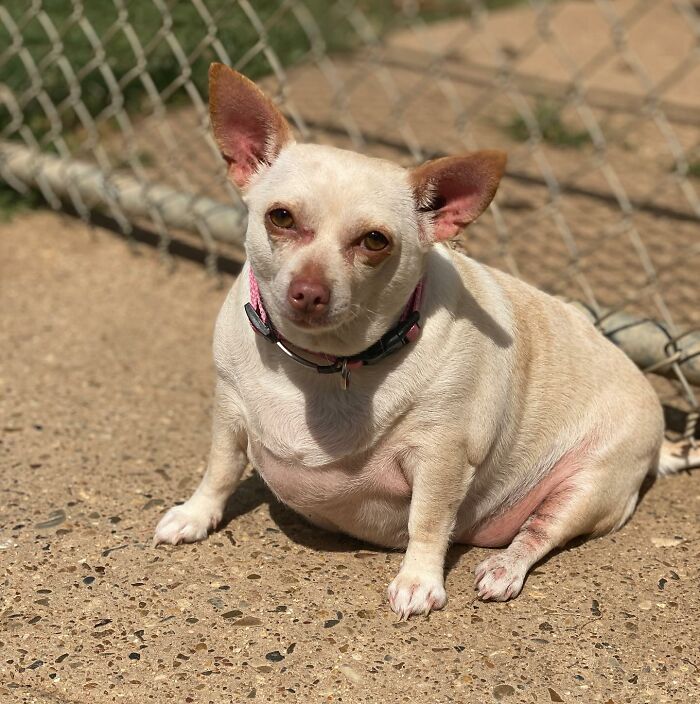 However, the shelter staff decided that this was not the way they wanted to go with this painfully overweight chihuahua, only 3 years old.

Fortunately, the shelter staff was determined to cure Rosemary and find her a home: “From tomorrow, this girl will go on a strict diet and exercise to get back in shape and health!”. 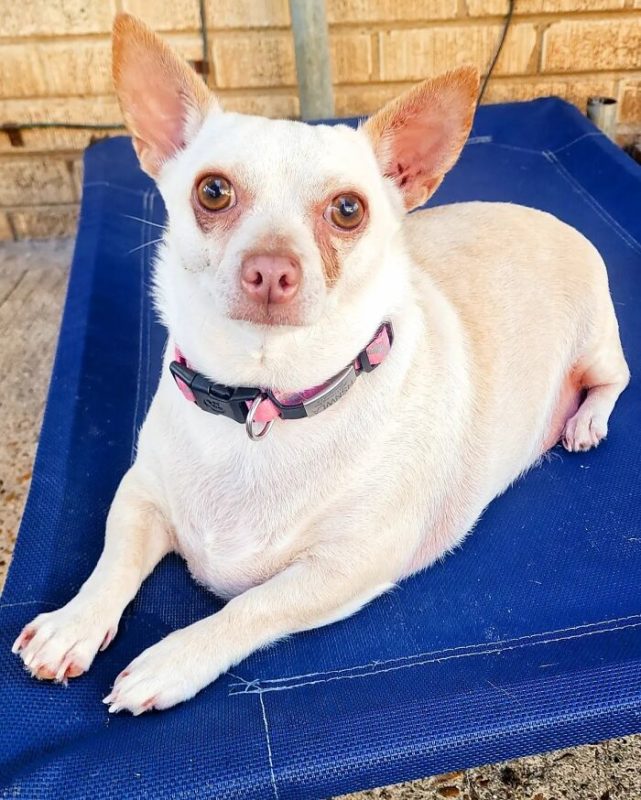 But the shelter staff decided that this was not an option and put Rosemary on a diet in order to find her a new home later.

Dogs so overweight are a sad sight. Obesity harms their heart, lungs, and other vital organs, so regular overfeeding will ensure a shorter life span.

The poor baby could barely walk 10 steps before getting tired and out of breath. But as soon as Rosemary was in the safe hands of the shelter staff, the dog began to recover. 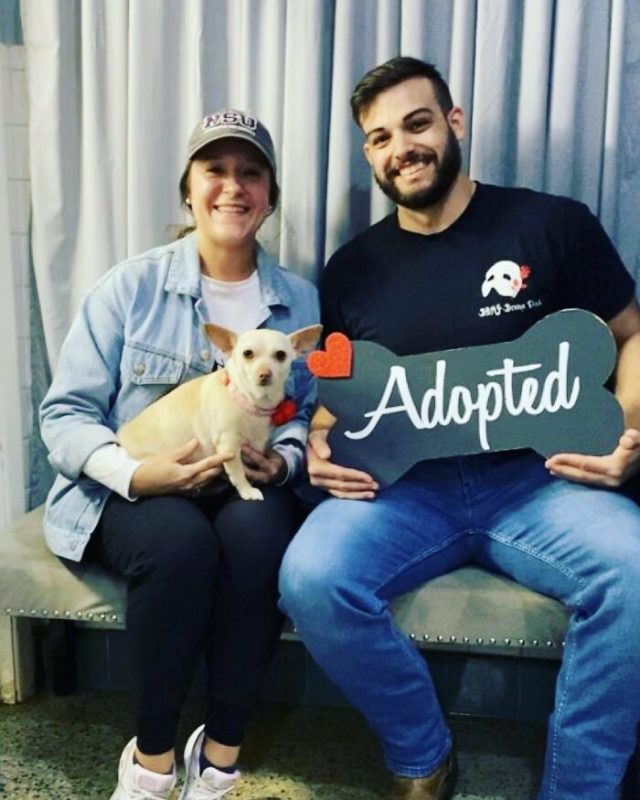 As a result, the dog lost 5 kg and in the end was finally able to be spayed, because she no longer suffered from morbid obesity.

She became more cheerful and playful, thanks to the successful weight loss. And after a long journey, Rosemary was eventually adopted by a loving family. This is a happy ending to a fascinating story!

Fat chihuahua from a shelter was put on a diet, and, having lost weight, she immediately found a new home
Share on Facebook

Karl Lagerfeld’s cat inherited $ 200 million. She is more famous than many actors