Celebrities are also big influencers. Thanks to their good deeds and charities, they bring the attention of their fans to the universal problems.

And one of that problems is finding a shelter for stray animals. A famous movie actor Dave Bautista is also well known for his big heart toward stray and mistreated dog. 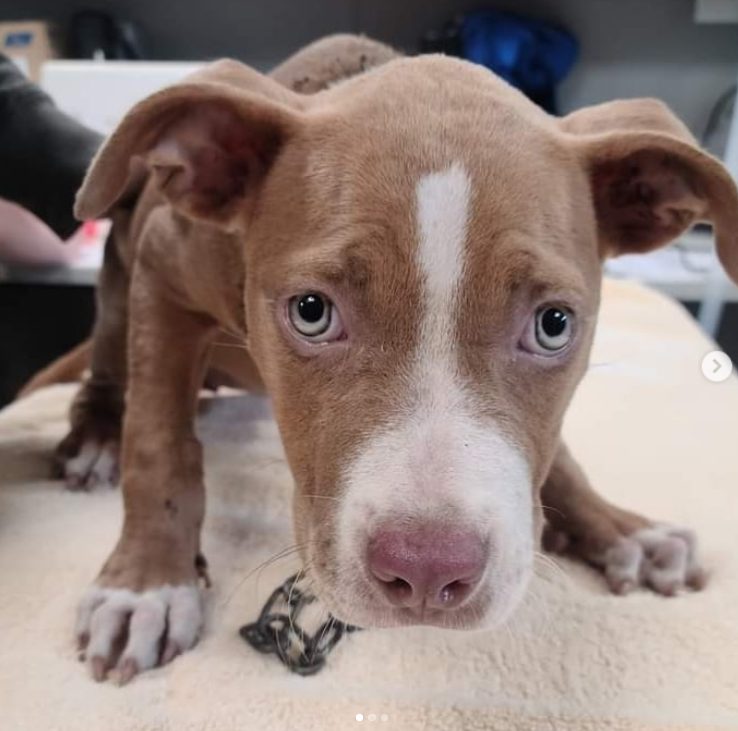 Recently, he posted the story of the poor dog Sage and even promised to give $5000 reward in cash to the person who can information about the abuser.

Sadly, the adorable pup was brutally chained up. Her neck was badly injured due to the metalic collar. The veterinarians had to operate the dog in order to remove the chain from the pups neck. 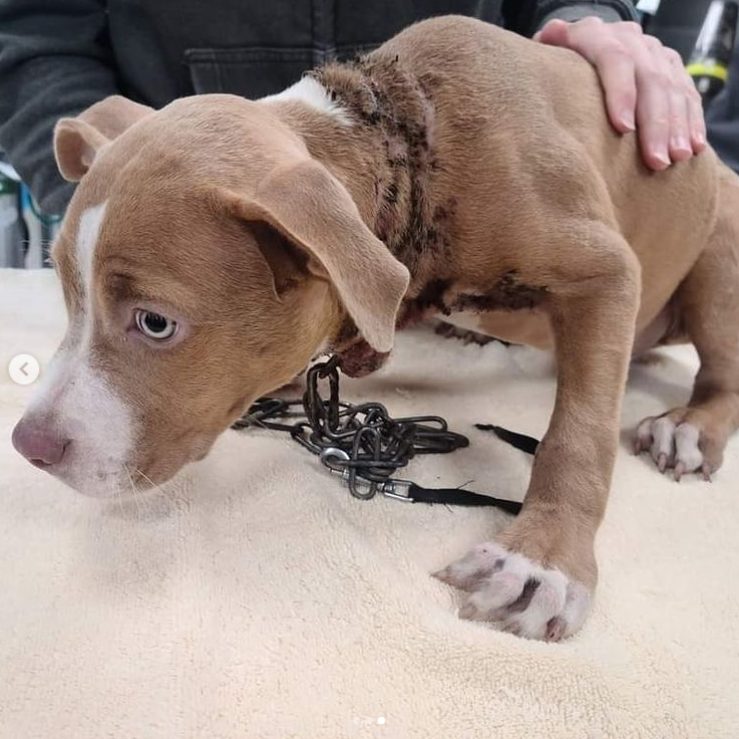 Sage is so friendly that during the first exam she was wagging her tail. Probably, she felt the love and care given by the rescuers.

When the actor Bautista famous from the movies ”Guardian of the Galaxy” and ”Avengers” knew about Sage, he immediately shared the story of the pup on his Instagram, promising money reward to the person who would give information about the abuser of Sage. 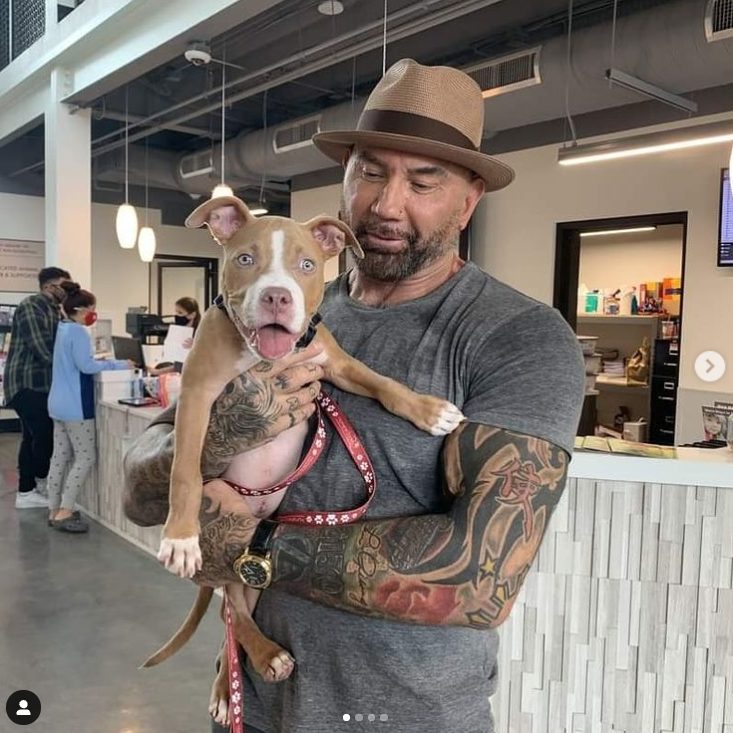 Unfortunately, no one recongnized the pup. Dave couldn’t remain indifferent to the dog, so he decided to adopt her.

The shelter staff was so happy about Dave’s decision.

It turns out that years earlier the famous actor adopted two pit bulls abandoned by their owner. The beautiful siblings were neglected and cruelly treated for six years. Now they are enjoying their best years with Sage. 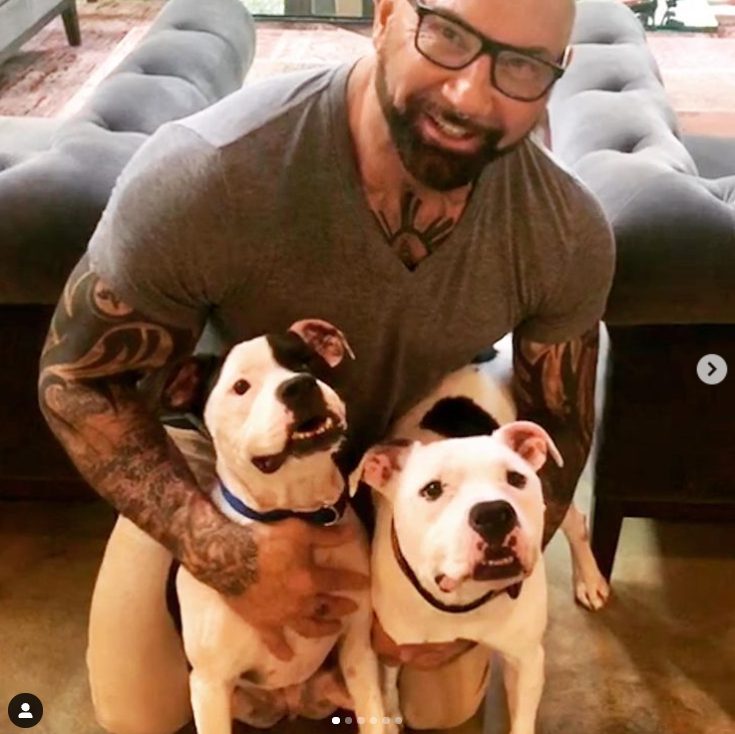 The princess Sage was renamed by Dave and now she is called Penny Bautista.

Thanks to people like Dave, some abandoned dogs are having a better life.