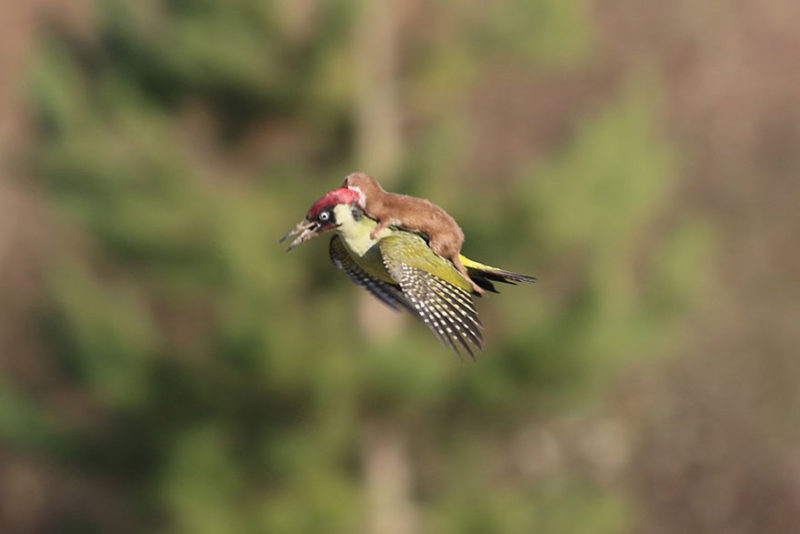 Can you imagine a small animal riding a bird? Isn’t it magical and even a little bit weird? Well, life is full of surprises and believe it or not, this happened in a park in Essex, England where a couple witnessed the moment!

Even it’s hardly believable and doubtful, you can watch the photos showing the most unforgettable ride ever! But wait, the reason of this incident is even more interesting and bizarre!

You can often see weasels in UK parks. These mammals are known for their skill of stealing, especially when it comes to rob woodpecker nests.

So obviously, when the weasel approached a nest, the owner started to protect it. And as we know, weasels are stronger than woodpeckers. Finally, when the woodpecker gave up on fighting, he flew away. At this moment, the weasel somehow remained on the back of the bird. 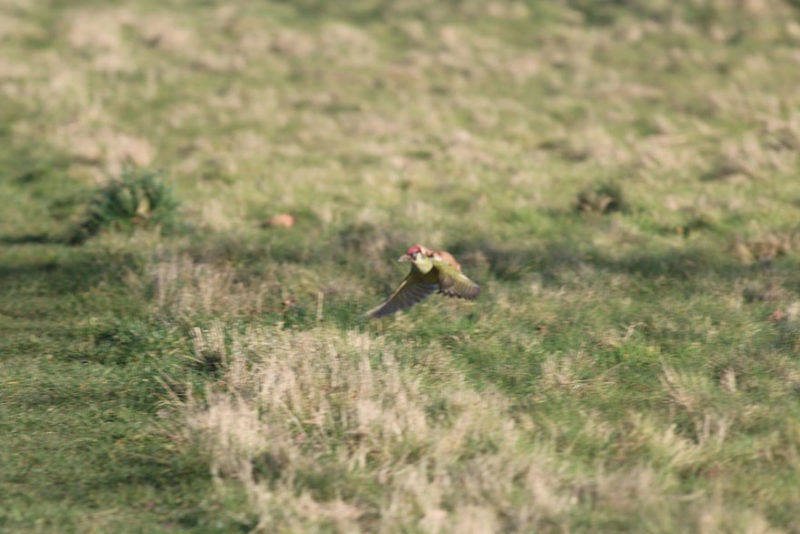 The author of these fairy and incredible photos is Martin Le-May – an amateur photographer. He said he initially noticed the two creatures arguing on the ground, but soon as the fight intensified, the bird flew, but not alone, though.

However, the photos lead to an intense online debate, since the veracity was questionable. Eventually, many experts told that this story has a possibility to be truthful. 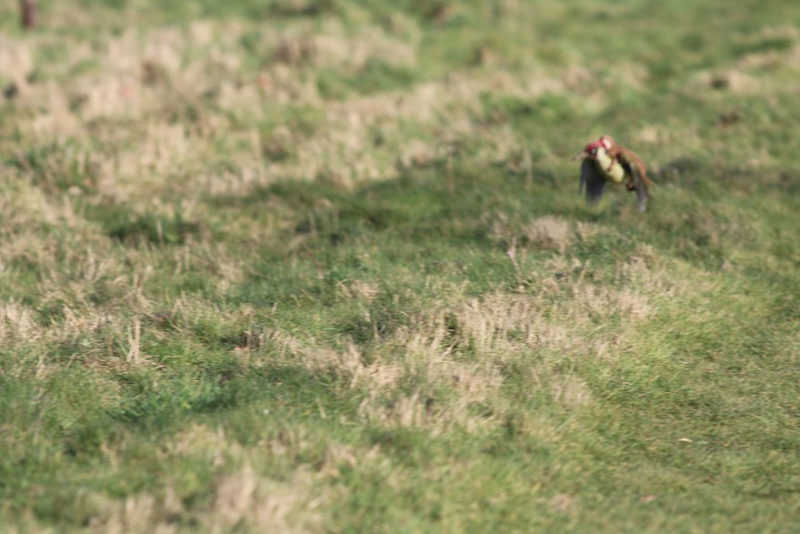 Mick Greenslade, one of the Hornchurch park rangers told THE GUARDIAN: “I am just mind-blown by it.

We always see weasels in the park while they are hunting, but for somebody to be able to get a photograph, it is just nature at its best. I have no reason to doubt it – he was just in the right place at the right time, and it was a once-in-a-lifetime photo.” 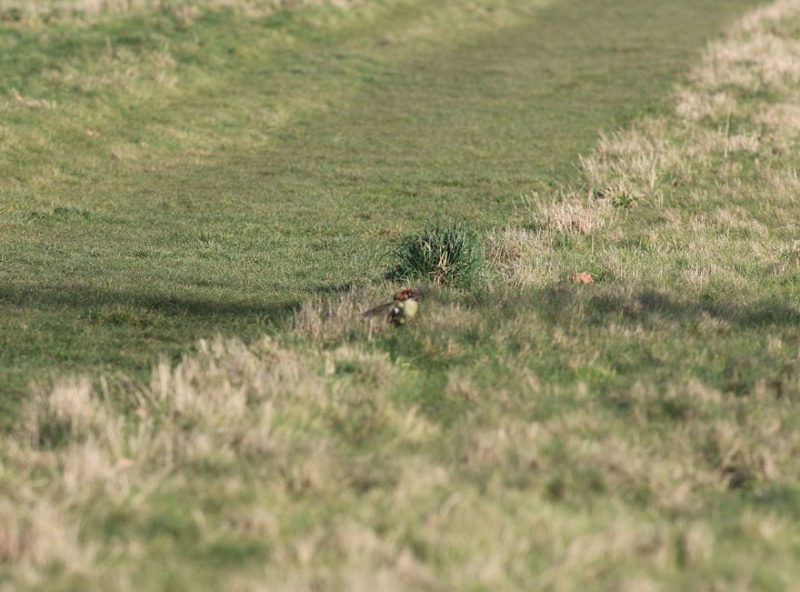