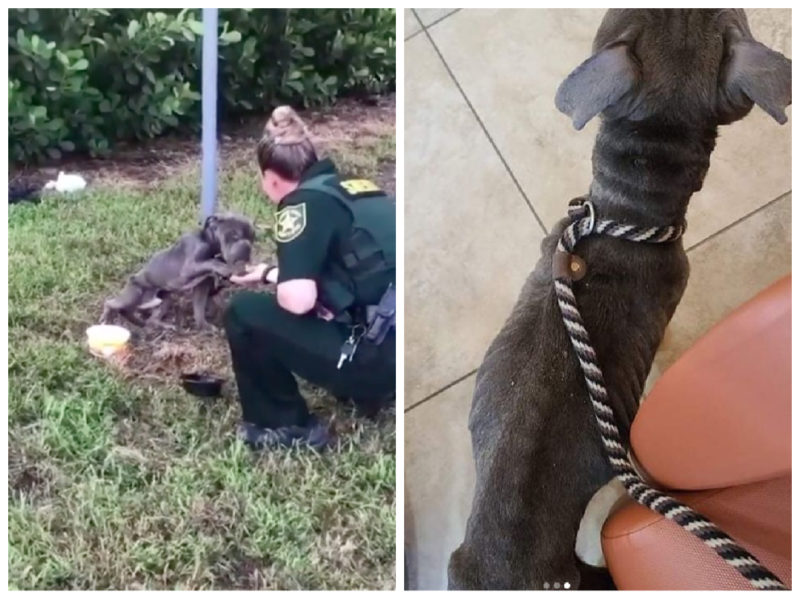 It’s still out of understanding why people are adopting pets and don’t take care of them, on the contract, there are some cruel people who hurt their pets.

What relief is that there are also kind and animal-loving humans that are ready to rescue animals.

Today’s little hero is a malnourished and tied-up dog that reached out his paw to the police officer.

Angela Laurella is the police officer that received a call about a dog in bad condition. 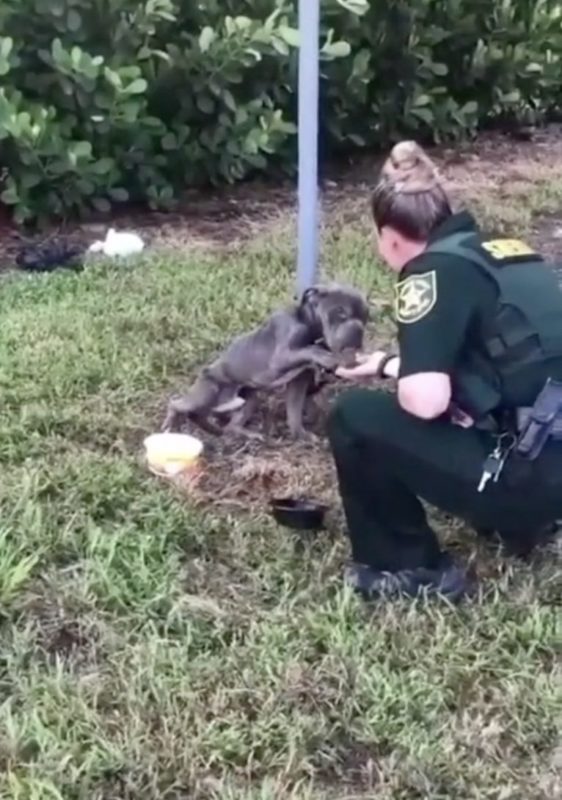 Unfortunately, there was no evidence of who tied up the poor thing on a pole. He was abandoned there for a long time without food and water. The dog was thin and his eyes sunken deep. The officer concluded that the dog was abused. 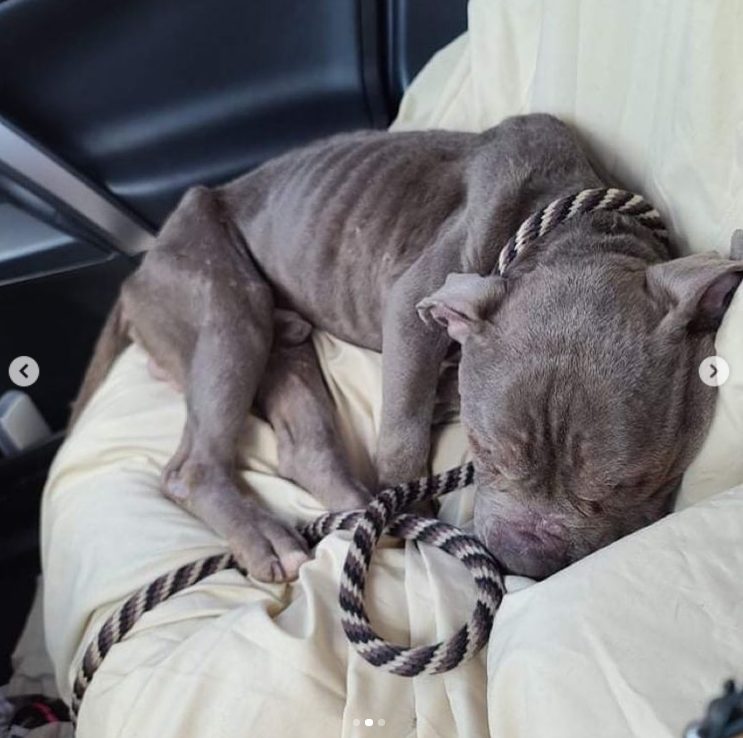 The doggie was so desperate that he immediately reached out his paw for the officer. There was so much trust in the eyes of the animal that he gave a paw to the officer.

There was no microchip fixed on the dog, so it’s hard to find his owner.

Soon the dog fully trusted Laurella as she started feeding the hungry baby. 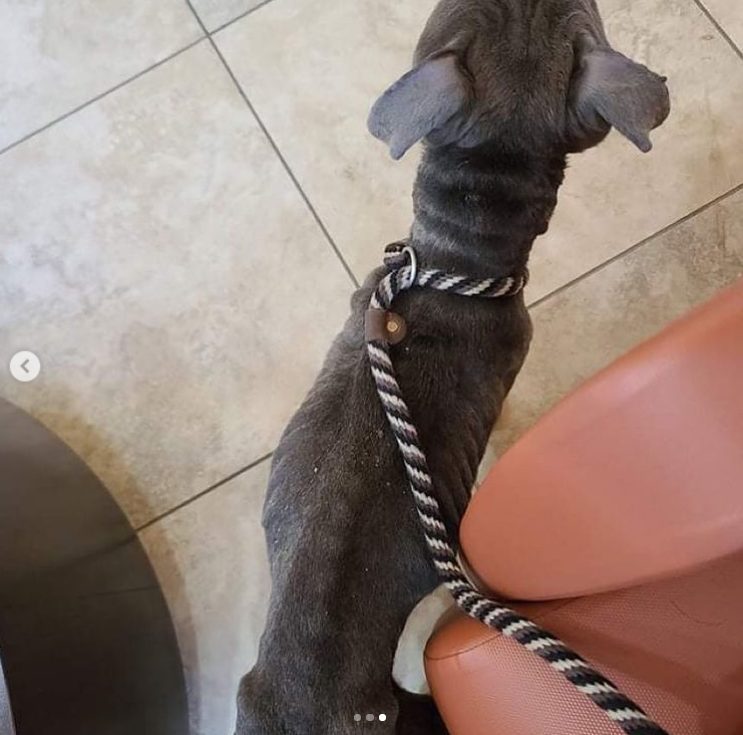 The pup was given a new name – Liam. He was in so bad condition that vets prescribed medical treatments and vitamins. Gladly, Liam is recovering day after day. Now he is gaining weight. eating, drinking, sleeping and waiting for kind adopters!

This young woman went viral after publishing her unusual looks: the whole Internet is discussing her legs
016.9k.

Louis de Funes’s gifted boy: who his son became and who did not follow in the footsteps of his father