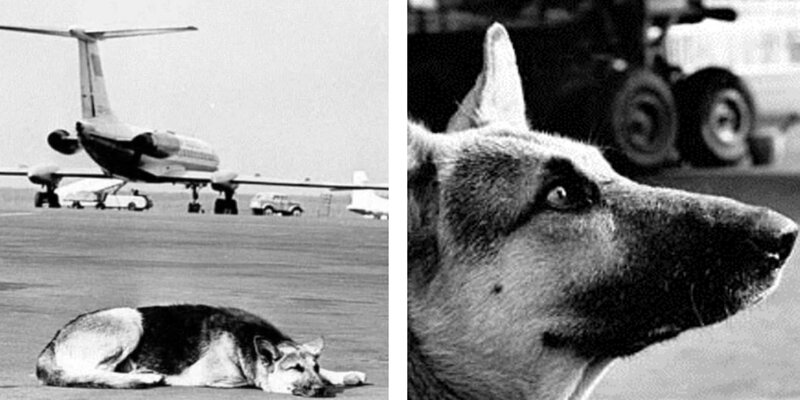 This story of the waiting dog is almost half a century old. The incident happened at the Vnukovo airport in 1974.

Alma was a German Shepherd that was going to travel off Russia with her owner. Unfortunately, the man didn’t have a dog certificate. Alma also had eye damage, and due to it, she didn’t pass vet control.

Her owner had to take off the collar of the pup and say goodbye. But after the plane took off, the dog ran after it. She didn’t want to leave the airport. 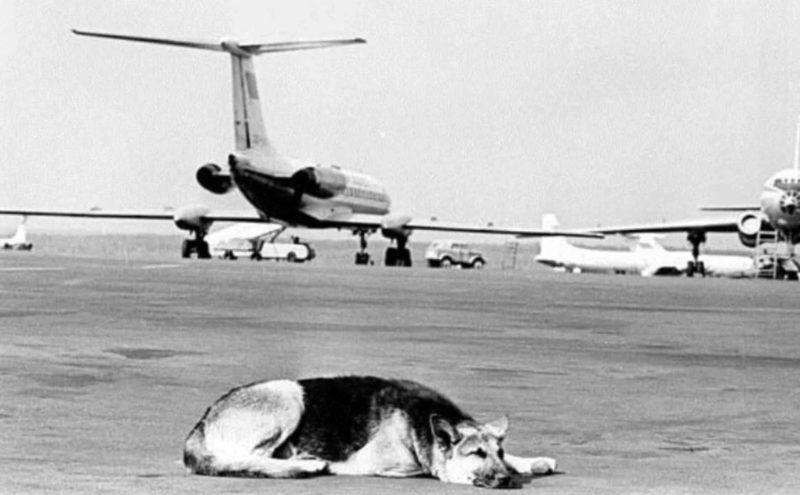 Neither people who tried to catch her, nor the police officers couldn’t force her to leave the airport area.

Alma stayed there for 2 years. The airport staff fed her and made sure she was safe. But the German Shepherd was still afraid of people.

Every time she was also scared of the plane noises. She would rush after every plane to see if her owner is there.

Once, one of the pilots named Vyacheslav Valentey contacted the airport dispatcher with the order to remove the dog from the runway, for her own safety. 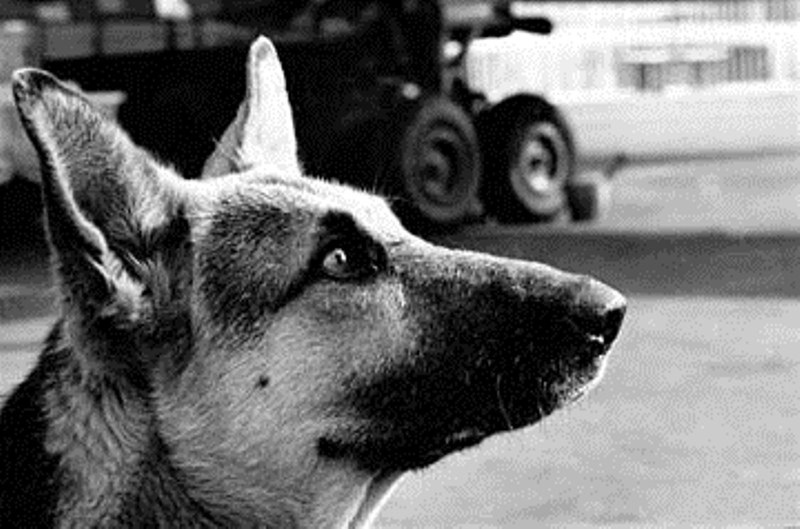 The pilot was told about the sad story of Alma. Every time he saw the poor girl, he remembered his horrific days during wars. He himself was a prisoner and knew what is sorrow and grief.

So he went to an editorial office with the request to publish Alma’s story.

Soon, thousands of people across the USSR were worried about Alma’s fate.

Actually, her original owner contacted Vyacheslav and admitted that he wasn’t worthy to be considered her owner. He also was afraid of condemnation.

Alma soon met a loving owner. At first, the dog didn’t want to leave the airport but after receiving a sleeping peel she was taken to her new owner’s place.

Day by day Alma was used to the owner and after having her own babies she didn’t even have bad days.

This story inspired many people. There are two movies released in 1988. Many people still remember the wonderful story of the most loyal dog Alma!

Dog waited for the owner at the airport for two years, eventually, she was taken to Kiev
Share on Facebook