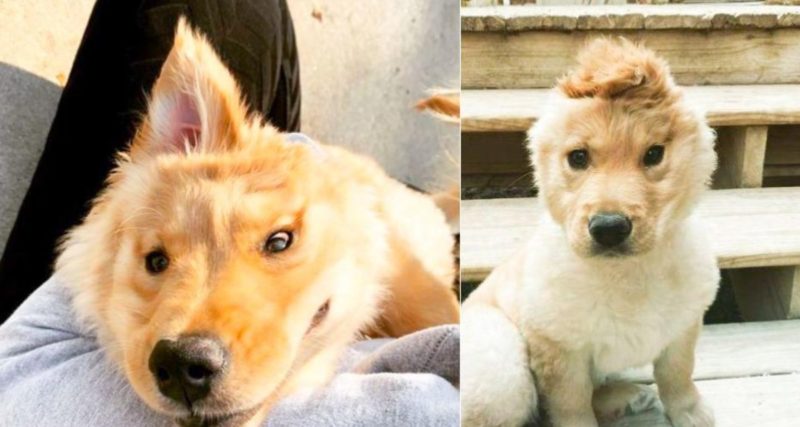 All little puppies are without a doubt the cutest and most adorable creatures. No exception and those who have defects or features. If the baby has problems with appearance, this does not mean at all that he is bad or wrong, on the contrary, this will emphasize his uniqueness very well.

What actually happened to a puppy of a golden retriever named Rey. This dog has only one ear from birth, but it doesn’t spoil him at all, he became famous throughout the Internet as a “unicorn puppy”.

Golden Retriever puppies are the cutest thing in the world. And baby Rey is no exception, despite the fact that he has a small feature. 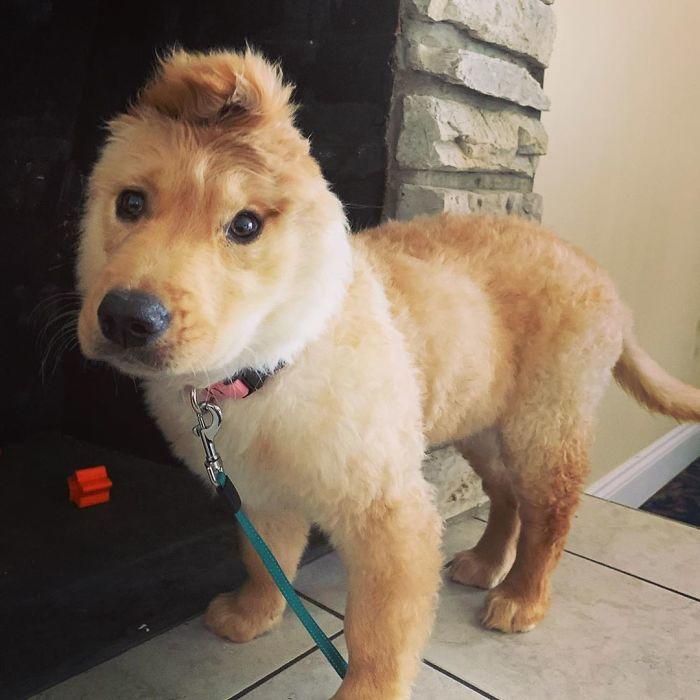 Rey is a cheerful and fluffy ball of happiness that lost his ear at birth. Just one injury made him famous all over the world.

But it does not spoil his appearance in the least. Gradually, as the puppy grew older, his ear shifted to the center and now he became like a unicorn. 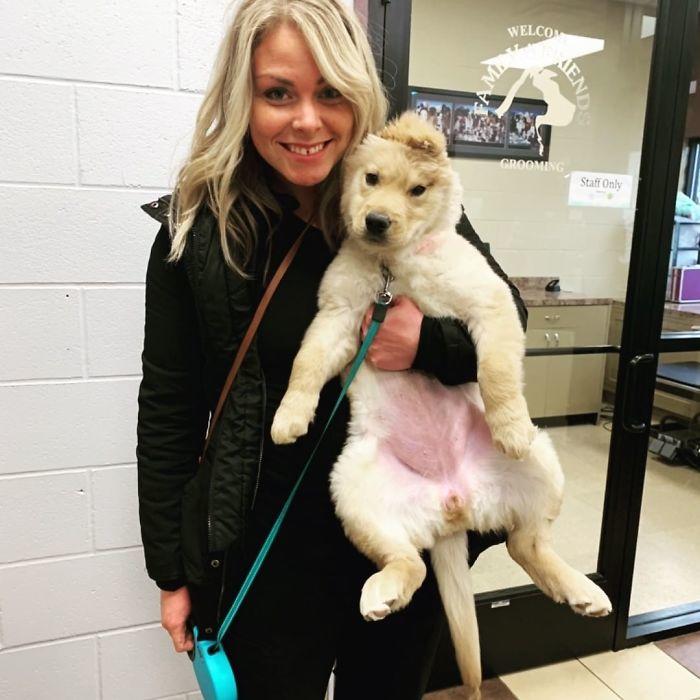 Owner Rhea recently shared a video of him on social media, and the dog immediately became famous. And not in vain, well, it’s just not possible to be indifferent to this handsome man.

Just look at this miracle!

Baby elephant was rejected by his herd. But look at him when he meets an unusual friend