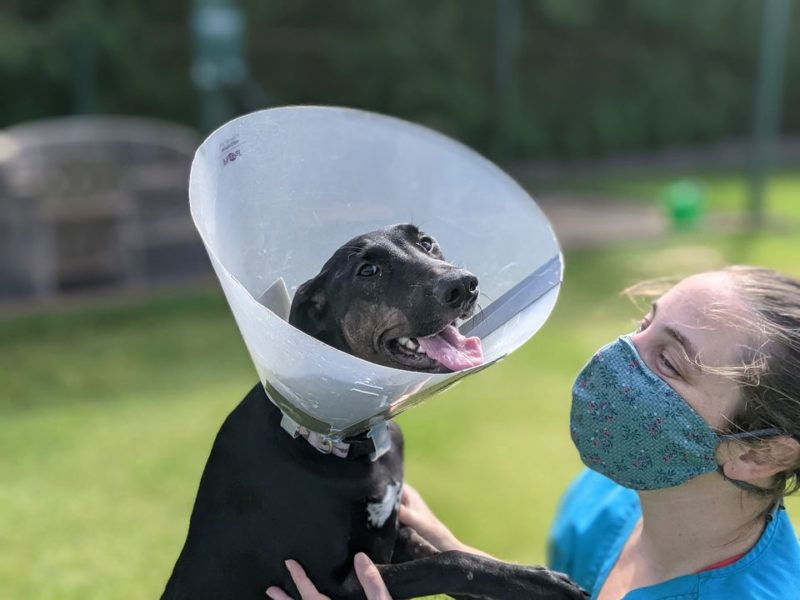 A recent story of a puppy that survived after a car accident and a shot on her head is very inspirational.

On June 5 a retired school teacher noticed an injured pup wandering in front of his house. The man understood that the little one is in need. He took the dog inside his house and gave her water. She was so thirsty that drank a gallon of water.

Then the man headed to the Maui Humane Society, realizing that the dog needed more than water. 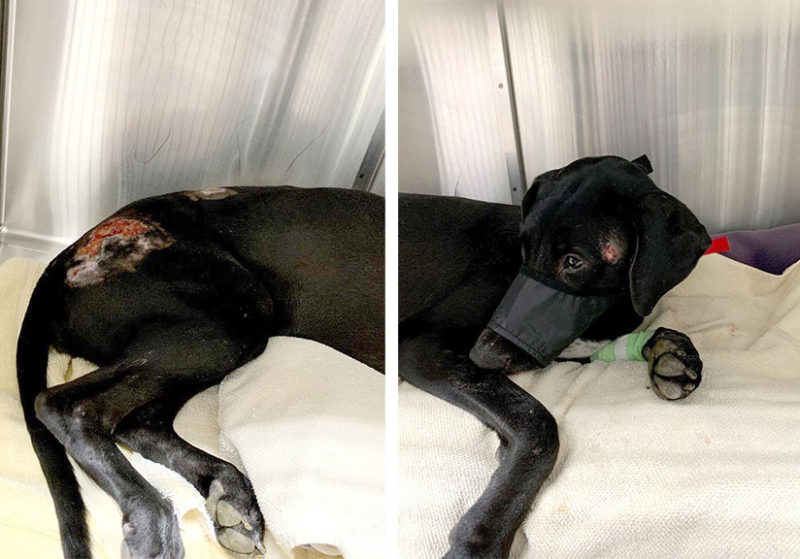 It turned out that the dog had not only car injuries but a bullet in her head. It was a severe injury that made the poor animal suffer.

The organization workers think she was shot by her owner with good intentions to euthanize the dog but actually it was a misguidance and unnecessary step.

The best intentions turned into a very torturous experience.

What was shocking is that the dog had an extraordinary power to continue living. Her resilience is astounding!

Soon, she was called She Ra, after the cartoon character known as ”Princess of Power.”

It took six weeks to be fully recovered. After healed wounds She Ra was taken to a shelter where a foster mother was waiting for the pup. Now the little girl is doing great. She shows her active personality and waits for adopters. 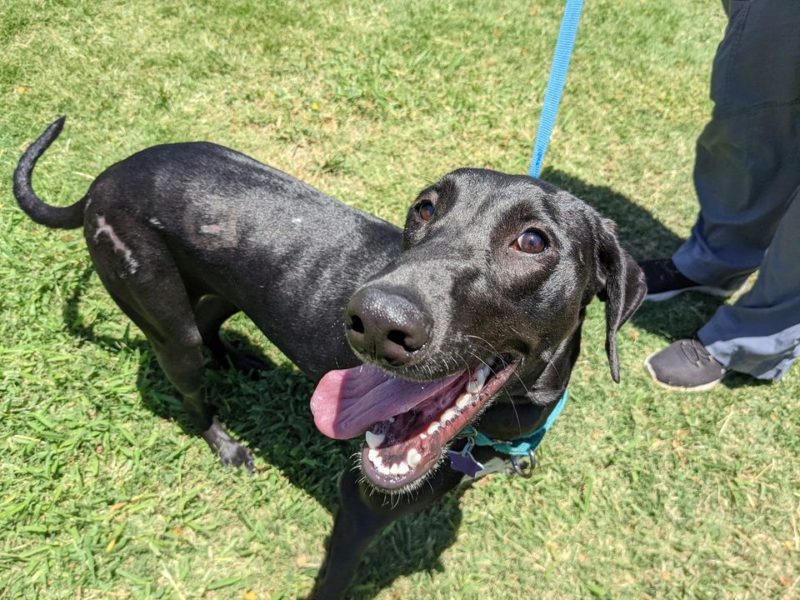 We are sure the inspiring story of this puppy won’t be ever forgotten by the people who will adopt her!

They thought there is no hope for this dog and planned to euthanize him. But the story doesn’t end there