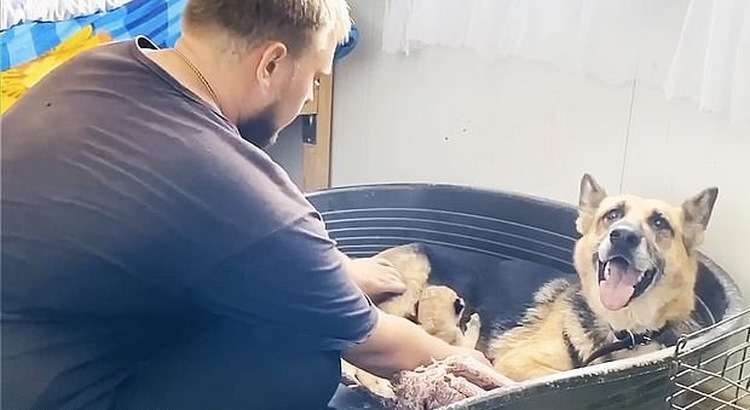 It happens that one mother turns out to be unworthy of this high title, while the other suddenly manifests herself as a mother greater than many others.

This is exactly what happened in the White Lion seaside park: the lioness abandoned her cubs.

At first, she simply did not pay attention, and then she even began to growl at them and bite them – instead of the usual licking in such cases. 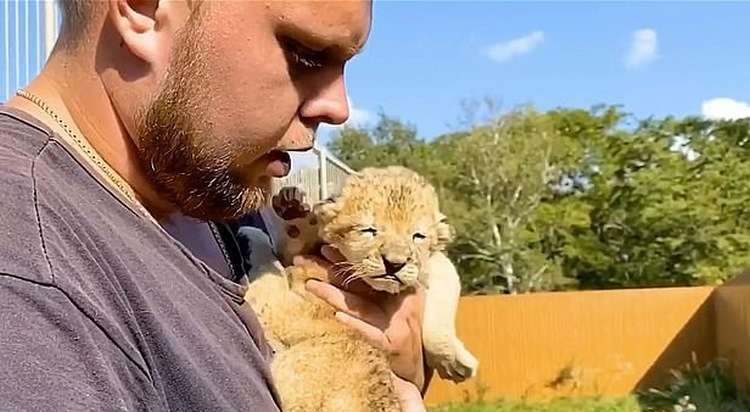 The lion cubs were waiting for inevitable death, if not for the German shepherd Sandra, who lives here. Sandra had one puppy, and she also fed him with milk.

The fact that there was only one puppy is very important in our history: after all, normally a shepherd dog, with sufficient nutrition, can feed up to eight of its pups. 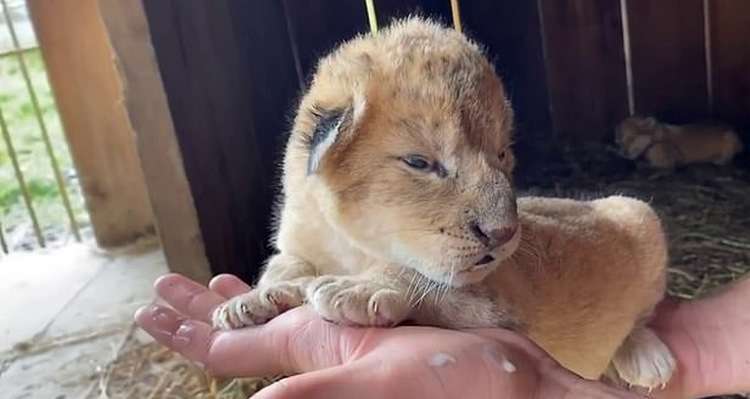 “What if you put lion cubs on it?” – asked the zoo staff.

After all, lion cubs consume milk much more than puppies. But they immediately came to their senses, because they knew about Sandra’s cruel dislike of cats.

But as time went on, the lion cubs squeaked and meowed more and more plaintively, and the park staff nevertheless decided on an unusual experiment on using a dog as a nursing mother for cats.

Moreover, in terms of its composition, the shepherd’s milk was quite suitable for the cubs of a lioness, it contained all the necessary set of nutrients.

Sandra sniffed the cubs. Then she lay down on her side, nursing the two tiny cubs. The park staff exhaled loudly – it worked!

Dog that doesn’t go along with cats showed mercy to lion cubs, willingly feeding them
Share on Facebook