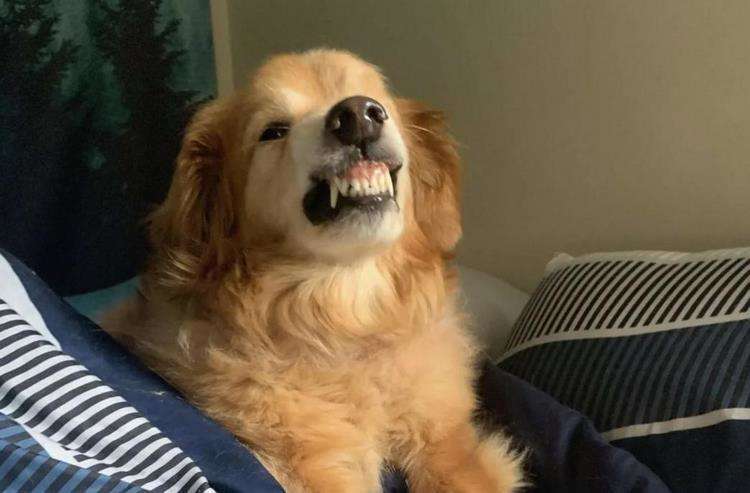 It is not always the case that the dogs that appear at a shelter are able to make the right impression on potential owners. Some are afraid of people, others show aggression towards them. Still, others seem to want to make friends, but just don’t know how to do it right.

We will tell about such a story.

One day, Dustin Kelly decided that he wanted to take a dog. He went to a local shelter to look after a pet. All animals were very noisy, trying to attract attention to themselves.

But a golden retriever, already an adult shaggy dog ​​named Zeus, did everything differently. On the contrary, he sat in the aviary quite quietly, in the corner, avoiding the need to look at the next visitor.

The staff of the shelter said that the fate of Zeus is unenviable: due to the lack of places in the shelter, the dog should be put to sleep the very next day. Dustin Kelly decided that he needed to give this retriever a chance at life.

But the staff began to discourage the guy, all due to the fact that Zeus cannot be weaned from a strange and slightly frightening habit of strangers. The dog loves to “smile”, showing all its teeth. 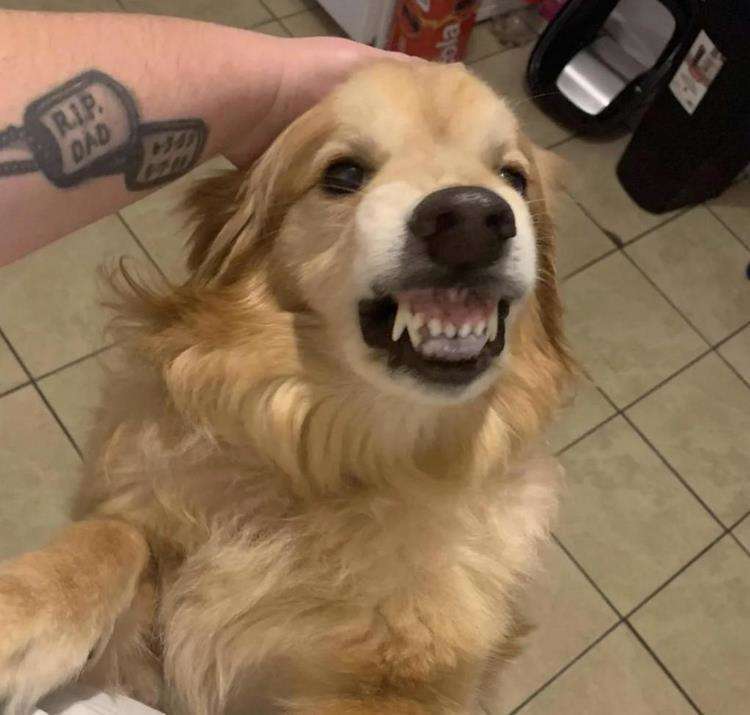 At the same time, he had problems with training, Zeus desperately did not want to follow the commands. Whoever gave them.

Dustin stood his ground and issued documents for Zeus. When the dog was taken out of the cage, the young man saw that very trademark smile for the first time.

And he was really scared … In Dustin’s house, Zeus still did not make contact, but the guy did not intend to give up. 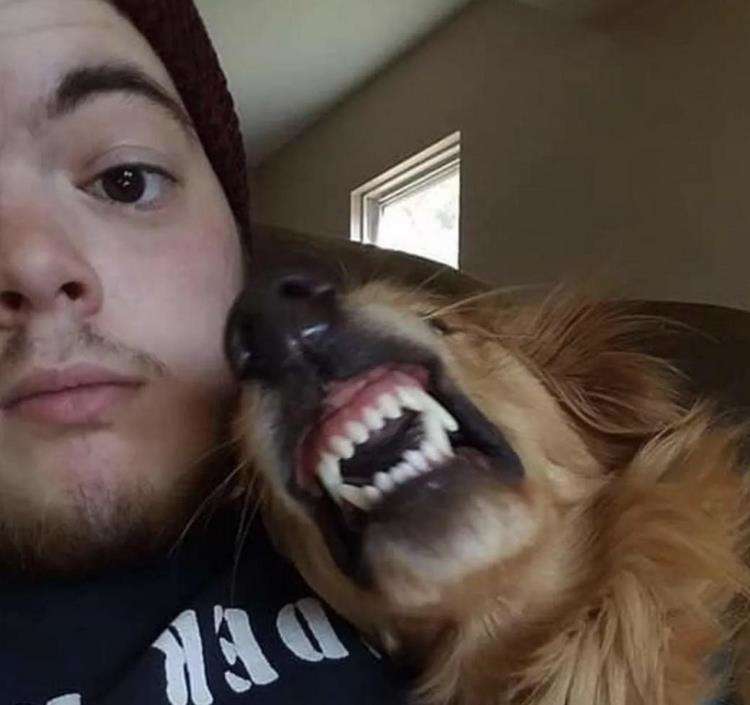 Over time, the dog began to trust his new bipedal friend more. And then Dustin realized that there is no aggression in the grin of Zeus. The numerous subscribers to the Zeus account, which has been maintained by its owner for many months, think the same way.

Dustin himself is happy that he gave such an unusual dog a chance for a happy life.

The schoolmates found themselves in a nursing home and reunited together, after 70 years of apart life
030

The schoolmates found themselves in a nursing home and reunited together, after 70 years of apart life
Interesting News
0 30

Dog frightened the visitors of the shelter with a strange smile, so no one took him home
Share on Facebook

A lonely cat wandered around the parking lot … The man waited a long time to help the purr, not yet knowing about her pregnancy