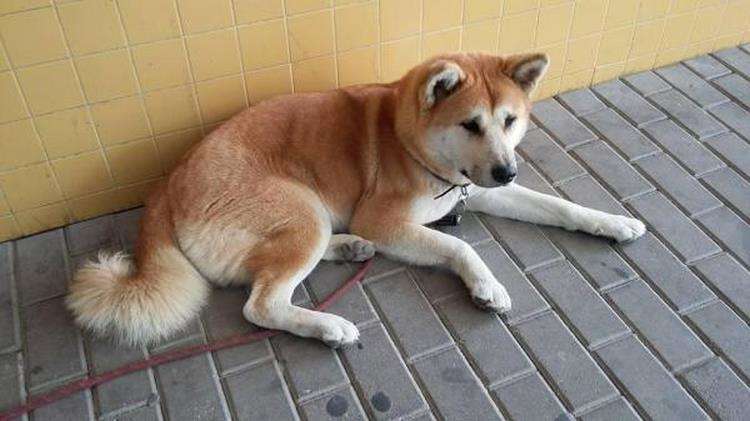 A dog is the only friend that will never betray you. He will equally devotedly love the owner, rich or poor, sick or healthy. And without hesitation, he will give his life.

An ambulance was on its way. Suddenly, the driver slammed on the brakes. In front of the wheels, a magnificent large dog jumped out onto the road and sat down. The dog did not react to all signals and attempts to drive him away.

The female doctor decided to quietly lure the dog away. When she got out of the car, the dog immediately went towards the bushes on the side of the road. At the same time, he constantly looked around, as if inviting the woman to follow him. 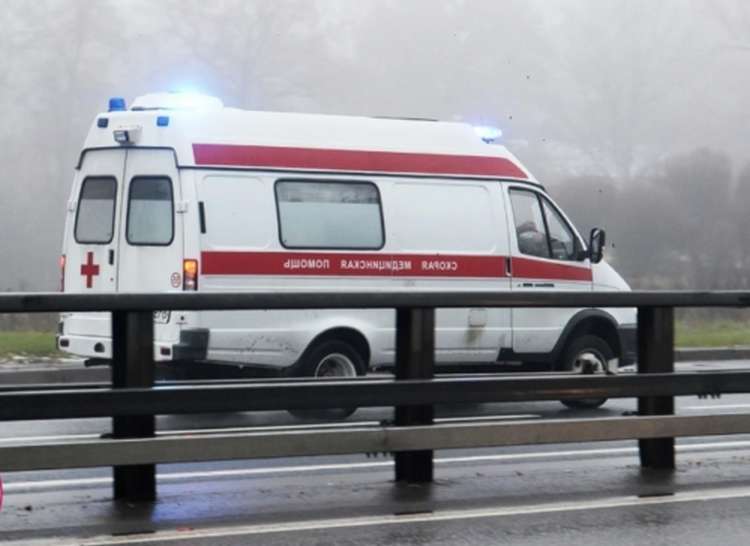 When the doctor reached the bushes, she noticed an old man lying behind them. Apparently, he became ill, and he fell.

The doctors immediately took the old man into the ambulance and drove off. Through the back door, the doctors saw the dog rushing after the car, but there was no time to stop.

The dog did not seem to be able to withstand the race and fell behind, but when they reached the hospital, the dog ran through the gates of the hospital.

The team of doctors saw the dog at the porch of the hospital for a long time. They shared a sausage and water with him, but he clearly had no intention of leaving. Days followed days. The old man was on the verge of life and death. The dog was sitting in the waiting room.

When the owner was able to get out of intensive care, the doctors decided to let the pet into his regular ward. The head physician allowed it, but for 5 minutes. 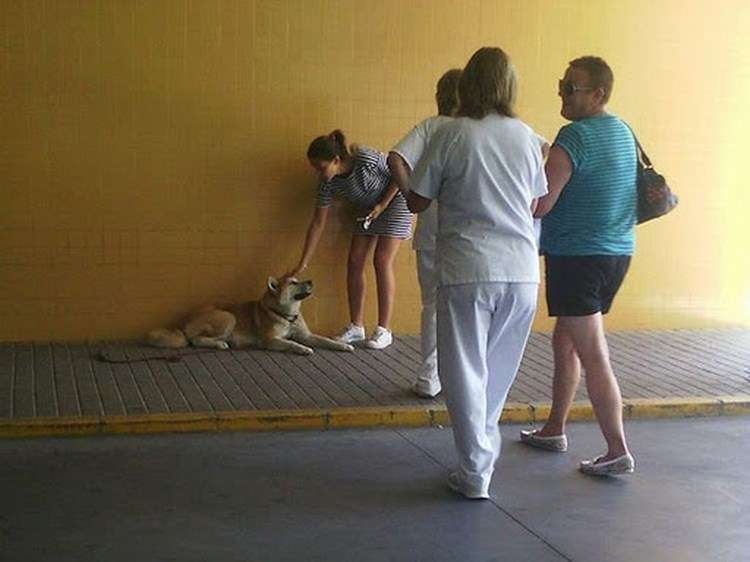 From this meeting, the owner went on the mend. He often went to the window to look out for his friend. When the weather allowed, he would open the shutter and talk to the dog.

Now he has a goal – to recover as soon as possible in order to meet his pet on the street and go home.

Dog didn’t allow the ambulance to pass: when they tried to drive him away, he immediately returned
Share on Facebook

The puppy was put in a corner, but this miracle found a way to manipulate his owner