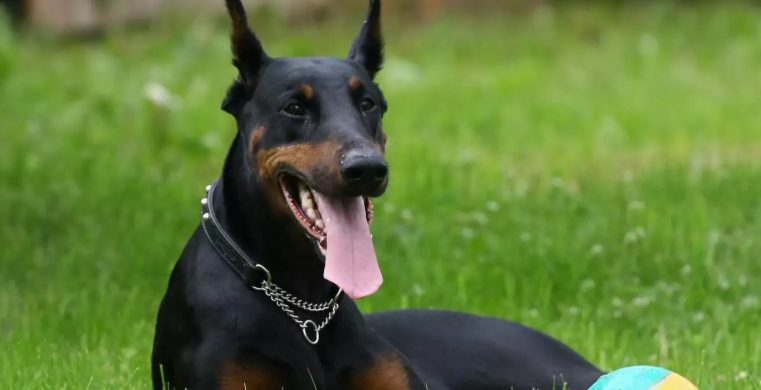 Not all animals that look menacing are dangerous, sometimes they save lives. Bruno is one of those heroes.

Margarita, Nick and their three-year-old daughter went for a walk. They experienced a situation from which the heart stops and the whole world runs before our eyes.

Here is how it was. Husband and wife walked side by side, and their daughter, playing with the ball, ran a little ahead. In parallel, a woman with a Doberman dog was walking a little behind. There was no reason to worry. 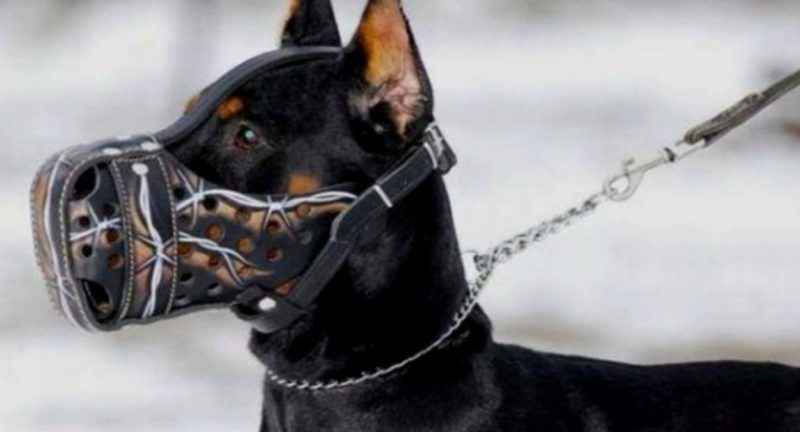 The dog, as expected, had a muzzle and a leash, which was firmly held by the owner. The child was close to the dog.

But in some fraction of a second, they saw how abruptly the dog broke out of the hands of the owner, that she fell from the strength of the dog.

The parents were frightened, screamed and also ran forward. The world seemed to have stopped. The girl fell on her back and burst into tears; the Doberman stopped and stood rooted to the spot in front of the child.

When everyone was at the point of action, they were amazed. The dog just saved the child. 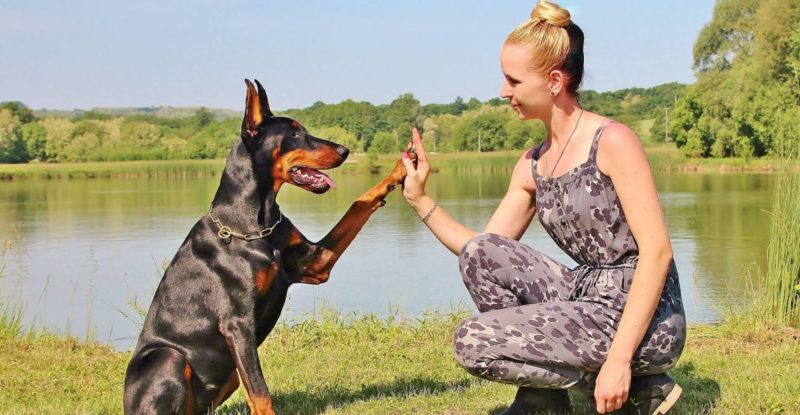 When the girl ran, a sewer hatch was opened three steps in her direction. The parents realized that they could simply lose their child forever. They cried and thanked the dog and his owner.

In the future, all these people and the dog did not lose touch but became good friends.

Fishers spotted a walrus on a melting ice cube: as soon as they came closer to it, they discovered the secret
08

12-year-old smart hardworking boy has sorted out garbage: till now, he recycled more than 2 million bottles
08

These adorable wild sand cats have been captured on camera for the first time, after being looked for about 4 years
015
Add a comment Cancel reply
NEW ARTICLES

Fishers spotted a walrus on a melting ice cube: as soon as they came closer to it, they discovered the secret
Animals
0 8

Doberman pounced on the girl, and passers-by screamed in horror. They were scared, but in vain: the dog saved the baby from danger
Share on Facebook
Stray dog thinks that the actor laying on the ground is injured, so he rushes to help him