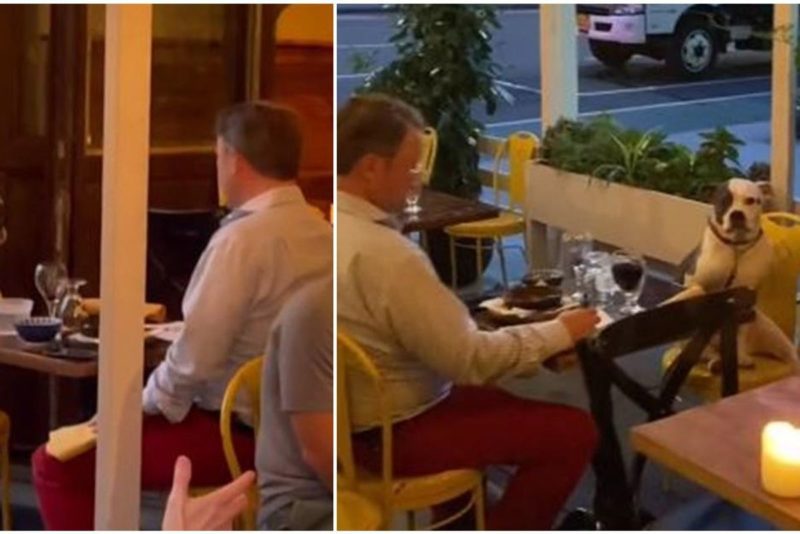 Those people who take care of their dogs are just the best! They go for walks together, visit parks and beaches.
But a man recently decided to treat his dog the best way that’s possible.

A TikTok user Gemma Colon filmed the incredible sight and shared it publicly. The video immediately went viral because the way the strange man treated his dog was brilliant!

It was at an NYC restaurant where a man was dining with his lovely dog. He had red wine and the dog was drinking water from the bowl.

Although many places won’t let people enter the buildings with dogs, this restaurant was welcome to animals. So they let the man to dinner with his dog in the outside part of the cafe. 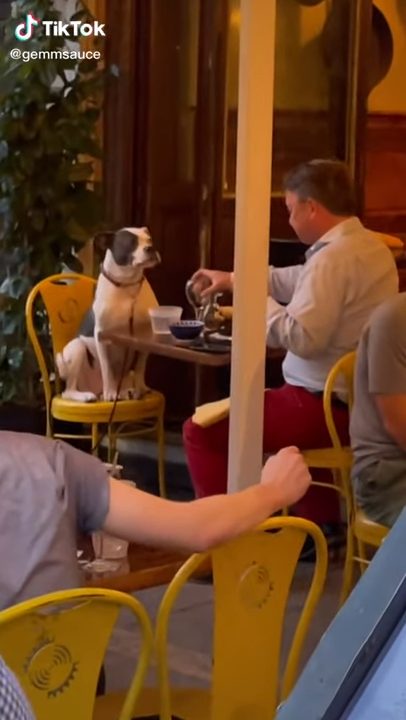 All the people, including the waitresses, were shocked by the well-mannered dog. He was more polite than many humans.
It was a quiet dinner between two good friends.

It’s still unbelievable how the man decided to go out for a dinner with his beloved dog. This is maybe the purest friendship that we witness! 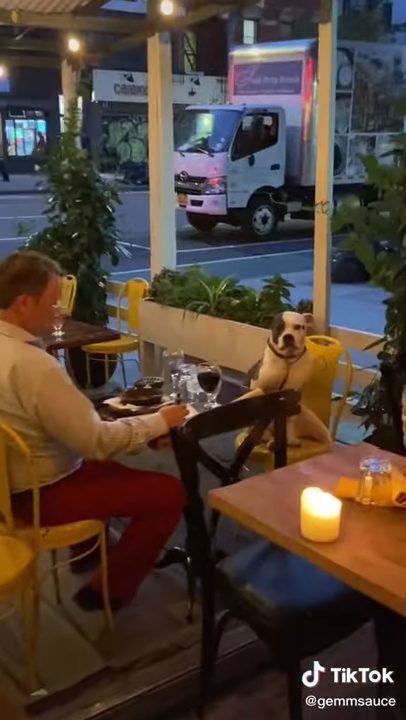 We hope many people will learn how to treat their pets!