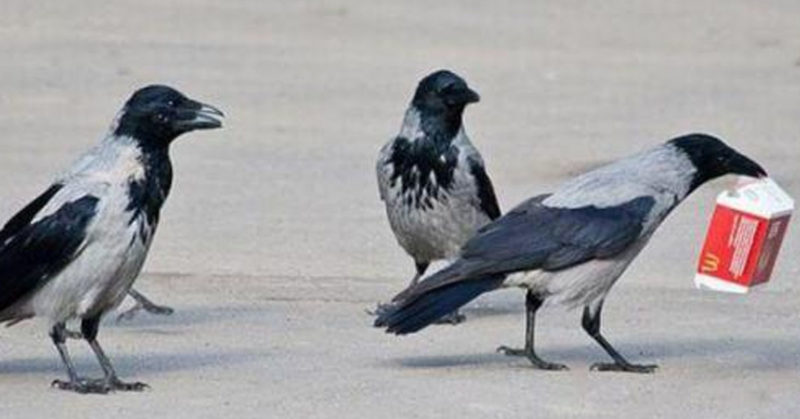 Unfortunately, the current state of ecology throughout the planet leaves much to be desired. Moreover, many people still stubbornly continue to throw garbage on the ground, grass, as if point-blank without noticing special garbage cans.

And, of course, this cannot but upset the supporters of cleanliness and environmental friendliness.

This is especially true of places where you can regularly find really large gatherings of people. In such conditions, even a crowd of cleaners will not be able to make sure that visitors do not throw garbage anywhere.

Indeed, for some reason, people prefer to litter rather than maintain cleanliness.

And not so long ago, people decided to introduce even birds to this problem. It happened on the territory of the French theme park called “Puy du Fou”.

This is a themed establishment located in the west of the country. And annually it is visited by 2,000,000 people. The park is considered the second most visited in France. 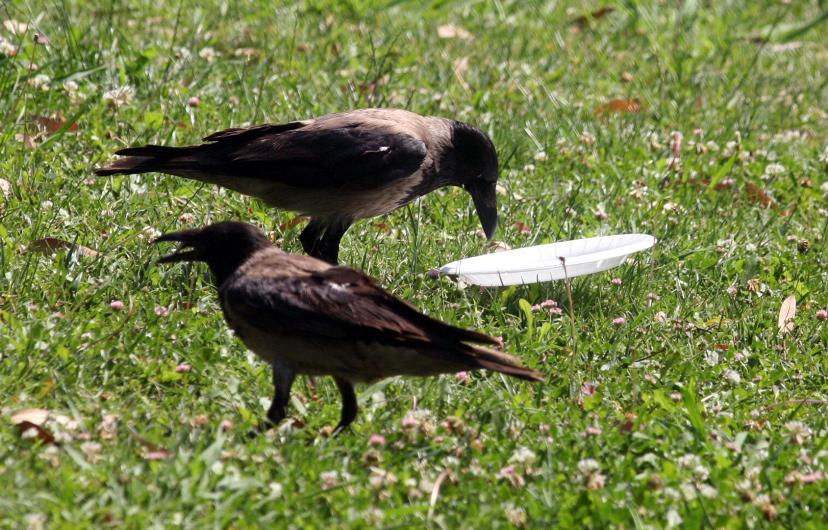 6 ravens are sent to “Puy du Fou”. They were specially trained to collect cigarette butts and other rubbish in trash cans. Nicholas de Villiers, an employee of the park, explained that it is not only a question of maintaining cleanliness and environmental friendliness at all times.

According to the man, in this way, the workers wanted to show that in fact, nature itself can take care of surroundings without much difficulty. 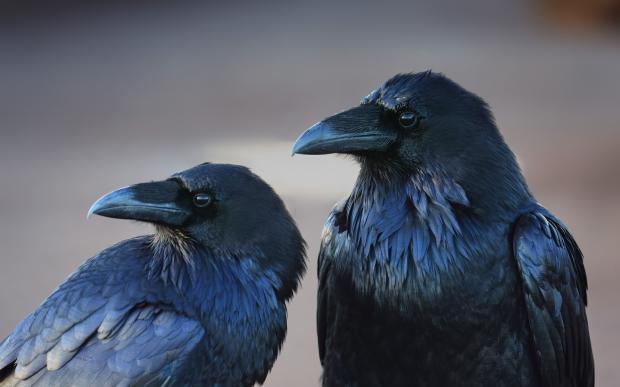 Moreover, the team consists not only of crows. It turned out that rooks, jackdaws and magpies also “work” in the park. Agree that this is a very original company!

Moreover, it should be said that all these birds can find a common language with people without unnecessary problems. Yes, they can build contact and even have a good time.

And therefore, this can be considered another rather significant plus in order to take an example and also start something like that!